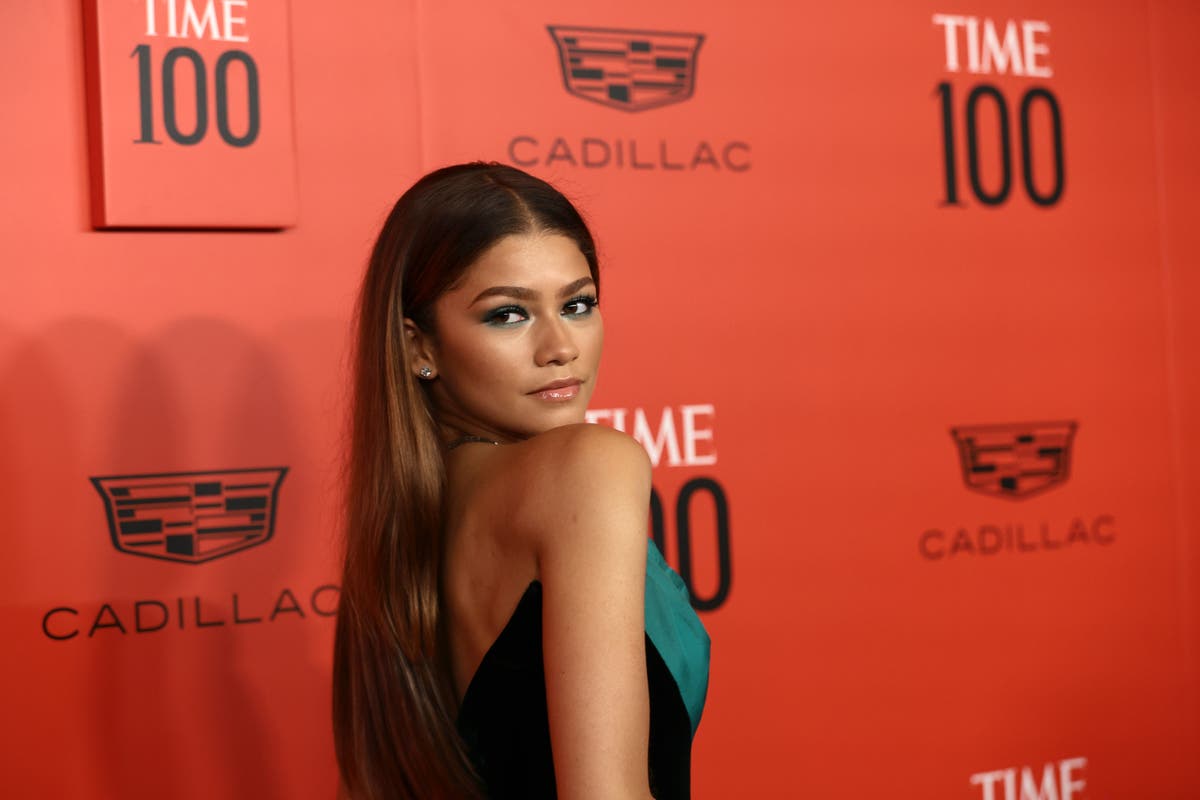 An Emmy-winning actress, Zendaya has starred in several of her own TV shows and played leading roles in huge film successes, including the Spider-Man franchise and Dune.

With all of this achieved before the age of 25, there’s no debating that Zendaya has done well – but exactly how well?

Here’s how much Zendaya is estimated to be worth and what her career has looked like so far.

What is Zendaya’s net worth?

According to CelebrityNetWorth.com, Zendaya has a net worth of $20 million, a long way from her start as a Disney child star.

The actress started her career as a model, starring in ads for Macy’s and Old Navy. The first major role that made Zendaya her name was Rocky Blue on the Disney Channel’s Shake It Up.

From there, she also went on to star in K.C. Undercover as K.C. Cooper, a skilled black belt and basketball player who discovers her parents are spies.

In 2017, Zendaya entered the Marvel Cinematic Universe as MJ in Spider-Man: Homecoming. Her sarcastic, deadpan humour won her popularity among Marvel fans and she also starred in Spider-Man: Far From Home and Spider-Man: No Way Home.

2019 saw the debut of the hugely popular drama Euphoria. Zendaya played the lead role of Rue in the first two seasons of the high-school drama full of sex, drugs and alcohol-fuelled arguments.

Alongside her acting accomplishments, Zendaya has a music career, with a self-titled album released in 2013. Her single Reply was certified platinum in the same year.

She also performed a duet with fellow Disney star Zac Efron in The Greatest Showman, releasing the two-times platinum-selling record Rewrite the Stars.

Outside of performing, the actress launched a shoe collection in 2013 called Daya, followed by a clothing line of the same name three years later.

Top 35 Lawyers for Death, Divorce and Other Disasters – The Hollywood Reporter

Ruben Randall - January 17, 2023 0
Money
Taylor Swift’s beloved cat, Olivia Benson, may have a multi-million dollar net worth, but owning one of Swift’s old acoustic guitars will only set...