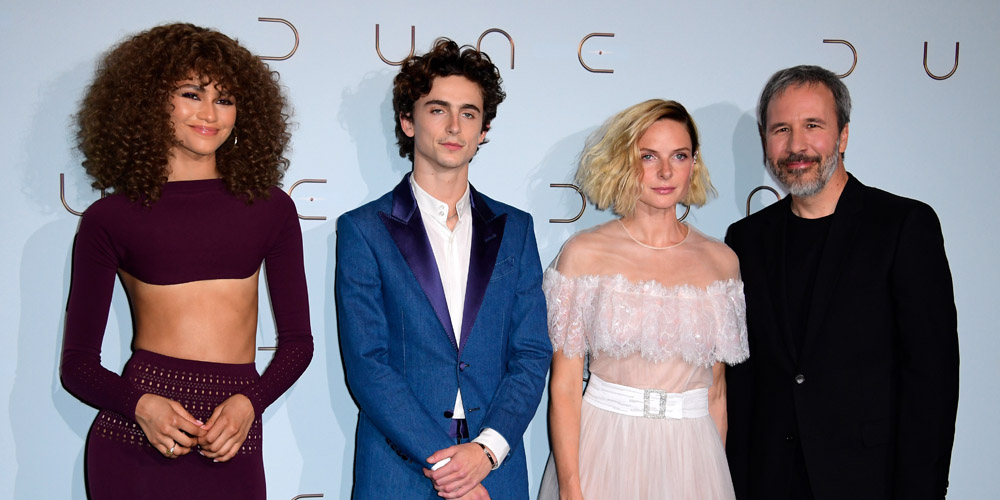 Zendaya brought the drama with her look to the photocall and premiere of Dune at Le Grand Rex on Monday (September 6) in Paris, France.

Zendaya and Timothee reunited with Rebecca and Denis following the premiere of the movie during the 2021 Venice Film Festival over the weekend.

After the premiere in Venice, Zendaya was celebrated by Valentino with a private dinner party. Check out the pics here!

Dune is set for an October 22 release in theaters and on HBO Max.

20+ pictures inside of Zendaya, Timothee, Rebecca and Denis at the Paris premiere of Dune…

See also  Cincinnati lags in boosters, vaccines; who should get second shot?