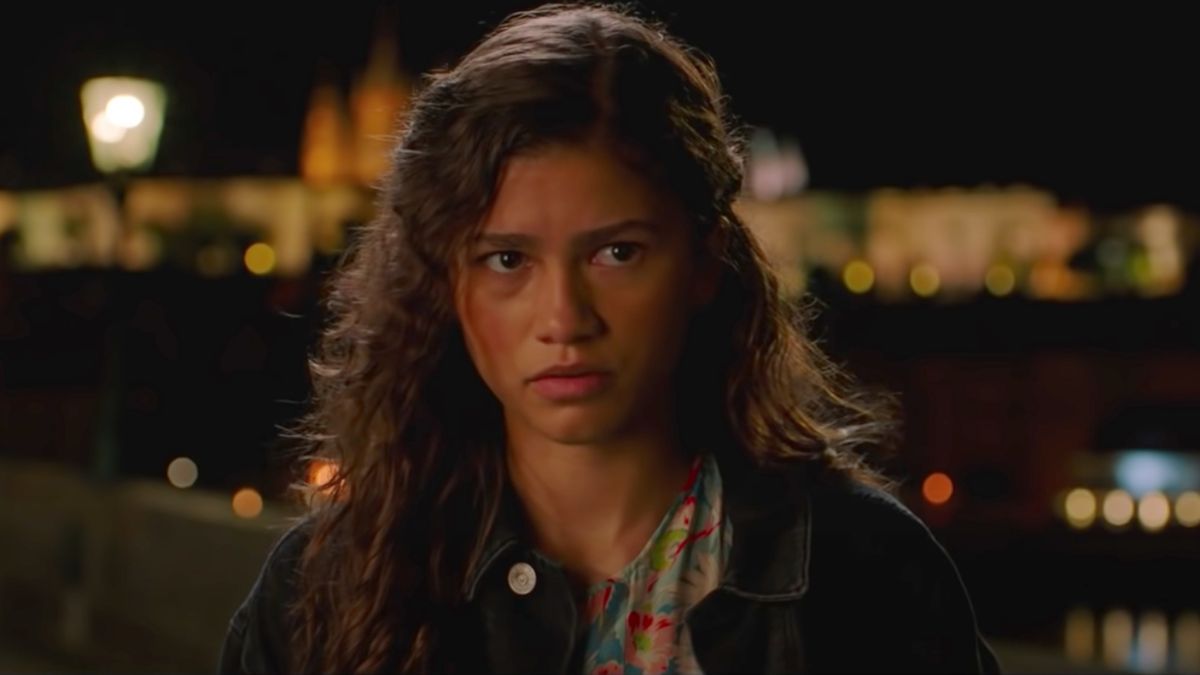 There are only a few people who can say they are universally known and recognized simply by their given name. Zendaya joined the likes of Beyoncé and Madonna in this regard a few years ago when she was making a name for herself outside of her work as Disney kid. Today, she’s easily one of the biggest names in the world, so it would makes sense that her net worth is up there. Interestingly, a viral video showed the star googling the info herself, and her reaction was nothing short of delightful.

The TikTok of Zendaya googling her net worth is seemingly taken from a portion of an interview. In the clip, Zendaya doesn’t really shy away from telling it like it is, as she hilariously shot down the alleged figure. You can see her sassy, no holds back response in the video below:

Despite the fact that this is an older clip, interest in it has seemingly crept up in a big way. Recently, this viral video not only built steam on TikTok but on both YouTube and Facebook as well. Let’s be honest, the K.C. Undercover alum’s perfect reply makes this a truly timeless piece of footage.

Google currently has her net worth listed as a whopping $15 million, and chances are she would have the same reaction if she googled herself today. Since the video was first created, Zendaya has starred in some massive films, like Dune and Spider-Man: No Way Home. Not to mention of course, she’s made waves with her Emmy-winning performance in HBO’s Euphoria.

She’s honestly a very impressive individual. It’s honestly amazing that at the age of 25, she has such a firm grasp on both fame and wealth. Still, she has been honest about her relationship with cash. Having a net worth of $15 million, or even the $1.5 million Google reported when that interview was done, would be enough for the vast majority of people, yet the star still says she has money anxiety.

Despite that any other personal challenges she may experience, though, Zendaya is nowhere close to slowing down. She has plenty of upcoming projects on her plate, including a sequel to Dune. I, personally, am beyond impressed by how far Zendaya has come. (I can still remember when she was singing and dancing with Bella Thorne as a child star.) All in all, I can’t wait to see what the next decade looks like for the actress.

You can check out Dune, along with Seasons 1 and 2 of Euphoria, with an HBO Max subscription. The two projects alone are evidence of the work the star has been putting in and why her net worth is what it is. Still, I would expect that number to increase even more in the coming years as she progresses even further in her career.

Ruben Randall - April 29, 2022 0
Celebrity
She is one of the most famous British presenters.And Maya Jama proved once again that she knows how to stand out.The 27-year-old television...