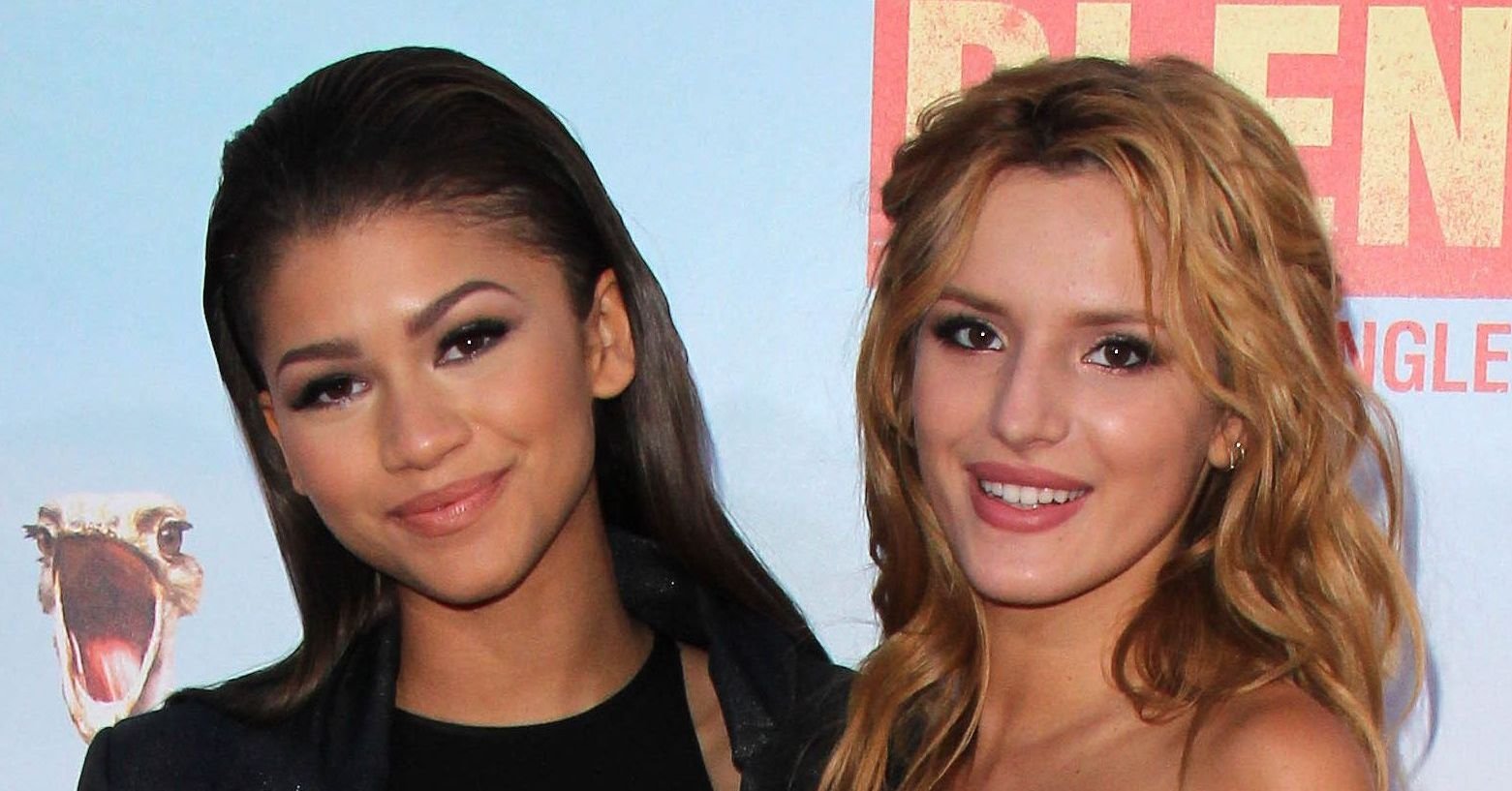 While both became actresses and performers from an early age, they did not cross paths until becoming costars on the Disney Channel Original Series, Shake It Up. In 2010, the actresses became Rocky Blue and Cece Jones in a show that became an instant hit. However, the two became pitted against each right at the start of the series.

Thorne spoke about this in 2017 to J-14. She told the publication: “Zendaya and I were put in a very unfortunate position where we were kind of forced to compete against each other [during Shake It Up], which made the whole first season of the show just very awkward for us. We wanted to love each other, but yet we were constantly being put against each other. It was, ‘Who’s better at this?’ and ‘Who’s better at that?’”

American Culture Is Satire And We Aren’t Allowed to Laugh –...