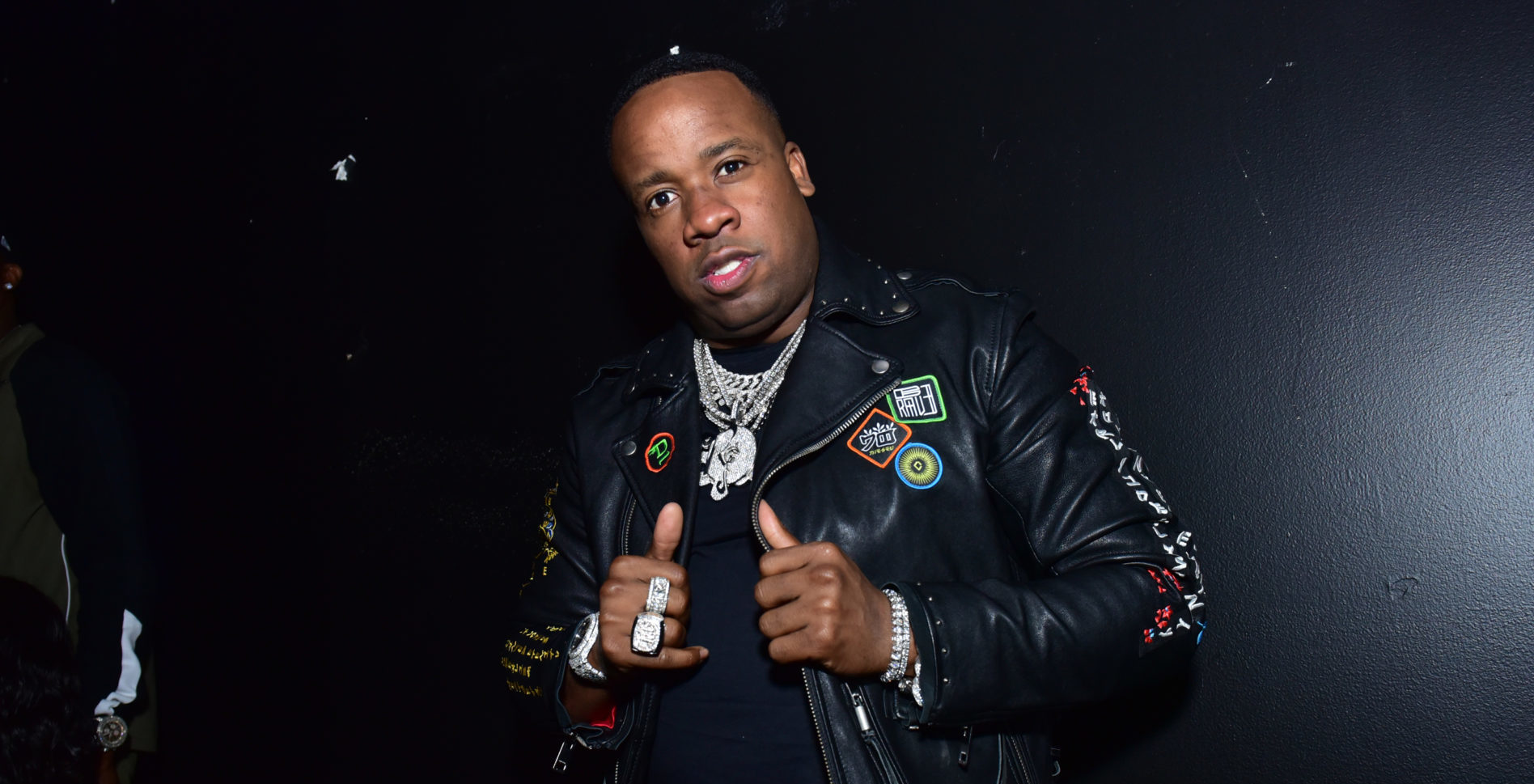 Yo Gotti is expanding his empire by bringing on board another musician, GloRilla. She is the fifth artist signed to his label CMG in 2022. So let’s take a look at his net worth here.

Following the success of her single FNF, GloRilla is thrilled to be a part of the CMG family. She shared the same on Instagram with a video of herself singing the documents.

Meanwhile, Yo Gotti’s label already boasts artists such as Mozzy, Blac Youngsta, Blocboy JB, EST Gee, 42 Dugg, and Moneybagg Yo among others.

Yo Gotti’s net worth revealed

The American rapper and music producer has an estimated net worth of $16 million, according to Celebrity Net Worth.

He has ten studio albums under his belt and three of them have been certified gold.

The rapper is the founder of his label CMG or Collective Music Group. His sixth studio album I Am was his label’s first official release.

Besides music, Yo Gotti is said to have major investments in various industries including food, beverage, gaming, restaurants and cryptocurrency, as per Billboard.

He is believed to have properties across different parts of the U.S. and even is a part-owner of D.C. United soccer club.

GloRilla and her friends couldn’t have been more thrilled about her signing to Yo Gotti’s label. She shared a video on her Instagram that captured the moment she finalized the deal with CMG Record owner on a private plane.

See also  Cam Newton Net Worth: How Much Does The NFL Player Make?

She captioned it: “From the same hood same city I told Gotti let’s make history. it’s only up from here!!! Proud to be a part of the CMG family & most definitely proud to be the first female rap artist on the label..Let’s gooooo”

The post has been viewed more than 1 million times in less than 10 hours as fans have showered it with congratulatory messages.

Taking into consideration Yo Gotti’s impressive fortune, his present to GloRilla at the time of signing shouldn’t come as a surprise.

Complex confirms that the bag cash given by the rapper to the new signee had $500,000. She even received a chain after inking the deal.

Talking about becoming a part of CMG family, the young artist said, “I’ve put in years of hard work to get this point and I’m blessed to sign with the hottest label in music with CMG. I manifested this moment and trusted my talent even when others didn’t. I’m grateful for Gotti for believing in me and I’m not gonna let up. Trust that I have more new heat on the way.”

Jamie Foxx Net Worth: How much does Jamie Foxx earns?