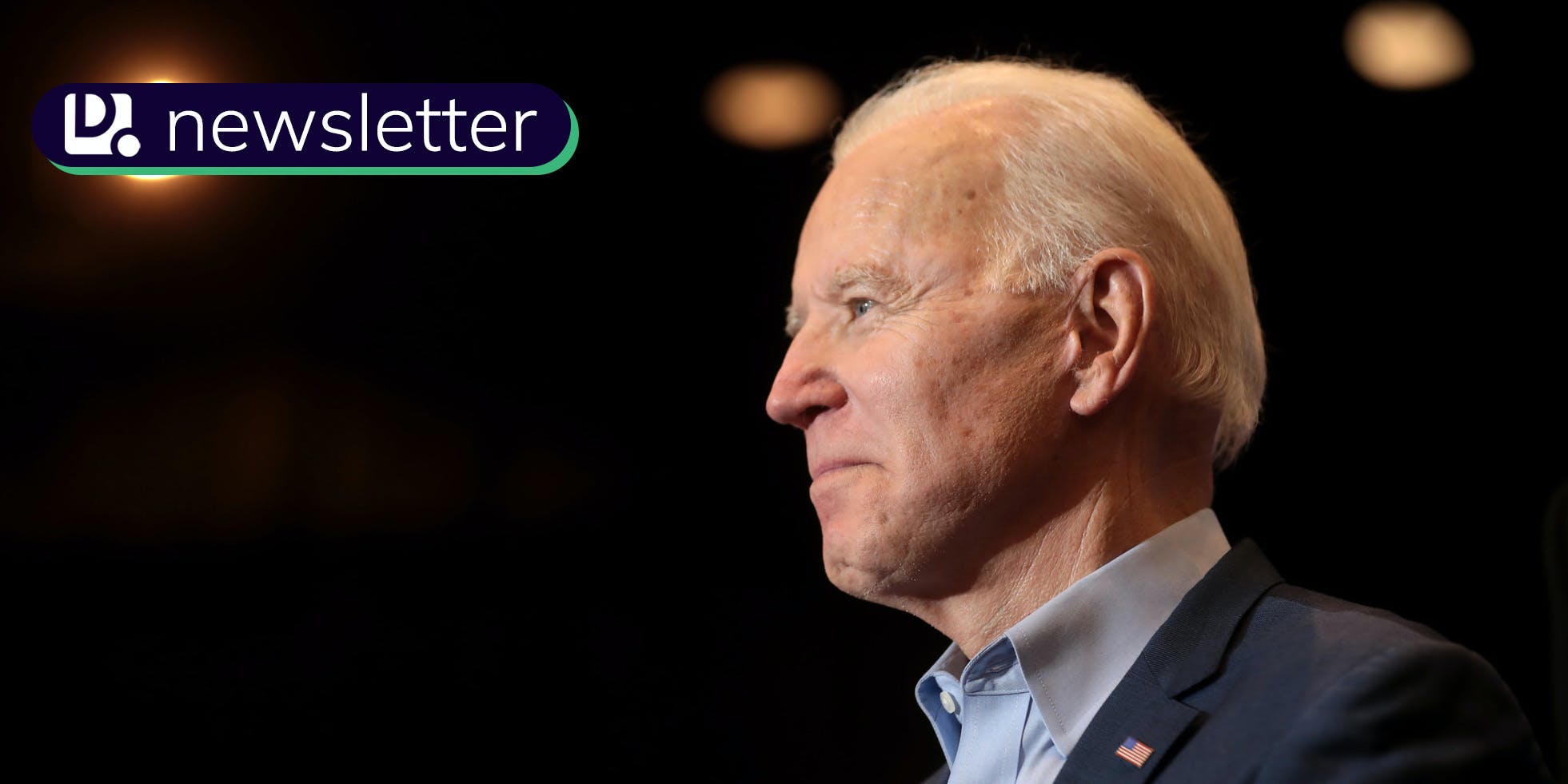 Sign up to receive Internet Insider, a daily newsletter from the Daily Dot, in your inbox.

It’s Monday, which means it is time for “One Dumb Conspiracy.” Mikael, who usually digs up the latest conspiracy theories online, is out this week. So, our Politics Reporter Claire is filling in. Today she’ll walk you through yet another “Biden body double” conspiracy that blew up on TikTok.

Besides that, we’ve got a ton of pressing internet culture news for you. So let’s get right to it.

WHOOPS: The conservative news network OAN claimed that Elon Musk was considering buying it, only to have the tech mogul himself publicly deny the claim only an hour later. Memes and jokes filled the comments of Musk’s denial tweet. You can check out the responses to his tweet here.

WORK DYSTOPIA: An Amazon delivery driver says his manager asked him to finish his delivery shift before seeking medical attention after he was bit by a dog on the job. In a viral video, the driver says emergency support also put him on hold for 10 minutes. Many people were furious over the driver’s story, arguing that they’d quit in the same situation.

REVIEW: Our Culture Reporter Michelle reviewed The Janes, a documentary on HBO Max that is centered around the Jane Collective, the underground network that provided safe and illegal abortions in a pre-Roe v. Wade Chicago between 1968 and 1973. Michelle says the documentary serves as a “prescient reminder of the hurdles and suffering anyone trying to seek an abortion once endured—and could very well face again.” You can check out her full review here. 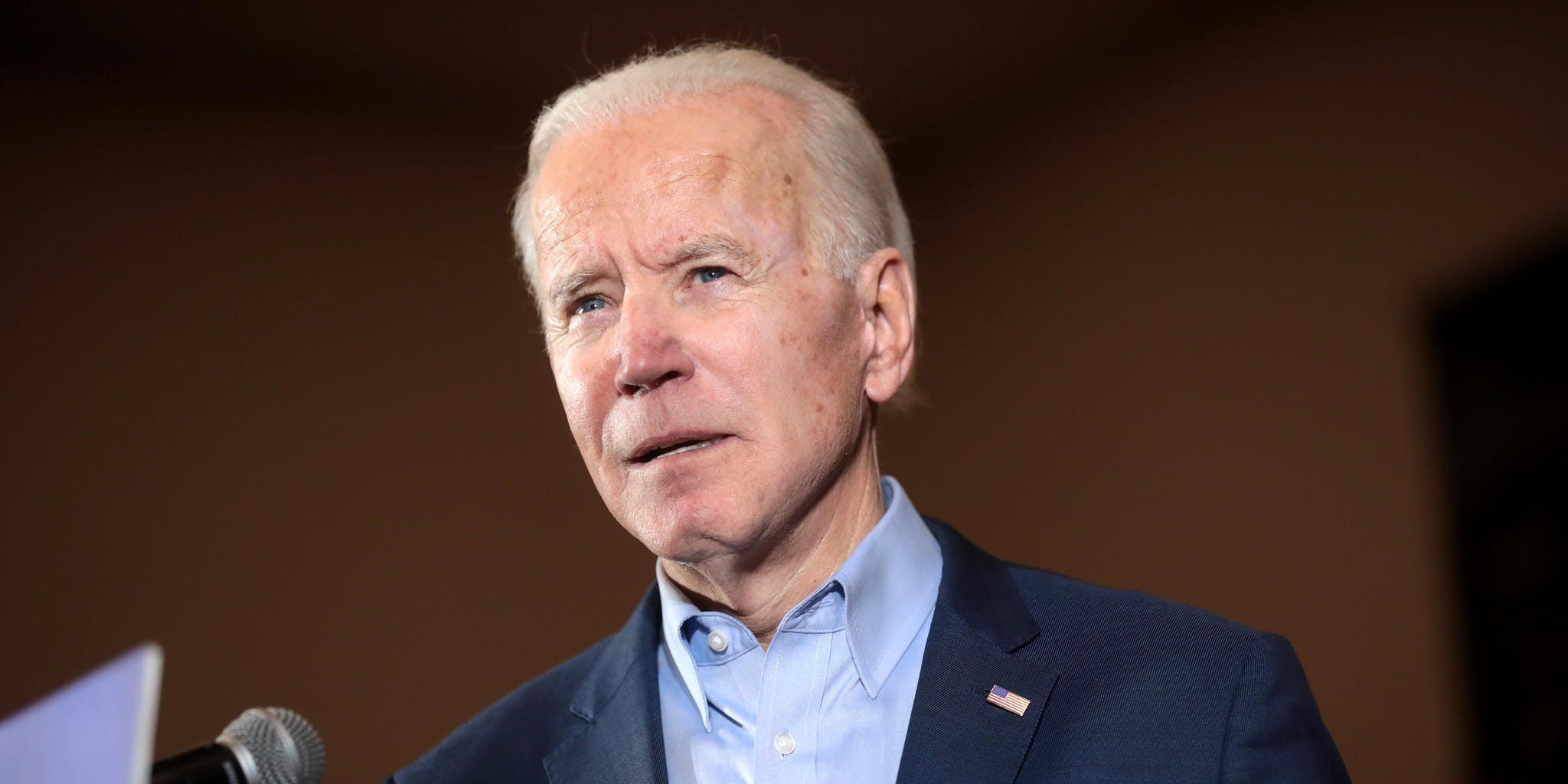 Conspiracy theories are like the solar system: wait long enough and everything comes back ‘round again.

A viral rumor about President Joe Biden features the longtime favorite conspiracy theory that he has a body double.

Previous public figures rumored to have been replaced by body doubles include North Korean dictator Kim Jong Un, Hillary Clinton, and Melania Trump. At least one current member of Congress has even made such claims about body doubles in the past.

The current rumor about Biden’s supposed double traces back to a May 27 video on TikTok showing Biden holding his own bags and waiting to get into an SUV outside what appears to be an airport. The video is simply captioned, “No comment (double)!?”

People fell for the TikTok hook, line, and clone. “Since when does the president carry anything?” wrote one.

The TikTok even inspired spin-off videos that crossed platforms and racked up additional views.

Now it is admittedly odd to see a president carrying their own luggage and casually helping load it into the back of a red SUV. Usually they’re surrounded by security, have staffers carrying their bags, and travel via presidential limousine or Air Force One.

But as Snopes reports, the explanation is really quite simple. The video is from before Biden became president.

This incredibly obvious explanation didn’t stop the TikTok video from going massively viral, however. As of this writing, it’s been viewed nearly 3 million times.

Many of the commenters pointed out that it’s simply an old video.

“So many gullible people on here. Old vid. Wasn’t president here,” said one.

This explanation didn’t satisfy everyone, of course. “That’s a 2013-2020 Suburban,” wrote one user. “If anything it’s the Trump years but even then he’d have Secret Service. Nothing in this video is right.”

This isn’t the only Biden body double rumor circulating online. You can find it on Telegram, Facebook, and Twitter, in addition to other weird crevices of the web.

One of the more amusing versions of the conspiracy theory is based on an article in the Onion called “Shirtless Biden washes Trans Am in White House driveway.”

Perhaps the most persistent rumor holds that Biden must have a double because his earlobes look different in various photos. That false claim has been around since at least 2020.

At the time, Snopes reported that his earlobes have indeed changed over the years. Which could be a sign of the natural aging process. It could also be caused by a medical or cosmetic procedure.

Either way, it’s not evidence that he has a body double or, as some of the wackier conspiracists hold, a clone.

It’s like they’re convinced the classic 1993 flick Dave was actually a documentary.

Like what you are reading? Sign up to receive Internet Insider, a daily newsletter from the Daily Dot, in your inbox each morning. 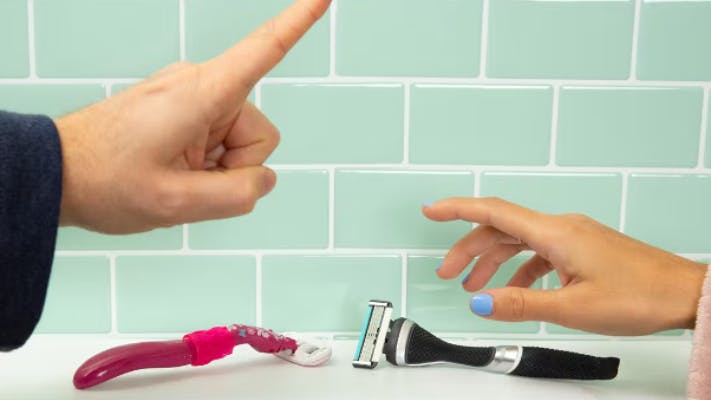 
Great razors will get borrowed

Make sure your razor stays yours with the Relationship Saver deal from Dollar Shave Club. The set comes with a Black Diamond Grip razor handle, a Silver Diamond razor handle, and six (6) blade razor refills—all for $10! You shouldn’t have to choose between a close shave and staying close to your partner. Sign up for the Dollar Shave Club today.

Here are some key dispatches from across the ‘net.

👕 When browsing One A Day vitamin’s Amazon store, a TikTok discovered a curious listing among the supplements: a T-shirt with a skull giving two middle fingers reading: “One Day I’m Gonna Just Say F*ck It And Let My Demons Out to Play.”

👨‍⚖️ A woman’s video about trying to get out of jury duty has sparked an eruption of discourse online with many weighing the pros and cons of engaging in what many believe is a civic duty.

🔓 It’s easy to get bummed about being single when #couplegoals all over social media, but these tv shows and movies will actually make you happy to be single. *

💼 Who hasn’t endured an awkward “Highs and Lows” icebreaker? In a viral video, a TikToker complained about having to do that each week at her job, and it is striking a chord with users.

🏠 A TikToker is warning users not to buy Tuff Sheds from Home Depot, which many people have been using as tiny homes.

☎️ A TikToker says he was fired from his job at T-Mobile after posting videos about his job on the platform.

🔍 To mark the fourth anniversary of the first QAnon drop on 4chan, the Daily Dot tells stories about Q that haven’t been looked at.

*The Daily Dot may receive a commission in connection with purchases of products or services featured here.

A TikToker says a nail technician “Karen” refused to finish her manicure and called the police to force her to leave the salon. 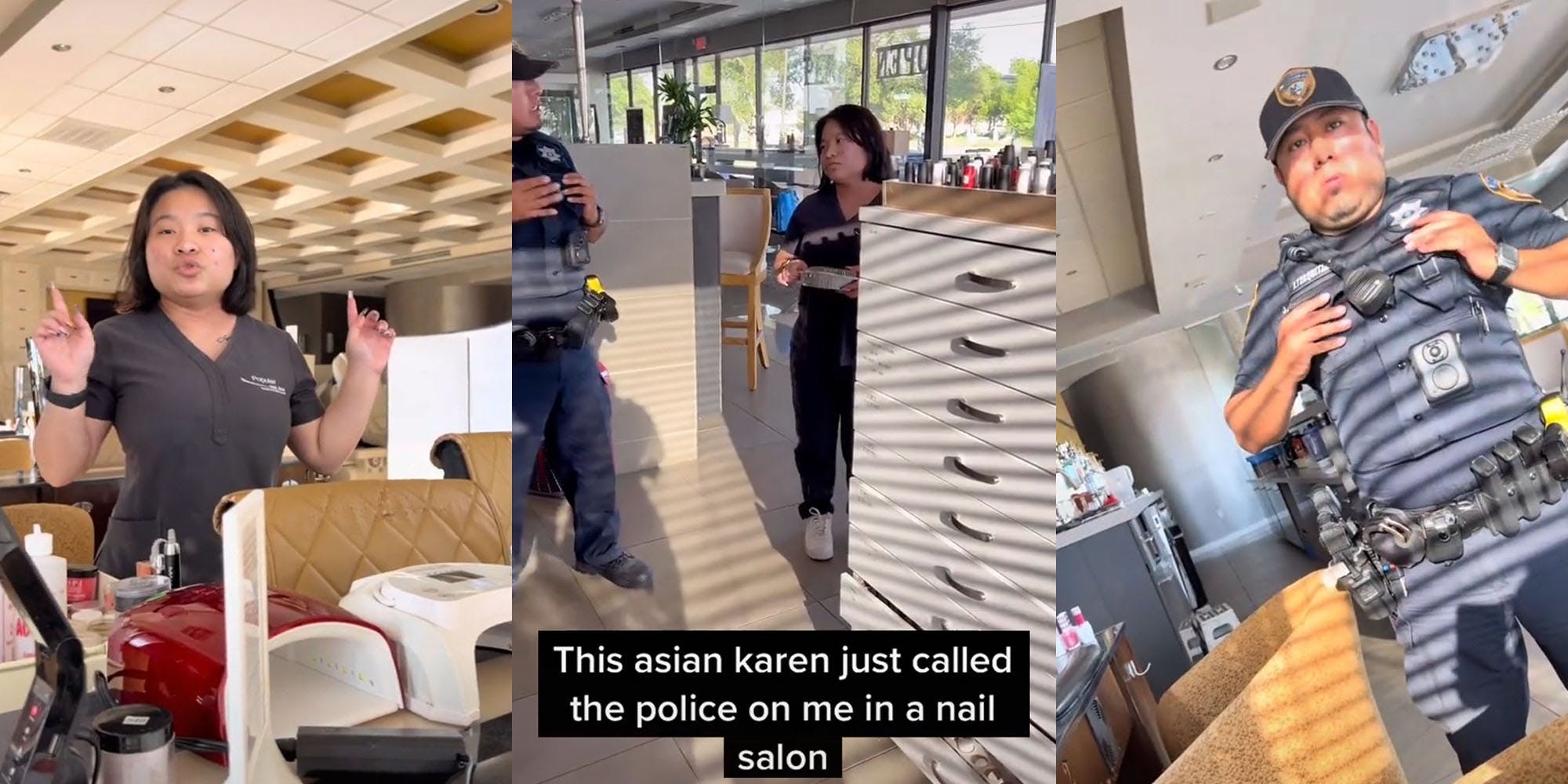 
Now Playing: 🎶“Don’t Look Back In Anger” by Oasis🎶

The food packaging films market size was USD 49.8 billion in...