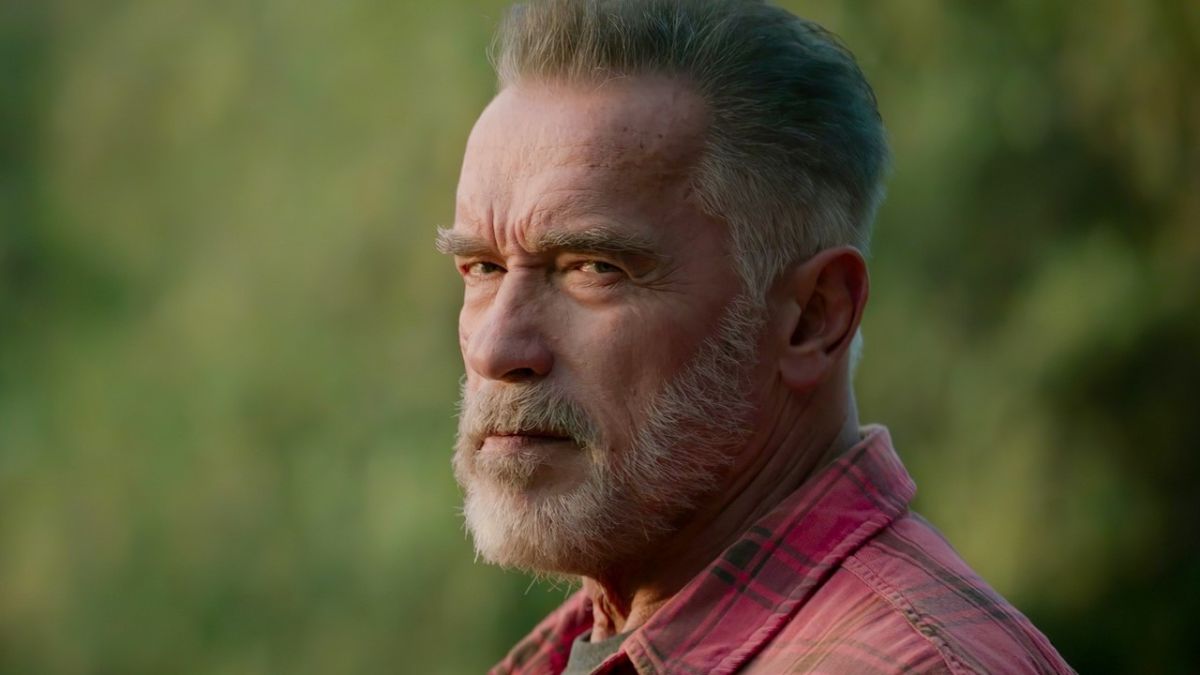 Even though Arnold Schwarzenegger isn’t as prolific as he once was either in Hollywood or in California’s government, he’s still quite a busy dude. And when celebs constantly have their plates full with projects of all kinds, they usually don’t get a lot of free time to spend catching up on TV shows. However, Schwarzenegger recently teamed up with Netflix for his first leading role in a live-action television series, which has inspired him to focus more of his attention on the small screen. And the show that has most recently caught his attention hook, line and Rip Wheeler? The Kevin Costner-starring neo-western Yellowstone.

Arnold Schwarzenegger himself isn’t exactly known for projects that lean into the western genre, as he doesn’t look much like a traditional frontiersman of any era, but that obviously doesn’t mean he can’t kick back and soak in some of Taylor Sheridan’s storytelling on Paramount Network. And as part of his mostly-monthly newsletter to his fans, which he reignited earlier this year, the one-liner-loving actor lists his favorite media projects of the moment. Which is where Schwarzenegger bent the rules a little and named Yellowstone as his favorite “movie.” Here’s how he put it:

Yellowstone. I know this is not a movie, but I have been getting much more into watching TV shows with my new Netflix show starting soon. I love this show, it is fantastic!

While it’s not made entirely clear why Schwarzenegger is digging into more television content as of late, it’s likely he wants to fully familiarize himself in the differences between this medium and the film world he knows so well. From camera blocking to stunt sequences to storytelling pacing and beyond, pushing out a season of TV episodes is an entirely different beast from filming a longform feature. And though the actor’s still-untitled Netflix series likely won’t have a lot in common with Yellowstone as far as subject matter goes, he could find far worse research material on TV than Taylor Sheridan’s co-creation.

As one of the biggest shows out there right now, Yellowstone has been crushing all other cable programming, with Sunday-night viewership totals consistently topping 7 million (with millions more tuning into episodes through delayed viewing), and 18-49 demographic ratings that most shows would spit in John Dutton’s face to earn. Not that they’d enjoy what happened next, but such is the power of Yellowstone’s stats. So maybe Arnold Schwarzenegger was trying to figure out how to emulate the formula for the show’s success with his own upcoming project. (Or maybe he’s trying to carve a path for his horse-riding son Joseph Baena to land a role.)

While fans are definitely waiting for Schwarzenegger to reteam with Danny DeVito for the long-awaited Twins sequel, his first big foray into TV also has people hyped. The eight-episode spy adventure series was ordered to series by Netflix in May, with Top Gun: Maverick’s Monica Barbaro co-starring. As created by Reacher showrunner Nick Santora (who’s also known for Most Dangerous Game, Prison Break and Scorpion), the in-development streaming series will feature the two stars as a father and daughter who each learn the other has been working secretly for years with the CIA, meaning their entire relationship has been built on lies. (True lies, one might say.) That all changes when they’re paired up for a giant mission that takes them all over the globe for humor as well as action. And if the show ends up featuring any Yellowstone stars, we’ll know how that happened.

This may be the time of year when Arnold Schwarzenegger is most associated with Jingle All the Way and its highly coveted Turbo Man, but the actor is probably too stuck on Yellowstone’s latest episodes to go toy shopping. Fans should definitely check out the rest of Season 4’s deadly highs and lows when the hit drama airs Sunday nights on Paramount Network at 8:00 p.m. ET.