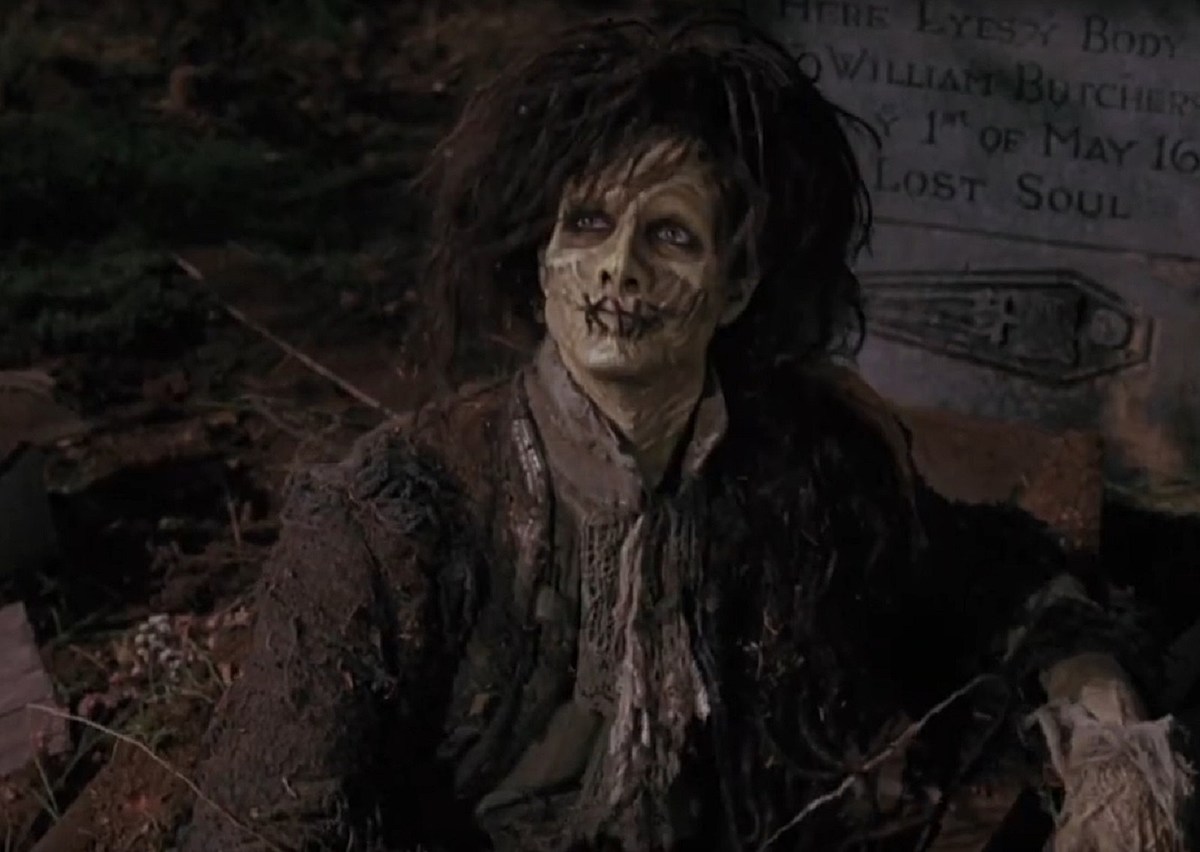 It seems like it has been forever since Amarillo had a “normal” comic convention. We’ve seen cancellations and attempts at restructuring, but nothing could really hold a candle to the cons we’ve all come to know and love.

I have great news, especially if you’re a fan of the film Hocus Pocus. Yellow City Comic Convention is back.

Yellow City Comic Convention (YC3) Is Back In April 2022

According to their website, Yellow City Comic Convention is the largest convention of its kind in the Texas panhandle. It’s a pretty impressive claim considering the number of conventions we’ve seen in town.

From AMA-CON to YC3; from a comic convention held in a driveway to a con no one has ever heard of coming into town, we’ve got a lot of options when it comes to conventions.

This is why I hope you’re a fan of Hocus Pocus. If the classic movie holds a special place in your heart, you’ll love getting to see three actors from the film who had standout roles. Star Trek fans will also get to see a familiar face.

First, there’s Doug Jones. Doug Jones is a brilliant actor who has an incredible list of credits. One of my personal favorites is when he played the role of Pan in Pan’s Labyrinth. He also played The Pale Man in the same film.

See also  Worst Bachelor Leads In The History Of The Show

You remember Jay. He was the bully with the leather jacket.

Fans of star trek will recognize her from her role on Star Trek: The Next Generation as Security Chief Yasha Tar. She has also appeared on the X-Files, and was Dexter’s first victim on the show Dexter.

You’ll also definitely remember her from Stephen King’s Pet Sematary, Quentin Tarantino’s Jackie Brown, Deep Impact, and she had a role in the Eddie Murphy and Nick Nolte film 48 Hrs.

You definitely know Larry Bagby. Larry had the coolest haircut out of anyone in Hocus Pocus. Larry played Ernie ICE (see what I did there).

You might also remember Larry from Buffy The Vampire Slayer, but his passion now is mainly for his music. While he has many acting credits, Larry is making a name for himself as a Country singer/songwriter as well.

Right now, Larry is in the process of booking more shows and coming up with new ways to merge his talents for acting and music.

Other Than Celebrity Guests, There’s A Lot Planned For This Year

YC3 always has a lot going on. There’s vendors. There’s tabletop and video games. There’s also the panels you get to enjoy.

Tickets are already on sale through the YC3 website. You can follow this link for more information.

How long it takes to binge ‘The Office,’ ‘Game of Thrones,’ and 50 other famous TV shows