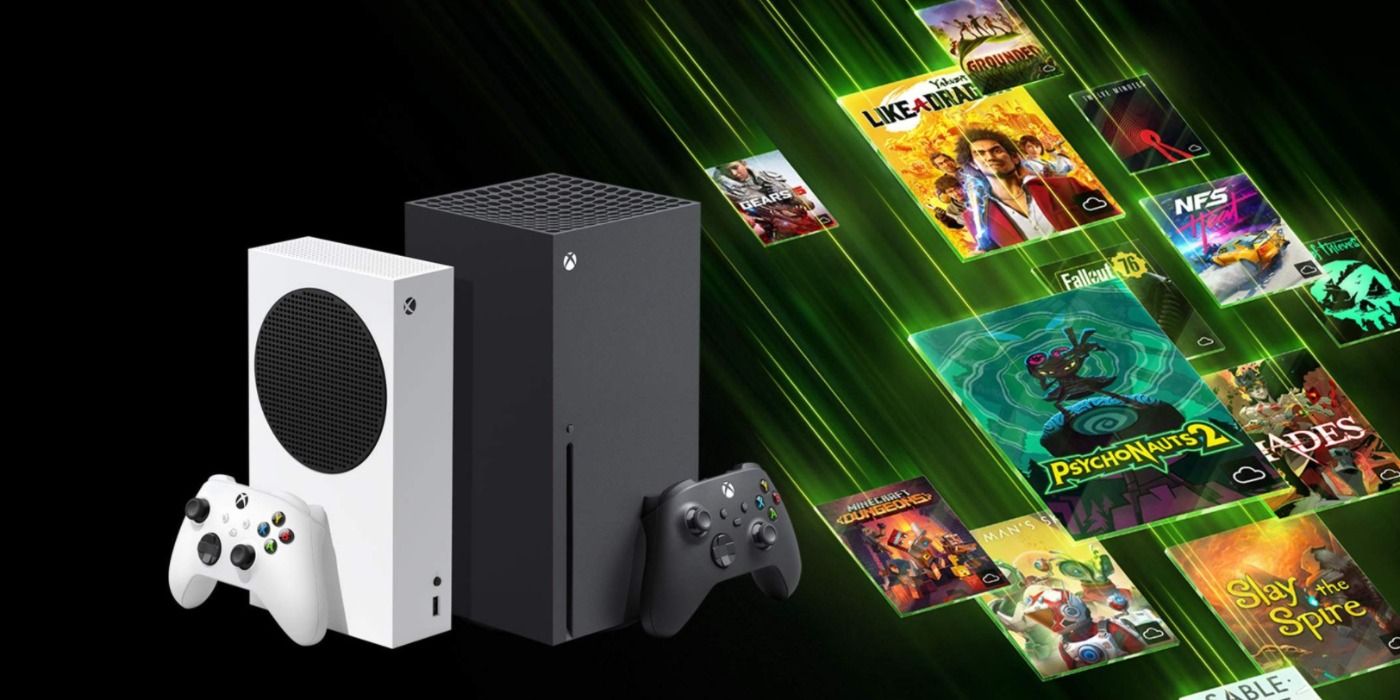 Xbox head Phil Spencer has hinted that the price for Xbox Series X/S systems and Xbox Game Pass will increase in the future, though it’s unclear when.

Xbox head Phil Spencer has hinted that the price of Xbox Series X/S consoles and Xbox Game Pass will go up in the future. Microsoft had previously stated that Xbox prices won’t go up, unlike the PS5, which saw a price increase in select markets in 2022.

Sony announced that the PS5’s price is increasing in regions like China, Europe, Japan, and the United Kingdom, due to inflation and adverse currency trends. Notably, this price increase is not in effect in North America. The PS5’s price increase was met by a fan backlash, as it has proven difficult to acquire a console since launch, even two years later, and many people were unable to purchase a system at its old price. Microsoft and Nintendo responded to the PS5 price increase, by saying that their consoles would remain at their current price for the time being and that there were no plans for an increase in the future.

Related: Every Horror Game On Game Pass In Time For Halloween 2022

It seems that Microsoft could be following the example of the PS5 console price increase, by charging more for its consoles and subscription services. Tom Warren of The Verge revealed on Twitter (as spotted by Games Radar+) that Xbox head Phil Spencer mentioned an Xbox Series X/S and Xbox Game Pass price increase during the WSJ Tech Live 2022 show. The change won’t come into effect during the upcoming holiday season, but it could happen further down the line.

It’s possible that the Xbox Series X could see a similar price bump to the PS5 in certain regions, but it’s unlikely that the Xbox Series S would be hit too hard, as the whole appeal of the console is that it’s the cheapest option of the current-gen systems. The Xbox Series S price was cut in Japan in the past and an increase would dilute the point of the system. What’s more likely is a price increase for Xbox Series X/S games, as well as for Xbox/PC Game Pass. It’s possible that a Game Pass increase could happen ahead of a big game launch, like Starfield, in order to make it as attractive as possible and normalize the new price.

A price increase is going to be very unpopular with players, especially at a time when the Xbox Series X/S line is being beaten at the marketplace by the PS5. The timing and the actual amount of the price increase will determine how much consumers will turn away from the system, especially as the PS5’s damaging price increase hasn’t slowed down demand for the system. An Xbox Game Pass price increase might be the most harmful, especially if Microsoft intends for it to be something that players will stay subscribed to throughout the year, rather than dipping in and out whenever a major new release is added to the service.

Next: Age Of Empires Brings Multiple Games To Xbox Consoles