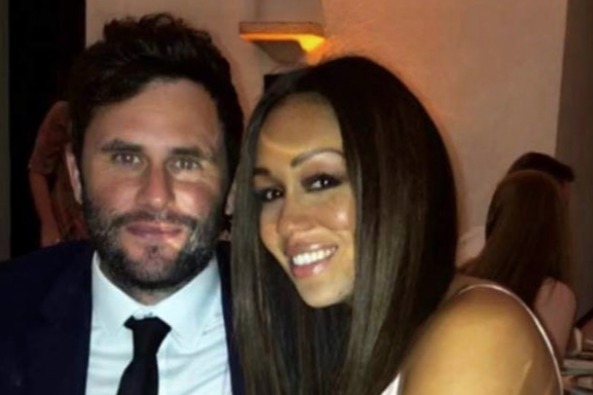 The 35-year-old announced the news with a series of sweet snaps of the couple on Instagram. 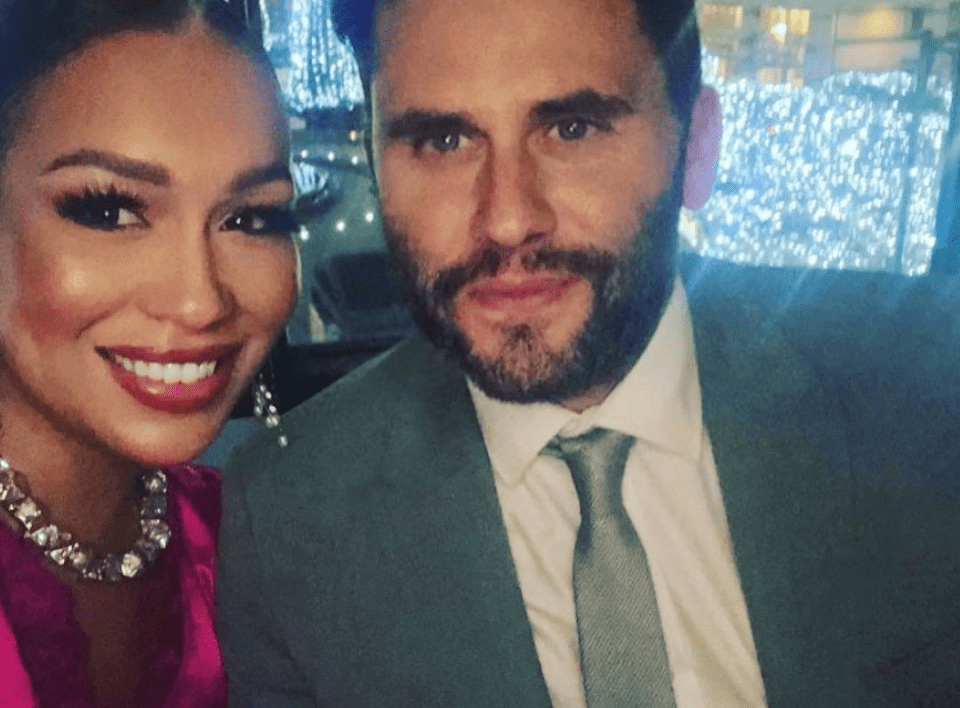 Rebecca said it was a ‘dream come true’

Mum-of-three Rebecca previously spoke of her inability to trust men after her ex dumped her while she was carrying their daughter Arabella.

She told Closer: “It has broken my trust in men. I can’t date.”

“I haven’t dated in years. I’m a romantic and do still believe in love but, at the same time, I keep getting let down.”

Rebecca, who finished second on the X Factor, also had a short-lived romance with One Direction’s Zayn Malik.

She has since found love with Jonny and has started the New Year in the best possible way.

Last year Rebecca lifted the lid on her abuse hell at the hands of music industry bosses.

The singer went to the Metropolitan Police to report allegations of harassment and coercive control against a senior male figure in the industry.

She claimed she was targeted while working to build her career after finishing runner-up on the ITV show.

She told us in the summer: “I have been in contact with a few female singers since opening up about my own experience to discuss the treatment of artists in the industry and we have offered each other support.

See also  Dear Seo In Guk: A fan from India describes what draws them towards the ‘Doom At Your Service’ star

“Some people are too afraid to speak out but I have been working with people in the Government to try and make a change. We need to help each other.”

Rebecca has since discussed the problems she has raised with former Culture Secretary Oliver Dowden.

Rebecca thinks that artists should be given chaperones to look out for them, as young Premier League stars have.

She added: “I think some sort of chaperone system, like footballers have, should be put in place.” 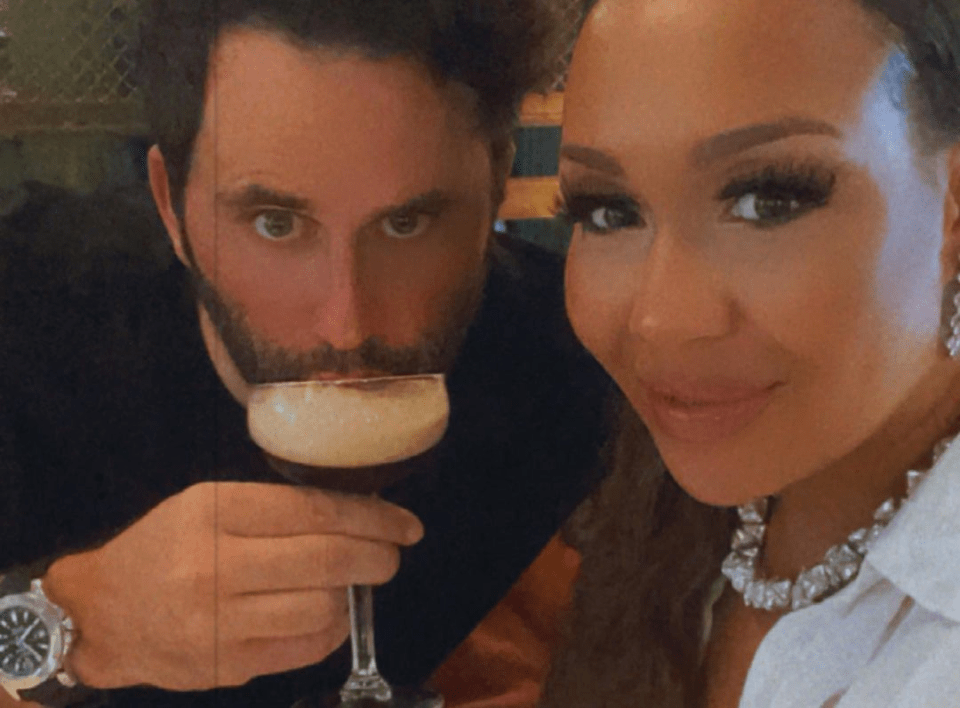 Realistic trade proposals for the Thunder

Ruben Randall - September 2, 2022 0
TV/Movies
The recently released Amazon comedy series A League of Their Own has already garnered great reviews. The series is written by and stars...