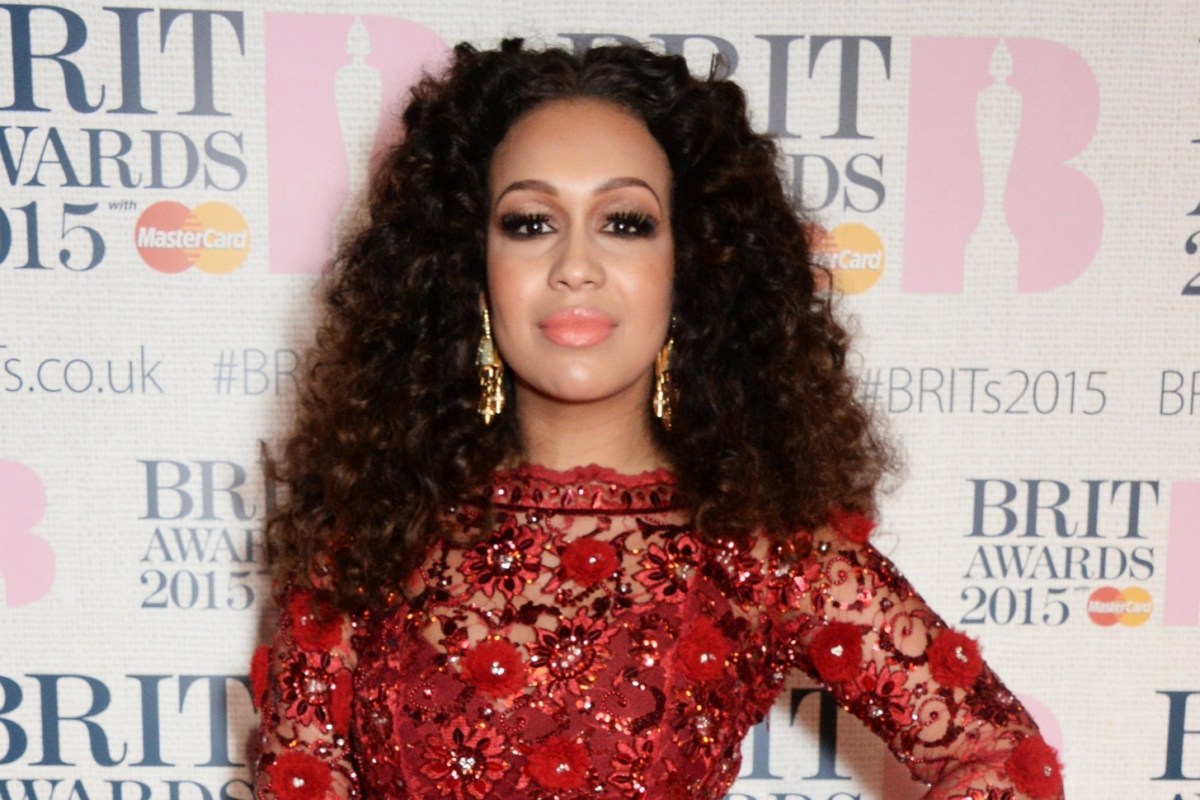 X FACTOR star Rebecca Ferguson says she suffered a miscarriage early in her career but was ‘made to work through it’.

The 34-year-old singer finished runner-up on the 2010 series of the ITV talent show and went on to release a number of hit singles and albums.

Rebecca Ferguson has revealed she suffered a miscarriage early in her career but was told to ‘work through it’Credit: Getty – Contributor

However Rebecca has opened up about her secret heartache in the early days of her career, and how more will be revealed in a documentary she is making about the pop music industry.

Taking aim at unspecified big wigs, she tweeted on Sunday: “You will see more in my documentary… but these people forced me to work through a miscarriage despite me pleading to them that I was too ill to work and needed to rest!

“They need to be stopped! Exploitation at its absolute worst! modern-day slavery!

“For those who say you knew what you were getting into! I almost died promoting music for you all to listen to! 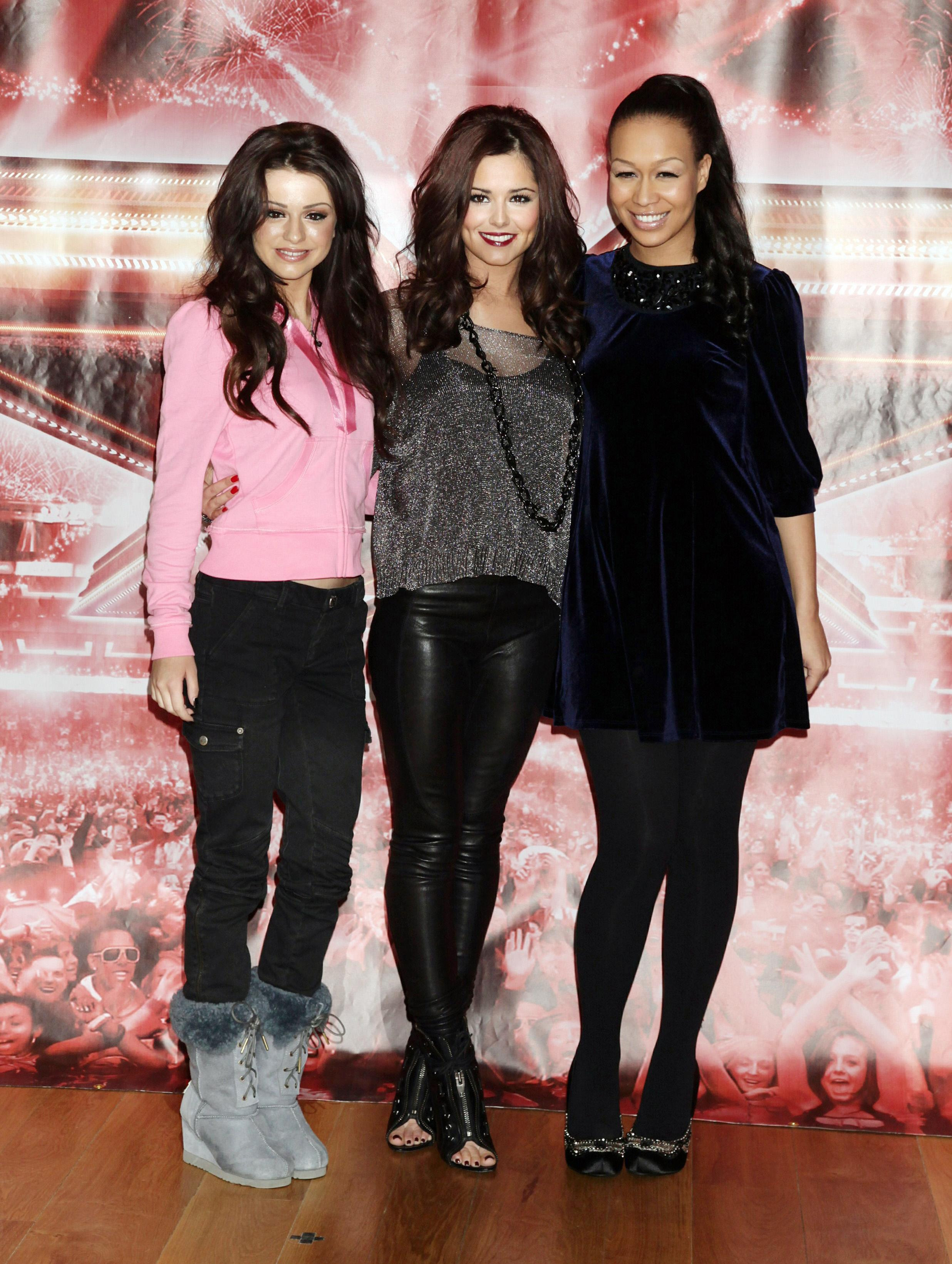 Rebecca finished as runner-up on the 2010 series of The X FactorCredit: PA:Press Association 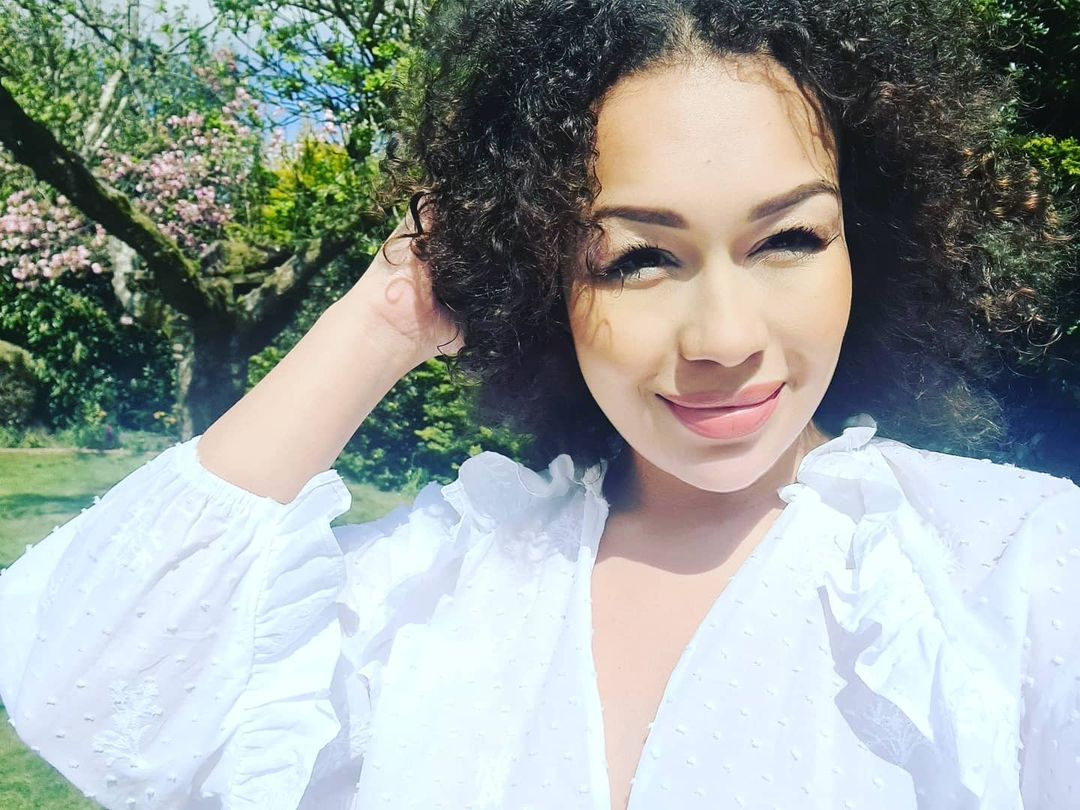 “I lost a baby whilst promoting music for you all to listen to! Nope definitely did not! ever! In a million years sign up for that! Stop defending abusers!”

The Sun Online has contacted Rebecca’s representative for comment.

Rebecca didn’t hold back as she continued in her tweets: “Forcing Artists to sign to a management company who they have never met! Is exploitation, giving an artist an accountant and solicitor that is not of their own choosing is exploitation!

“Taking artists out of ‘circulation’ and refusing to allow them to work because you have had your financial use of them is exploitation! It is modern-day slavery! FACT!”

You will see more in my documentary.. but these people forced me to work through a miscarriage despite me pleading to them that I was too ill to work and needed to rest! They need to be stopped! Exploitation at its absolute worst! modern-day slavery! 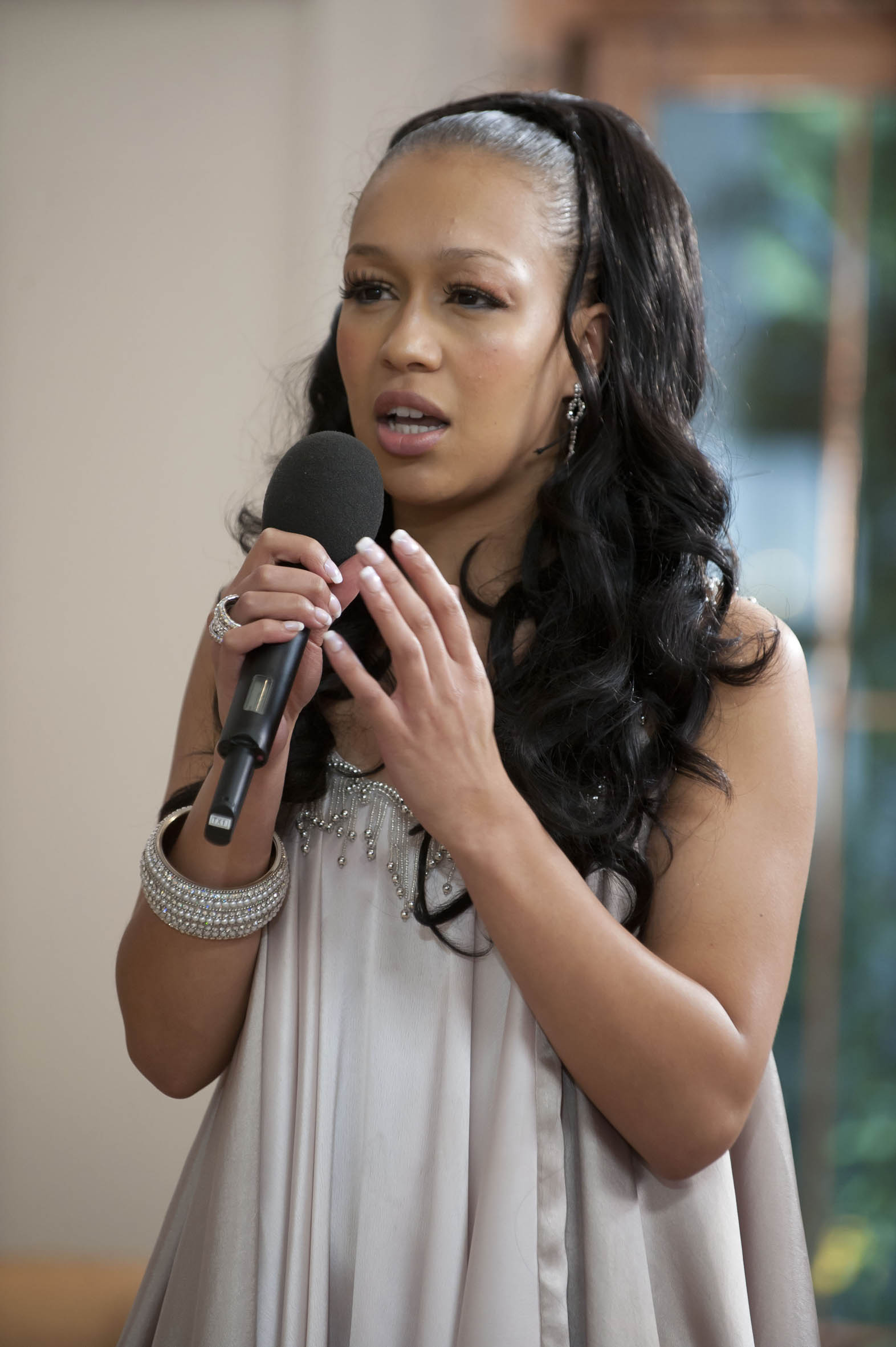 Rebecca said the treatment she received early in her career was equal to modern day slaveryCredit: Handout

She added: “I don’t care who your friends are in high places who quite clearly refuse to call you out for your actions in case they are financially disconnected! Get new friends!

“I am here to tell you you are wrong and what you have done is abuse and exploitation!”

Rebecca then tweeted that her documentary planned to expose the truth before adding: “However, as you taught me through your own ruthlessness that’s showbiz!! 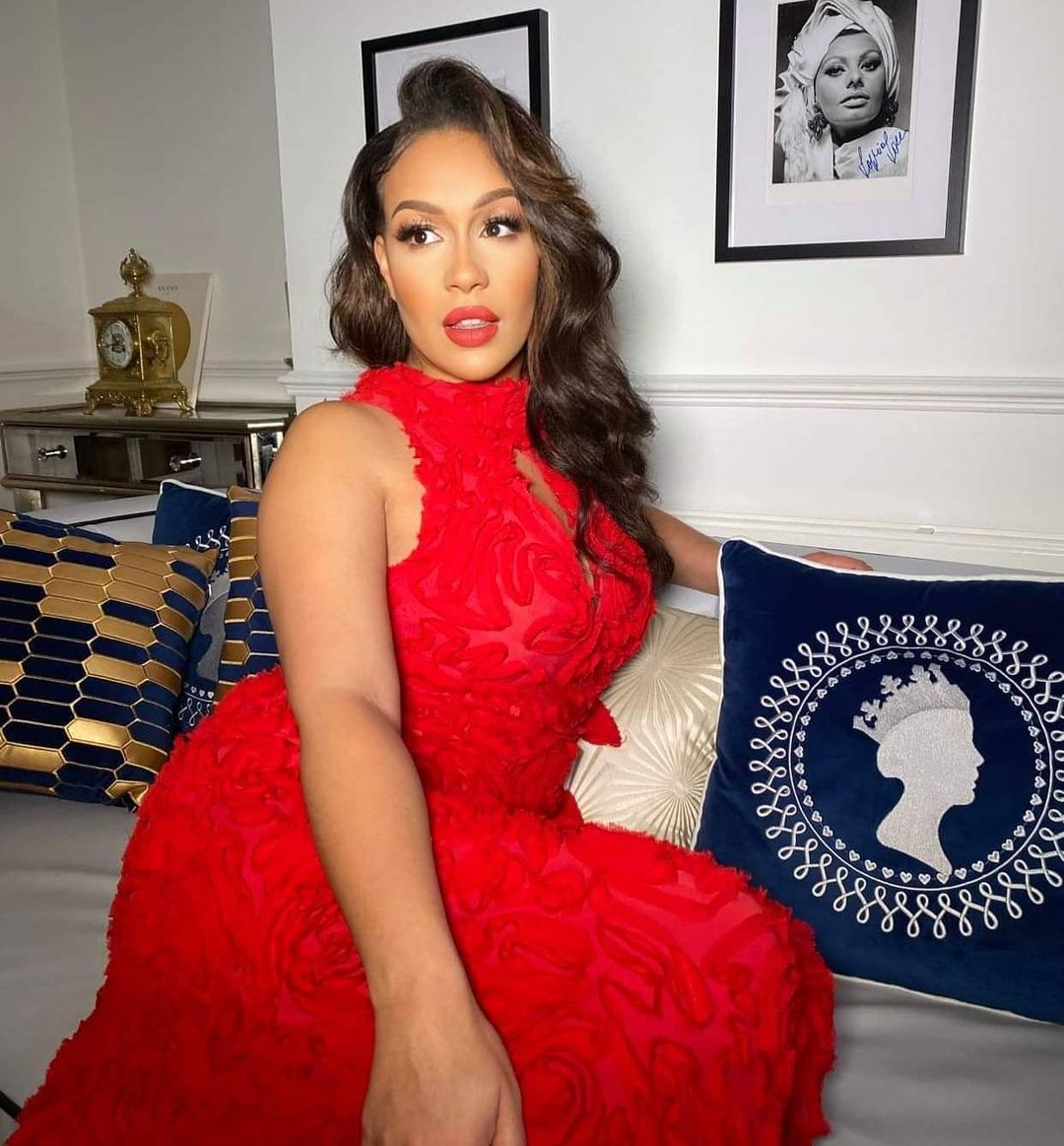 The 34-year-old didn’t specify who her tweets were aimed atCredit: Instagram

“And for all of you saying they will bury your story and ruin you because money is power! No, my dears power is power! Truth and receipts and evidence and emails and medical records and police records is POWER!”

She concluded: “‘I am all grown up now what you ‘All’ did to that young innocent girl is unforgivable!

“However, that young girl is now a woman and this woman is going to make sure that you ‘ALL’ never abuse another artist ever again!”

Her tweets come after she demanded a parliamentary inquiry into the music industry.

Do you have a story for The Sun Showbiz team?

10 Best Olivia Cooke Projects To Watch After ‘House of the...