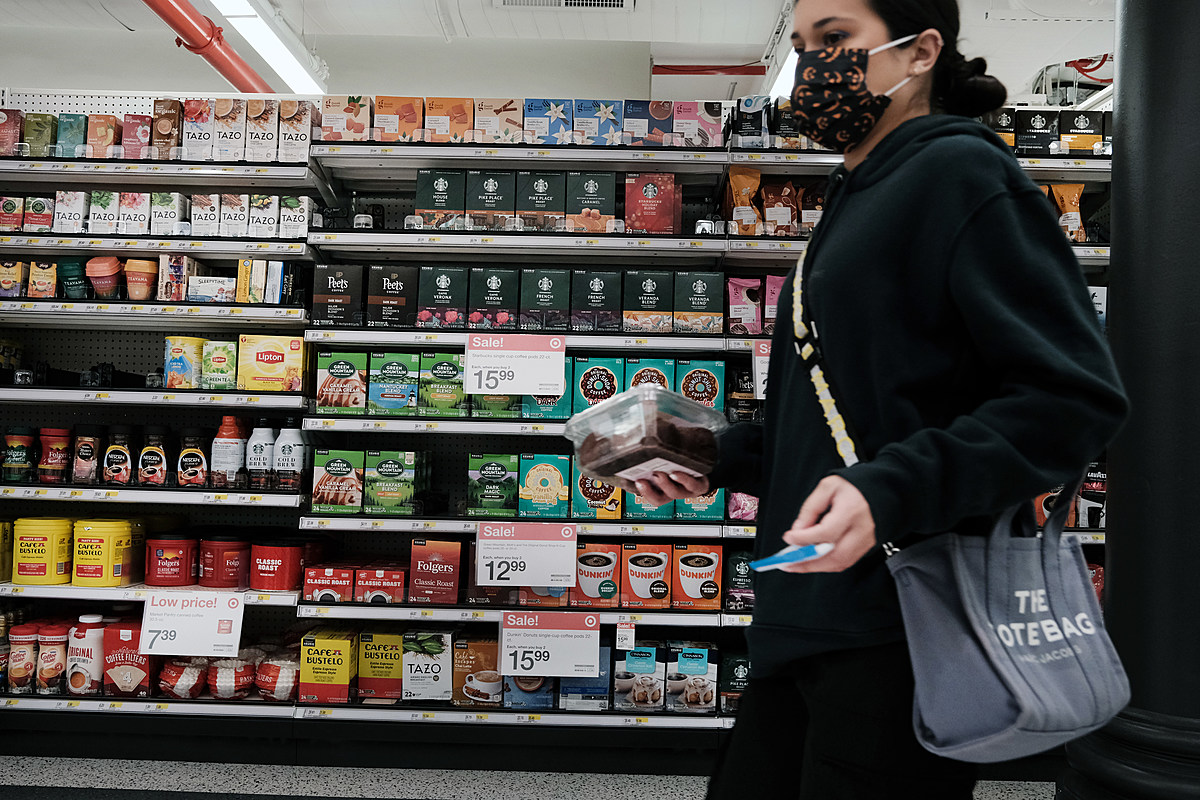 According to the bi-annual report by Wyoming’s Economic Analysis Division, the state saw an inflation rate of 10.1% in the second quarter of this year, the highest since 1981.

The biggest increase in inflation comes from transportation at 16.4%, followed by food at 15.6%, and housing at 8.6%, with medicine and clothes at the bottom at 3.9% and 3.2% respectively.

Annual inflation numbers this quarter was the highest since the third quarter of 1981 when it was 11.8% in Wyoming, compared to 11% nationally.

Inflation in Wyoming differs slightly based on where in the state you are, with annual inflation in the southwest and southeast at 10.5%, and in the northeast at 10.2%, but it was higher than the 10% in the central region, and 9% in the northwest region.

While most areas hover around the same level of inflation, according to the report Teton county has the highest increase in inflation from the state average at 65%, with most of that coming from housing costs, which is 126% higher than the state average.

Amy Bittner, the principal economist with the Economic Analysis Division, said everyone has seen the impact of higher prices when they go to the store.

“Our report just shows what’s going on, I think obviously anybody that’s gone to the store has already seen,” Bittner said. “We’ve had inflation, it’s not just unique to Wyoming, nationwide all consumers have been experiencing higher costs, higher prices, so it’s not unique to Wyoming. I think of our report as a Wyoming version of the U.S. consumer price index, and I think everybody’s been aware, every month the U.S. consumer price index has been in the national news a lot for maybe the last year or so cause there has been higher inflation at the national level as well.”

Bittner said that while they don’t have a concrete definition of what constitutes a recession, she doesn’t believe that Wyoming at least is in a recession.

“I think it depends on how you define a recession, I don’t think we’re in one just cause there was a strong GDP number that came out nationally last week, it was positive whereas before it was negative,” Bittner said. “There’s still a lot of jobs available for people that want them…Sales tax collections are still pretty strong, we still have a pretty strong labor market, so Wyoming’s not in a recession at the moment. Previously they defined a recession as two quarters of negative GDP, and we did have that just recently, but the most recent GDP number that came out nationally was positive.”

This 5,372 sq ft home is on 18.5 acres and has panoramic mountain and city views. This is an exquisite custom home with quality construction and cherry wood floors, granite, tile, and marble throughout.

Ruben Randall - October 9, 2022 0
Actress
Episode 7 of House of the Dragon finally gives us some of the most anticipated moments from Fire and Blood and the trailers that we probably must have...

Kris Jenner Responds to Question About Daughters Having Kids with “Men...