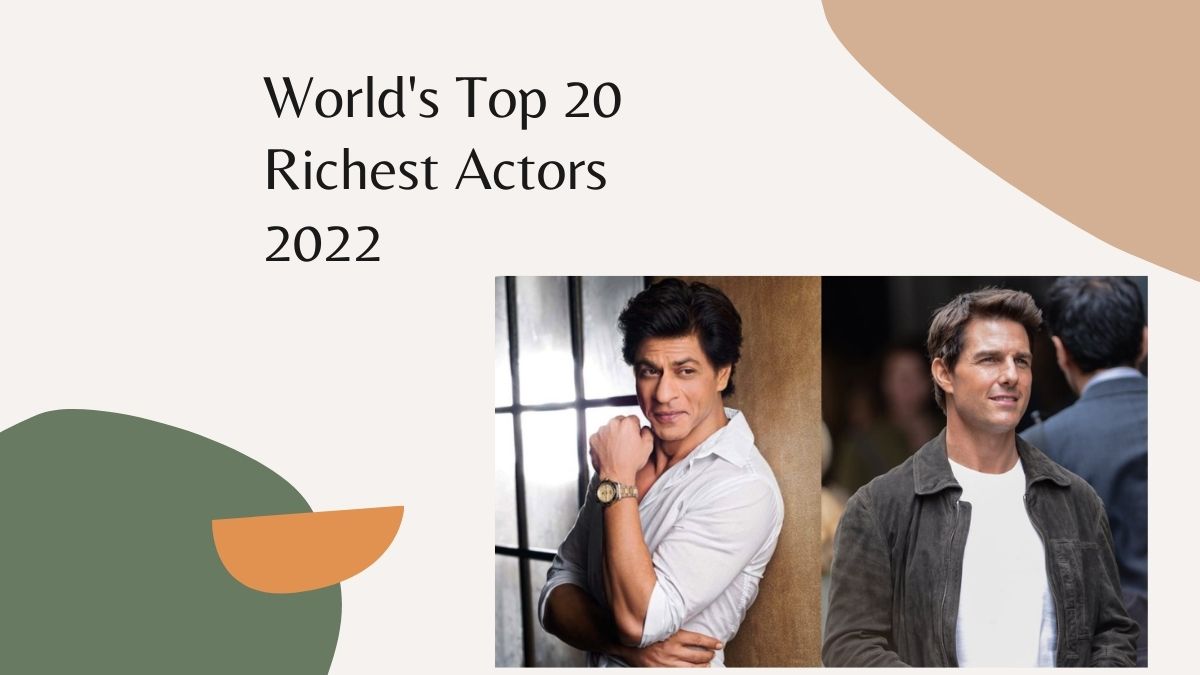 The entertainment industry can be a great way of earning millions quickly. As a result, a person can turn into a billionaire also after acting in multiple movies or series. However, the public can see only this industry’s glamor, fashion, and incredible performances.

The hardship behind these moves, however, goes unnoticed. Do you have any idea about the lavish lifestyle of your favorite artists? Here we point out the names of the 20 richest actors of 2022.

The American comedian’s name must be on the top of the list of the richest actors in the world. He earned a fortune primarily from Seinfeld and owns a $950 million Net Worth today.

This actress is famous for various top-class movies like The Lost Boys, Twister, etc. According to the 2022 statistics, her net worth is about $3 billion. 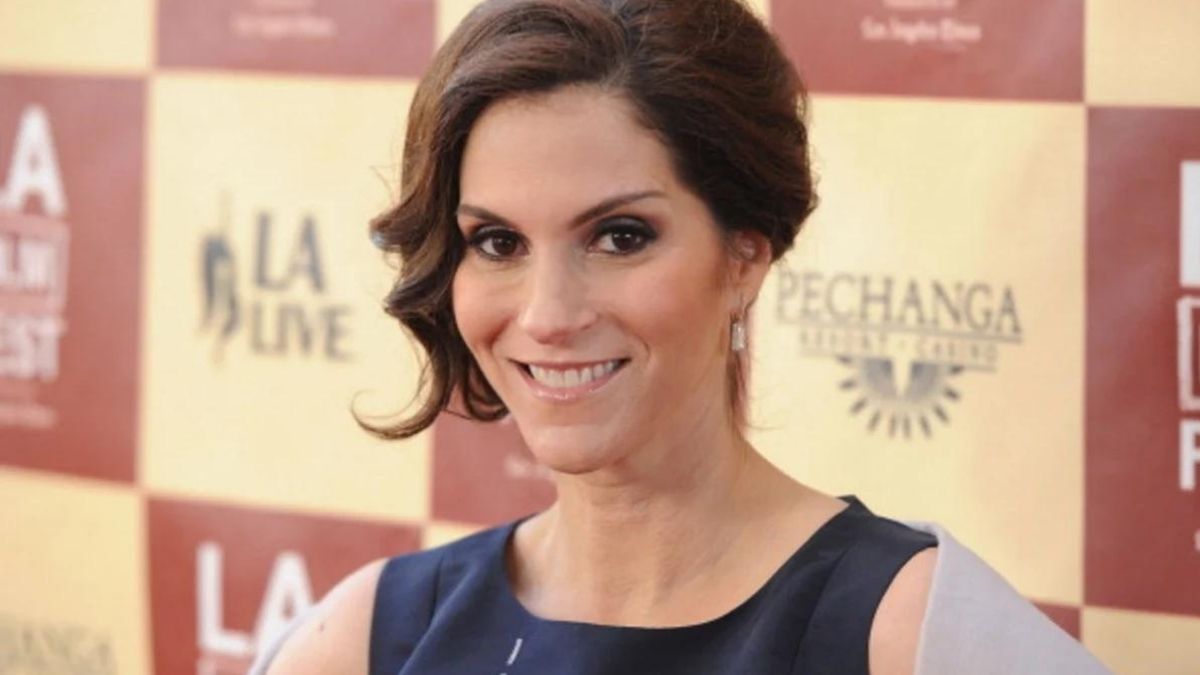 This Bollywood superstar occupies a prominent place in the hearts of millions of lovers all around the globe. SRK, as popularly known among the fans, is the third richest star in the world, with a net worth of $600 million.

When it comes to Hollywood, we cannot forget the notable actor and producer Tom Cruise. The Golden Globe Awards winner has a net worth of $570 million.

The American multi-talented celebrity is popular for various movies like Dirty Grandpa, Meet the Fockers, and many others. Apart from acting, his skills in production and direction are also remarkable. As per the latest estimates, their net worth of Robert is $500 million. 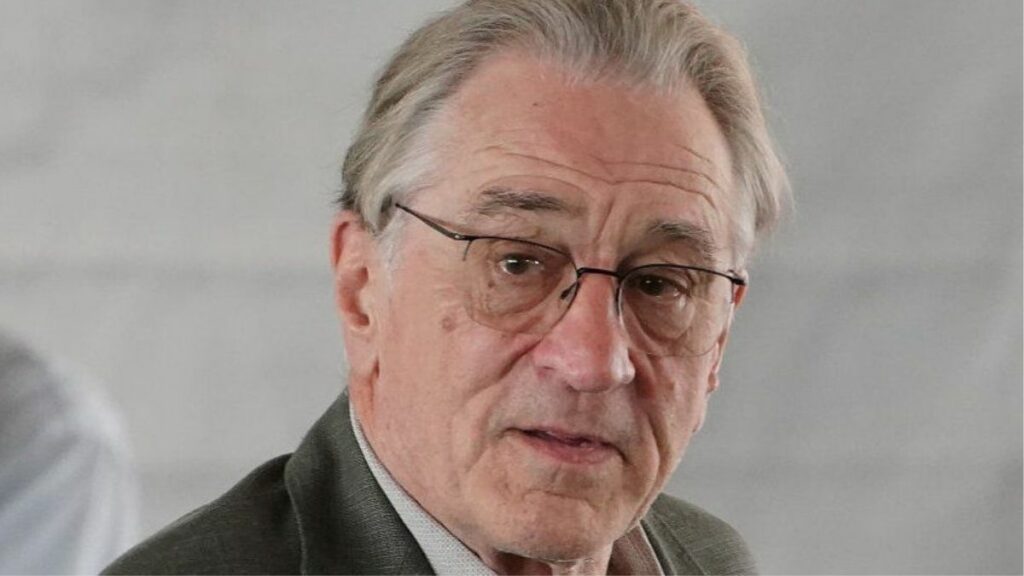 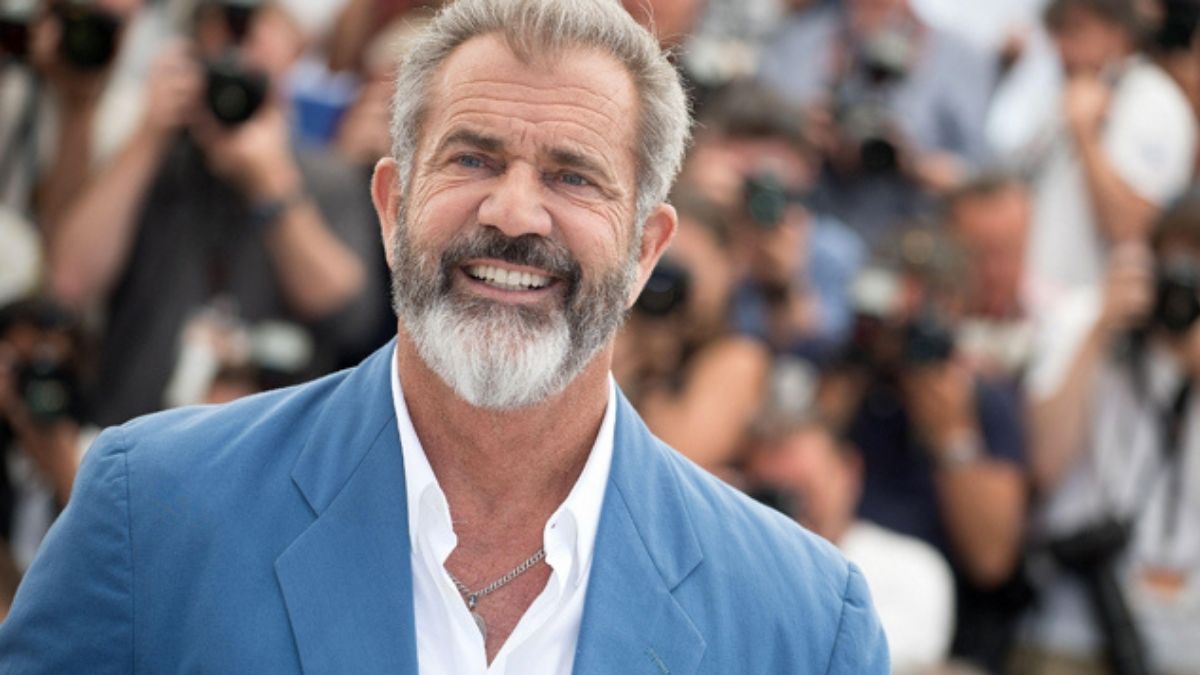 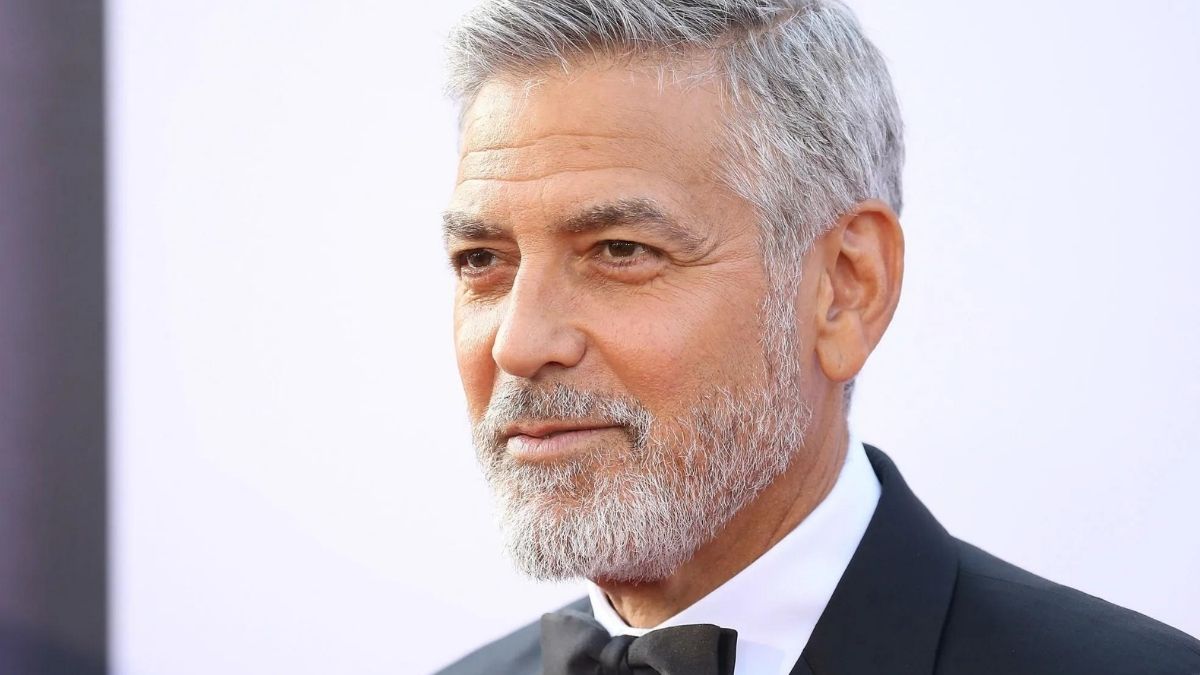 With a net worth of $400 million, this Bollywood celebrity is called the Shahenshah of the Indian film industry. He worked in more than 175 movies and is still doing splendid jobs. His voice is the center of attraction that made his show Kaun Banega Crorepati so popular worldwide.

This popular personality started his career with weight lifting at the early age of 15. However, he managed to make it big after shifting to the acting profession from bodybuilding. $400 million is his net worth, and Arnold is also one of the top-most politicians.

These twin sisters became successful with the TV debut Full House. The remarkable performances of the two resulted in a revenue of around $1 billion per annum. Today, their combined net worth is $400 million. 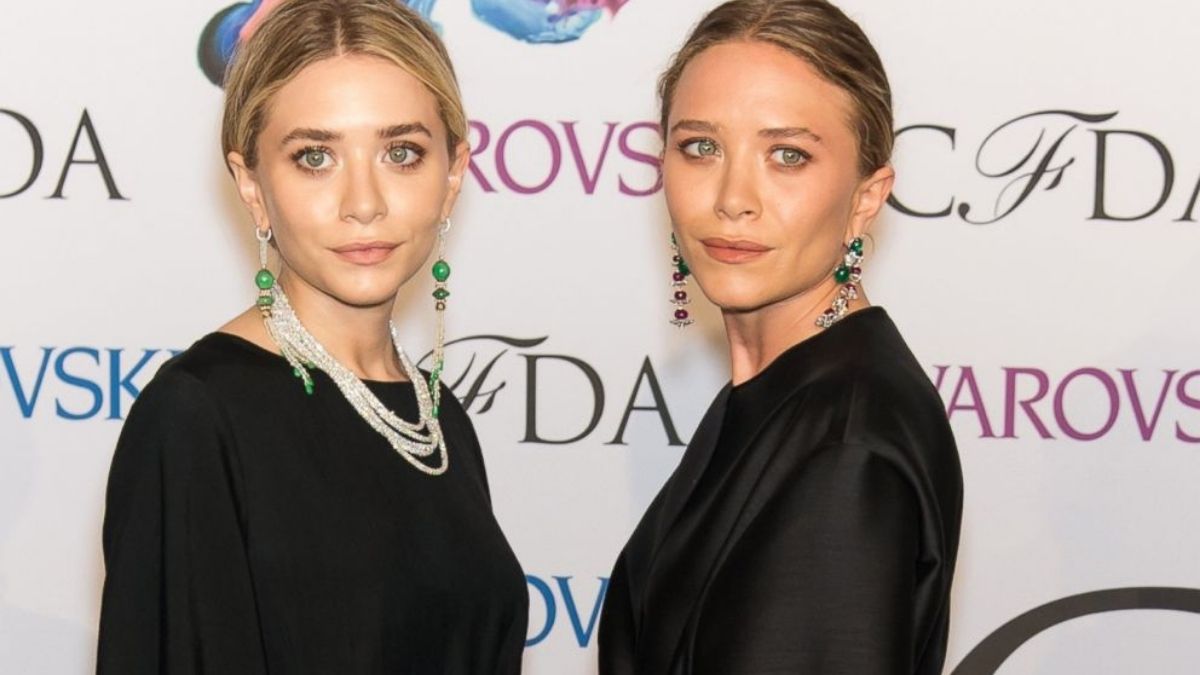 Hanks is an iconic American personality with his skills in acting and production. The famous comedian’s net worth is $400 million.

Jennifer Lopez, or J. Lo. is one of the most remarkable personalities in Hollywood. She is into this entertainment industry for more than 25 years and has managed to create a net worth of $400 million.

The writer and producer of America is a favorite of many. He gave some brilliant hits like The Shining, The Raven, and others. $400 million is the estimated figure of his net worth. 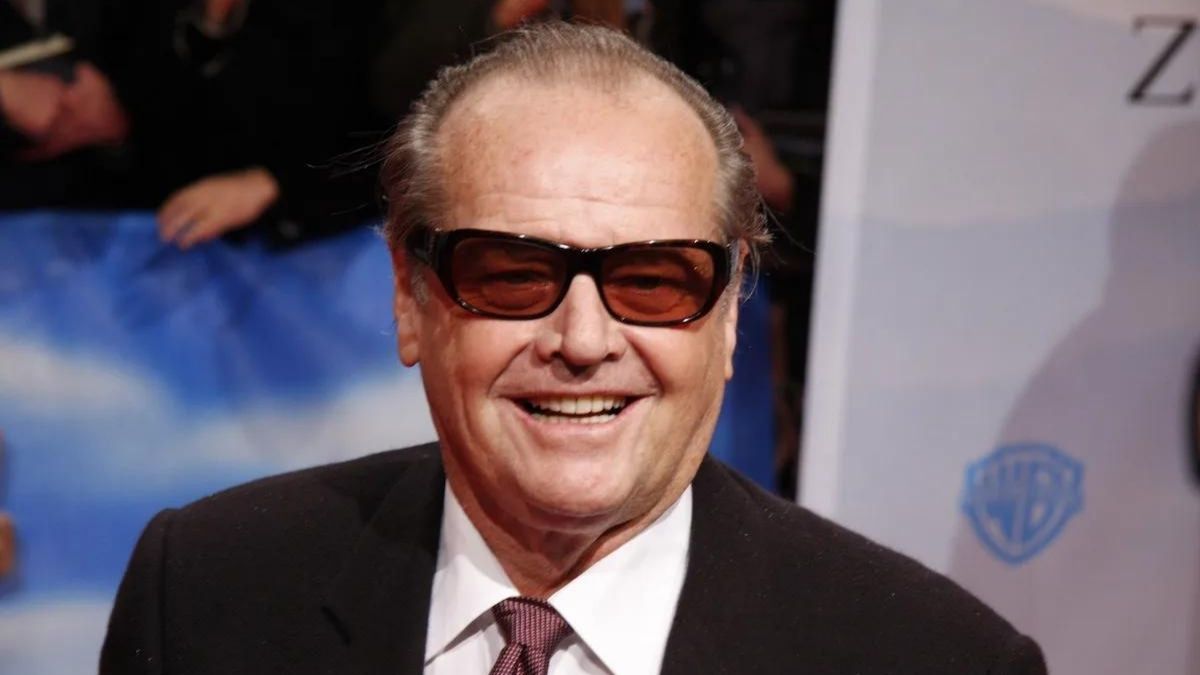 The renowned Chinese actor Jackie Chan is well-known for his action movies and skills in Martial Arts. Being one of the richest celebrities, his net worth is around $370 million.

The famous rapper Will Smith has a great demand as an actor also. In 2013, he got the title of the Most Bankable Star from Forbes. Its net worth of Smith is approximately $350 million.

Being one of the greatest actors and producers of the 90s, Douglas won multiple awards such as Golden Globe, Emmy, and others. $350 million is the estimated net worth of this AFI Lifetime Achievement award winner.

This superstar managed to bag four Academy awards and has a special place in the film industry of America. Besides being a talented actor, he is also a great producer and director. $375 million is the average net worth of the star. 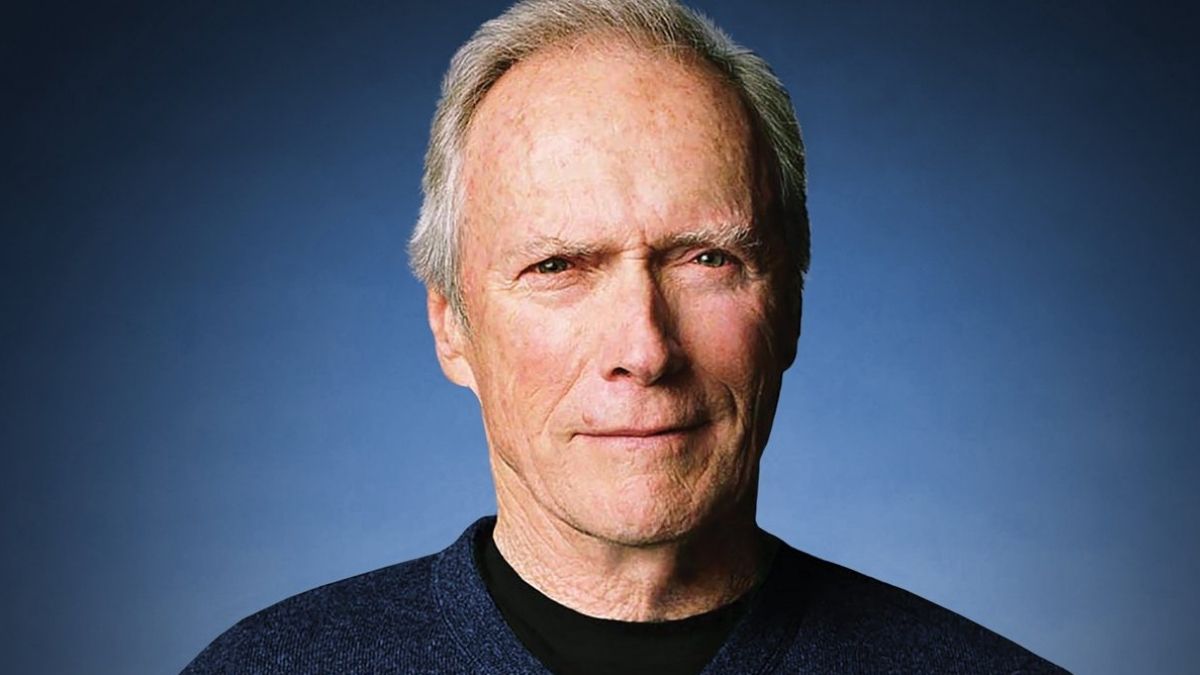 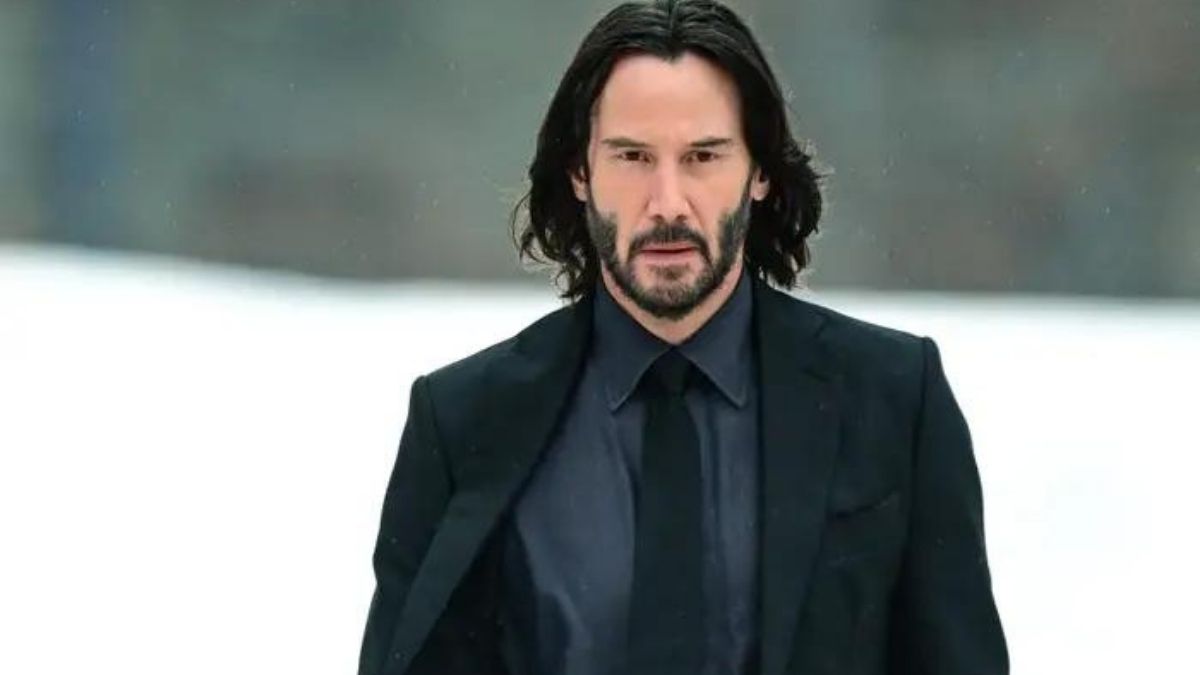 Italian steak house to open at Rivers Casino in Fishtown by...

Ruben Randall - September 6, 2022 0
TV/Movies
Restaurateur Steve Martorano, who left South Philadelphia three decades ago for greater glory in South Florida and beyond, is coming back in 2023 to...