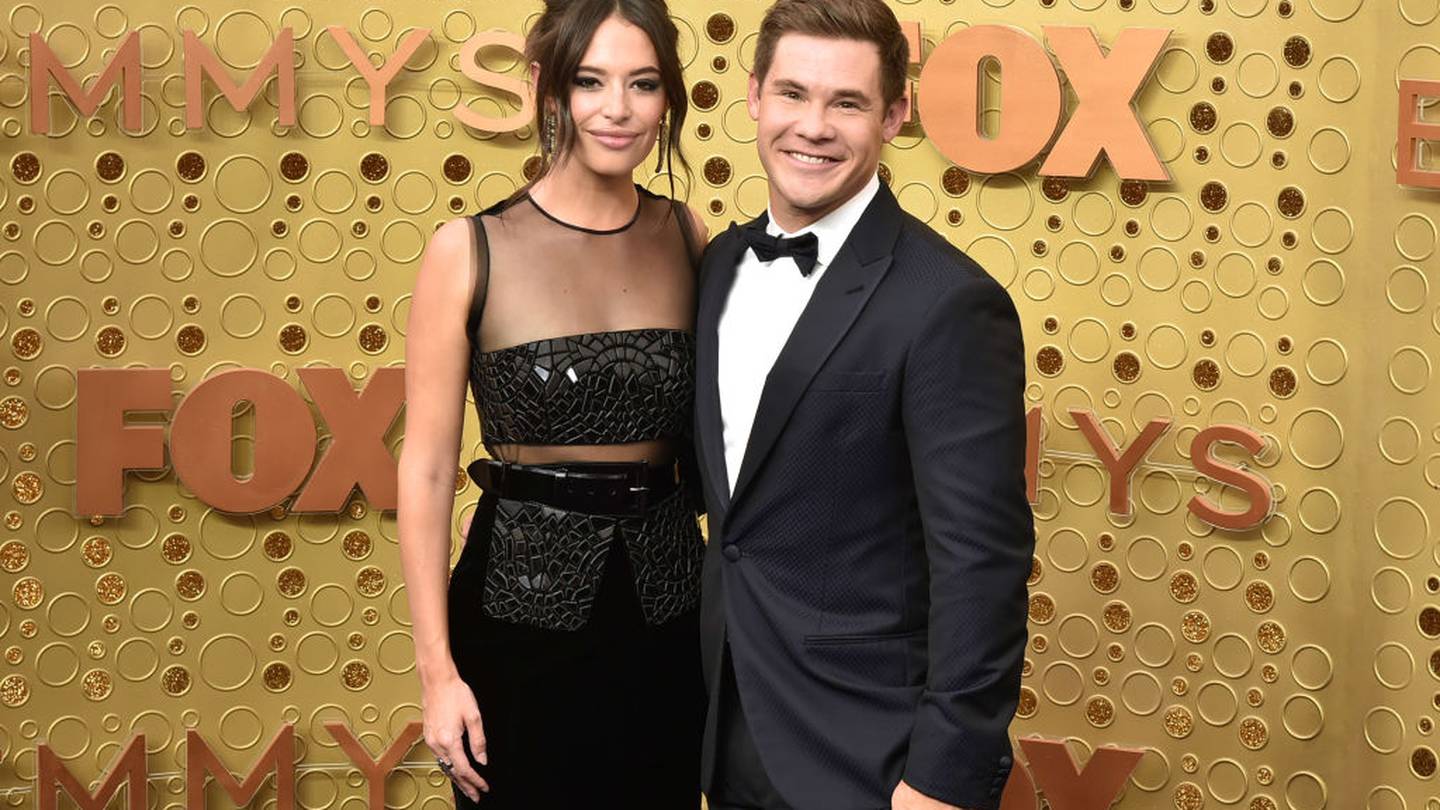 Actors Adam DeVine and Chloe Bridges have tied the knot.

A representative for DeVine, known for his roles in “Pitch Perfect” and “Workaholics,” confirmed the nuptials to People magazine on Sunday.

The couple, who met in 2014 on the set of “The Final Girls” announced their engagement in October 2019, E! Online reported.

“Dem Boyz! Devine is off the market! Such an awesome wedding!” Griffin wrote.

Comedian Adam Ray also congratulated the newlyweds by posting a series of photos from the wedding festivities, including a snapshot of DeVine, 37, and Bridges, 29, soaking up the sun in the pool as the actress proudly flashed her ring finger, People reported.

“All the love. All the laughs🎉 CONGRATS Chloe & Adam❤️,” Ray wrote.

Last week, the “Pretty Little Liars” actress teased the pending ceremony by sharing photos of herself in the wedding dresses she considered for the ceremony, People reported.

“Were we crazy for trying to plan a wedding during a global pandemic?? Probably, yeah, cause many, many things went wrong including but not limited to us both getting breakthrough covid 😐,” Bridges wrote.

Is the Raiders’ Derek Carr the NFL’s next Matthew Stafford?

What did Arnold Schwarzenegger do as governor? Political career of the former governor explored

Ruben Randall - September 25, 2022 0
Money
One day, Noah Schnapp was a normal kid — with a few acting projects under his belt — then he booked a role that...