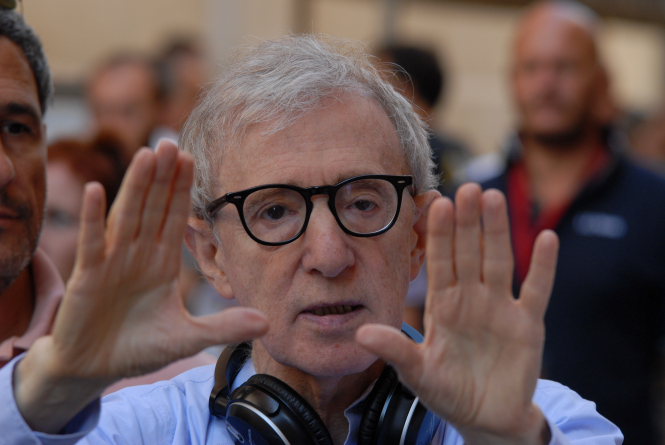 US filmmaker Woody Allen is to film his next project entirely in French, and filming will begin in Paris this September, he has revealed.

The 86-year-old New Yorker will create his new project in the French capital, he has said in an interview with Le Journal du Dimanche. The project will be his 50th movie, and will be in the style of his 2005 psychological thriller ‘Match Point’, he said.

The new project will also be filmed entirely in French.

“I found the financing in the United States, but the casting is completely French and the film will be played in your language,” he said.

And while he confirmed that he has already chosen the main actors for the film, he has not yet publicly revealed who they will be.

The project is “two years old but was postponed because of Covid”, Mr Allen said, adding that it will be “in the same vein as Match Point…a kind of romantic and passionate thriller”.

The filmmaker was also in Paris more than 10 years ago to film the 2011 comedy Midnight in Paris (starring Owen Wilson, Rachel McAdams, Marion Cotillard, Carla Bruni and Léa Seydoux) and said that he “has excellent memories” from that project.

He said: “I love this city and have been there many times, discovering magical places each time.”

Mr Allen’s daughter, Manzie Tio, also happens to be in Paris, where she is currently filming the new series of the Netflix smash hit series, Emily in Paris.

The third series of the show began filming at the start of June. It is set for release in 2023.

Mr Allen has long been embroiled in scandal and accusations over alleged child abuse. However, his daughters Manzie Tio and Bechet have always denied all the allegations, and are very vocal on social media about their love and respect for their father, and their mother Soon-Yi Previn.

Why Conan The Barbarian Proved So Many People Wrong About Schwarzenegger

“Don’t Ever Have Your Dad Cut Your Hair Again!”: Arnold Schwarzenegger’s...