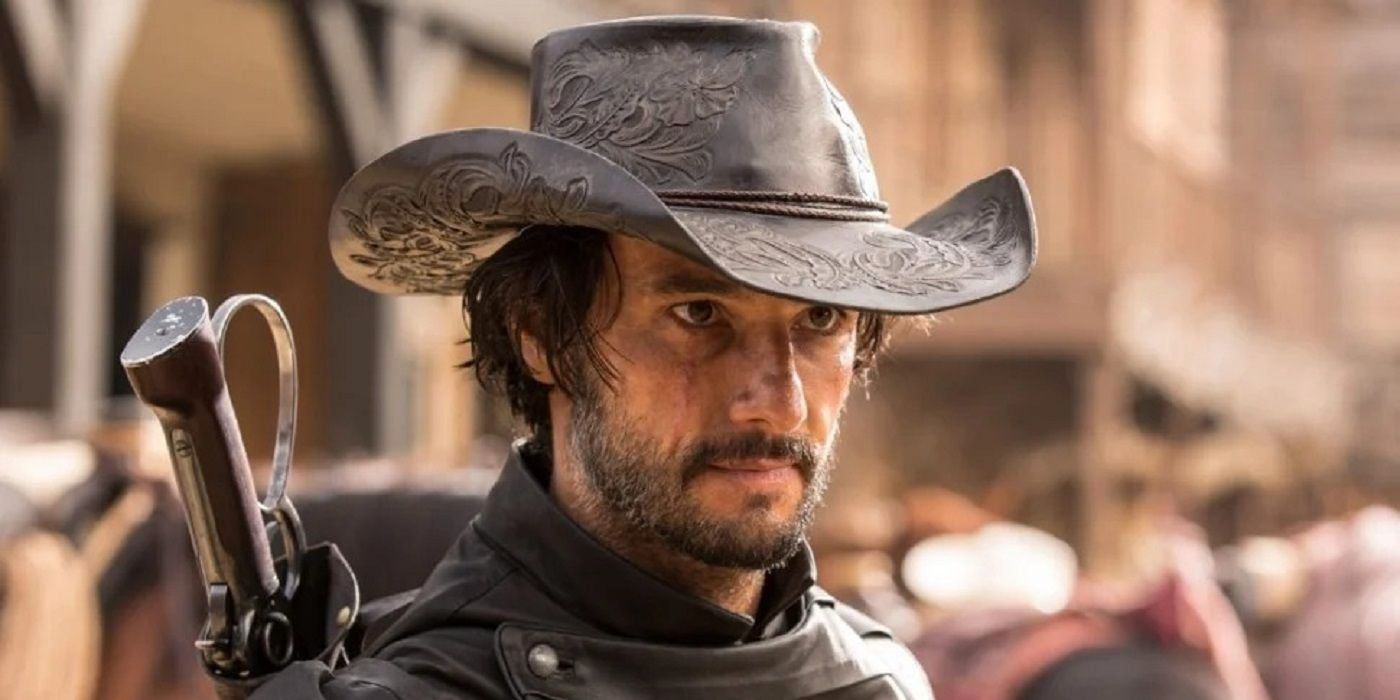 Rodrigo Santoro has joined the cast of the upcoming Paramount+ series Wolf Pack. He joins Sarah Michelle Gellar and a young cast of up-and-coming actors in the supernatural drama.

Variety reports that Santoro will play Garrett Briggs, an environmentalist park ranger who is the adoptive father to Luna and Harlan, two teens he rescued years ago during a mysterious forest fire. In the series, Luna and Harlan encounter Everett and Blake, two other teenagers who’ve had a similarly fiery encounter with a supernatural creature, transforming them into werewolves; further complicating matters is arson investigator Kristin Ramsey (Gellar). Playing the teenage leads are Armani Jackson, Bella Shepard, Chloe Rose Robertson, and Tyler Lawrence Gray. The show is adapted from a series of young adult novels by Canadian author Edo Van Belkom.

Brazilian actor Santoro first received acclaim in his home country for the 2001 film Brainstorm, in which he plays a teenager who is subjected to abusive treatment at a mental hospital. He broke through to English-speaking audiences with roles in Charlie’s Angels: Full Throttle and Love Actually, and has continued to be a mainstay in both American and Brazilian films.

One of Santoro’s more memorable roles is as towering Persian emperor Xerxes in 2006’s 300, a role he reprised in its prequel, 300: Rise of an Empire. He also starred as Raul Castro in Steven Soderbergh‘s two-part 2008 epic Che, in 2013’s The Last Stand opposite Arnold Schwarzenegger, and as Jesus Christ in 2016’s Ben-Hur remake. He recently starred in Netflix’s superhero film Project Power, a role that required an extensive prosthetic transformation. No stranger to television, he recurred as Paulo on Lost, and recently appeared in seasons of HBO’s Westworld as Hector Escaton/Ettore.

Davis will write and executive produce the series; Joe Genier, Mike Elliott and Karen Gorodetzky will executive produce for Capital Arts, while Gellar, Jason Ensler and Christian Taylor will also executive produce. Ensler will also direct the pilot episode. Davis’ Teen Wolf series will receive a belated conclusion in the form of Teen Wolf: The Movie, which will reunite most of the series’ main cast, and see the return of fan-favorite characters. The movie is set to debut on Paramount+ next month.

Wolf Pack is currently in production, and is slated to debut on Paramount+ later this year.

Check out the trailer for Davis’ Teen Wolf: The Movie below: