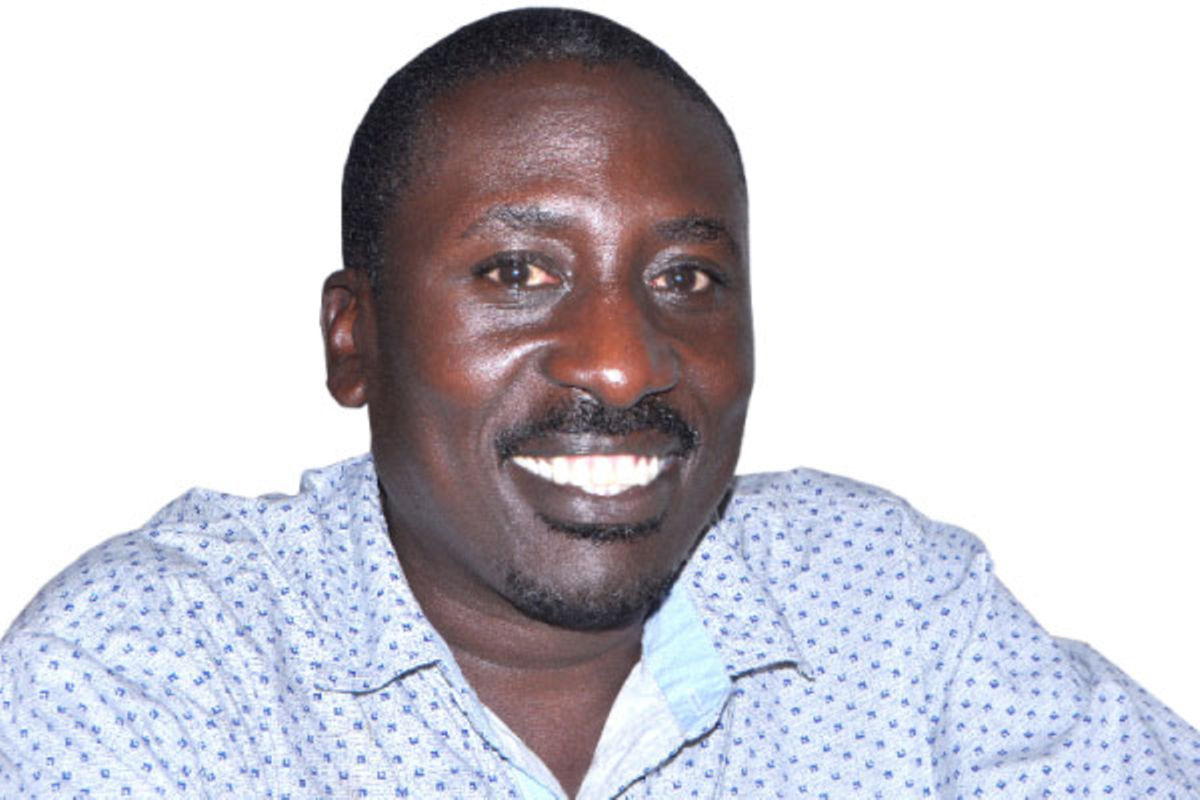 The world is no longer welcoming to those persons who speak what is on their minds or express what is in their hearts.
In the West, a cancel culture puts paid to inconvenient truths. While in the East, free expression languishes under the jackboot of dictatorships.

In Uganda, we suffer both extremities as if our country were the very confluence of intolerance.
To explain what I mean, I shall examine two men and their separate but equal experiences.
Uganda police arrested the leader of the National Economic Empowerment Dialogue, Joseph Kabuleta, on Monday.
It is alleged that on May 30, in Kampala, Kabuleta and his associates held a press conference where he alleged that social service delivery in Mbarara is asymmetrically based on ethnic lines.

“Kabuleta and others shall be charged with promoting sectarianism,” Claire Nabakka, the deputy police spokesperson, said.
Then, in early November, the American comedian Dave Chappelle made comments, deemed anti-Semitic, about the Jewish community during his “Saturday Night Live” monologue.
Chappelle was addressing himself to the comments made by music mogul Kanye West (now known as “Ye”) that were also said to be anti-Semitic.
Ye, Chappelle joked, had broken “the show business rules” which are “the rules of perception”.

“If they’re [many] Black, then it’s a gang. If they’re Italian, it’s a mob,” Chappelle said. “But if they’re Jewish, it’s a coincidence and you should never speak about it.”
Chappelle went on to crack wise about how there are “many” Jews in Hollywood and how it might be thought that they run Tinseltown (a byword for Hollywood).
“It’s not a crazy thing to think,” he added. “But it’s a crazy thing to say out loud.”
Immediately, and rather predictably, he was attacked for “normalising anti-Semitism.”
He was not arrested as Kabuleta was. However, he runs the risk, once more, of being “cancelled”.

To be sure, Kanye West looked on helplessly as he went from billionaire to millionaire after his comments about the Jewish community reportedly punched a $1.5 billion hole in his net worth.
Chappelle and Kabuleta are victims of a world which prefers to suppress words as it promotes sticks and stones.
We now all live in the gilded cage of universal censorship where saying what is on one’s mind will get one accused of tribalism, racism, featurism, sexism, colourism, texturism, ableism and every other species of “ism” which keeps our mouths shut and minds closed.
As the arc of the democratic universe bends towards unfreedom, it is absurdly hoped that if we do not show our true selves, then truth will prevail!

Indeed, stopping Kabuleta or Chappelle from saying what is on everyone else’s mind is a dangerous practice.
For it leads to repressed feelings and suppressed emotions which, simple “Kafunda” home truths will tell you, leads to displaced aggression.
The latter is a coping strategy issuing from a disavowal of (our) thoughts or feelings that we view as being inconsistent with what we have been told is acceptable.
Yet, deep inside, we wish to express ourselves.
Consequently, an aggression grows within us which directs these unexpressed emotions toward a less threatening target than the original triggering target.

This target may be an innocent neighbour.
After the Rwanda genocide, many Rwandans who killed their neighbours blamed the Devil.
That’s because repressed emotions are feelings we unconsciously avoid and thus have no clue when they take hold of us.
The best antidote to displaced aggression, then, is allowing people speak their truths; then letting the chips fall where they may. It is either that or our unfreedoms will metastasise into intifadas, or worse.
Mr Matogo is a professional copywriter
[email protected]