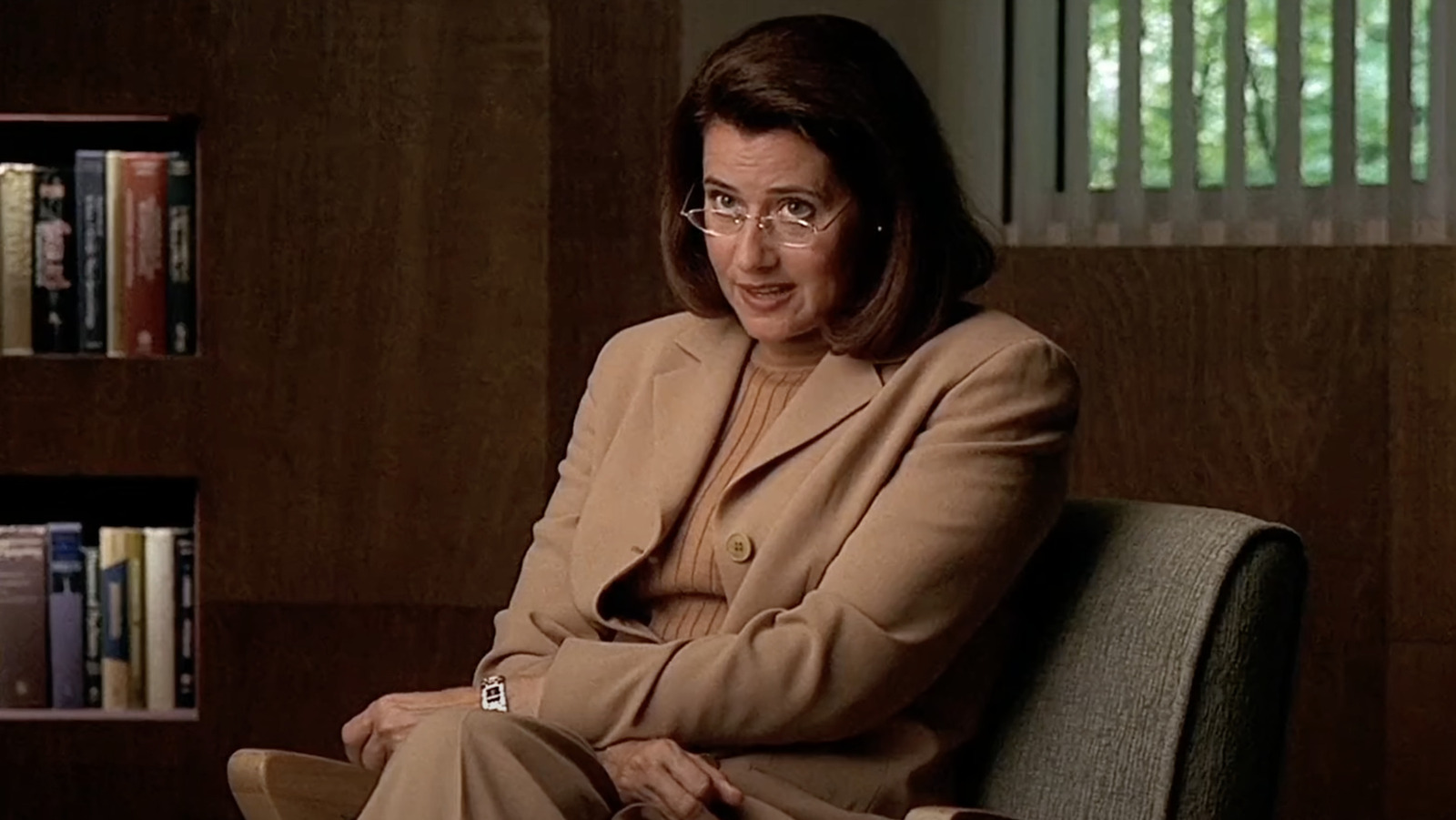 As an actress on set, Bracco would have been focused on her own performance, so she had no way of knowing how the overall “Sopranos” pilot had turned out until she got a copy of it and saw how all the other performances and show elements had come together. She continued in “Woke Up This Morning”:

“Right away, I get the copy, I watch the show, and I find myself screaming, jumping up and down on my bed. I was beyond thrilled. I called back Chris Albrecht, I said, “Are you kidding me? This is the best. This is unbelievable. I’ve never seen anything so good. Pick it up. Pick it up. Do it.”

Bracco is an essential part of the “Sopranos” pilot, written and directed by David Chase. Her performance as Dr. Jennifer Melfi really helps sell the concept of a mobster going in for therapy sessions. Just two months after “The Sopranos” made its January 1999 premiere, Bracco’s “Goodfellas” costar, Robert De Niro, would appear opposite Billy Crystal in the movie comedy “Analyze This,” which played the same concept for laughs.

Bracco was so convinced of the greatness of “The Sopranos” that she told Albrecht, “This is the best thing I’ve seen in ten years. No movie touches this.” This apparently gave him and HBO the push it needed to commit to “The Sopranos” despite the expense.

The result was a show with a cinematic quality that helped HBO live up to its name of the “Home Box Network” and became a water cooler sensation, influencing a whole generation of prestige TV centered on antiheroes cut from the cloth of Tony Soprano.

20 Things Draco Malfoy Did Between The Deathly Hallows And The...

Ruben Randall - May 29, 2022 0
Celebrity
The beauty of Harry Potter is that many of the best characters aren't necessarily the heroic ones. Take Draco Malfoy, an individual...