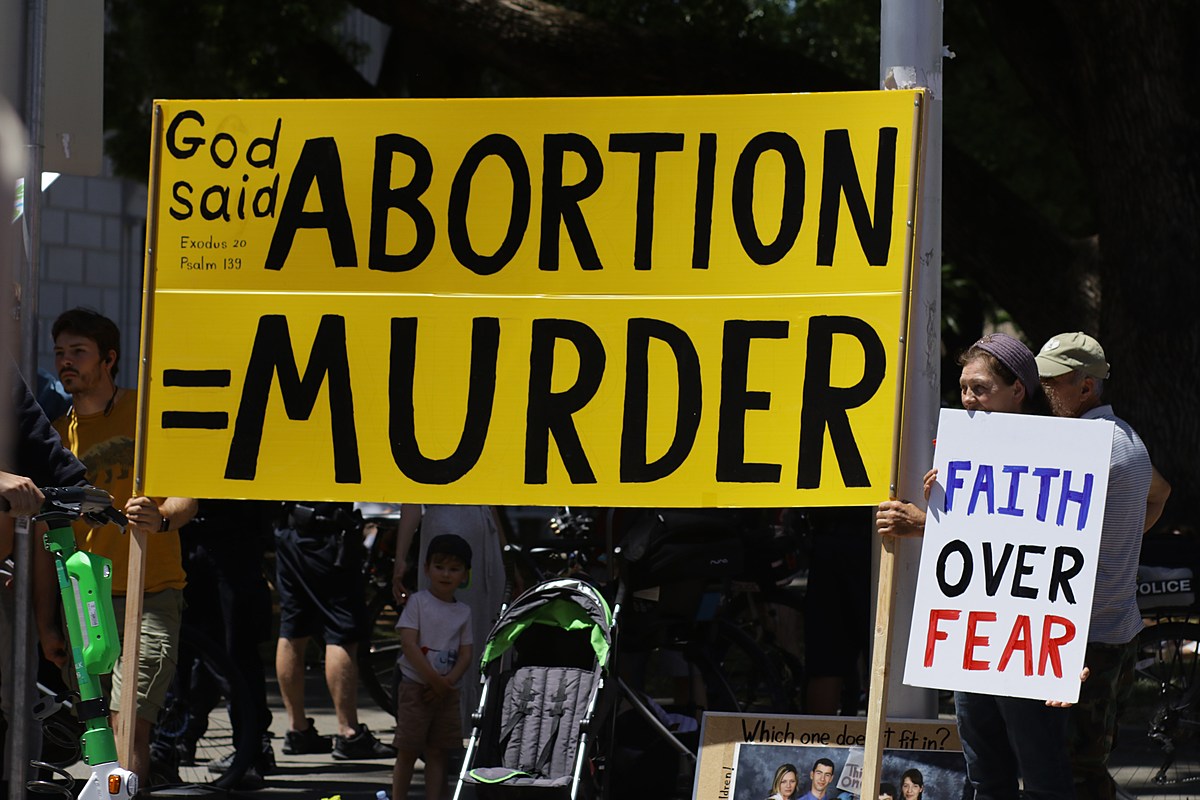 Idaho will have a major change in abortion law on July 24th.  What’s called a trigger law was designed to begin 30 days after a decision by the Supreme Court of the United States that overturned abortion.  Idaho won’t have an outright ban.  The new law doesn’t completely abolish abortion.  It creates new restrictions.  If a heartbeat is detected, then abortion will be prohibited.  Idaho law also carves out exceptions for rape, incest victims, and the health of the mother.  These would all be rare instances.

Meanwhile, liberals in Oregon and Washington State are promoting abortion tourism.  Some companies are pledging to pay travel expenses for women who would like to kill their children.  I doubt these people fear judgment.

There will be widespread violence from the left across the country.  Liberal media will argue it’s for a good cause and a mostly peaceful protest.  You shouldn’t expect a high level in Idaho, but it only takes one cuckoo to create some serious mayhem.  Lone wolves are a serious threat nationwide.  I know of churches here in Idaho where additional security is being recruited.

Meanwhile, what becomes of the Planned Parenthood facility in Twin Falls?  It won’t remain in business for long as the meal ticket has been canceled.  Should it become a church?  Should it be demolished and replaced with a park and a prayer garden?

This is a day many of us believed would never arrive.  I’m sure there are people stunned on all sides of the argument.  To the left, a sacrament is gone.  If you really want to push a liberal over the edge before the day ends, pull the joint from his mouth.

Hugh Jackman Reveals What Drew Him to the Script and Talks Reuniting With “Cheeky”...