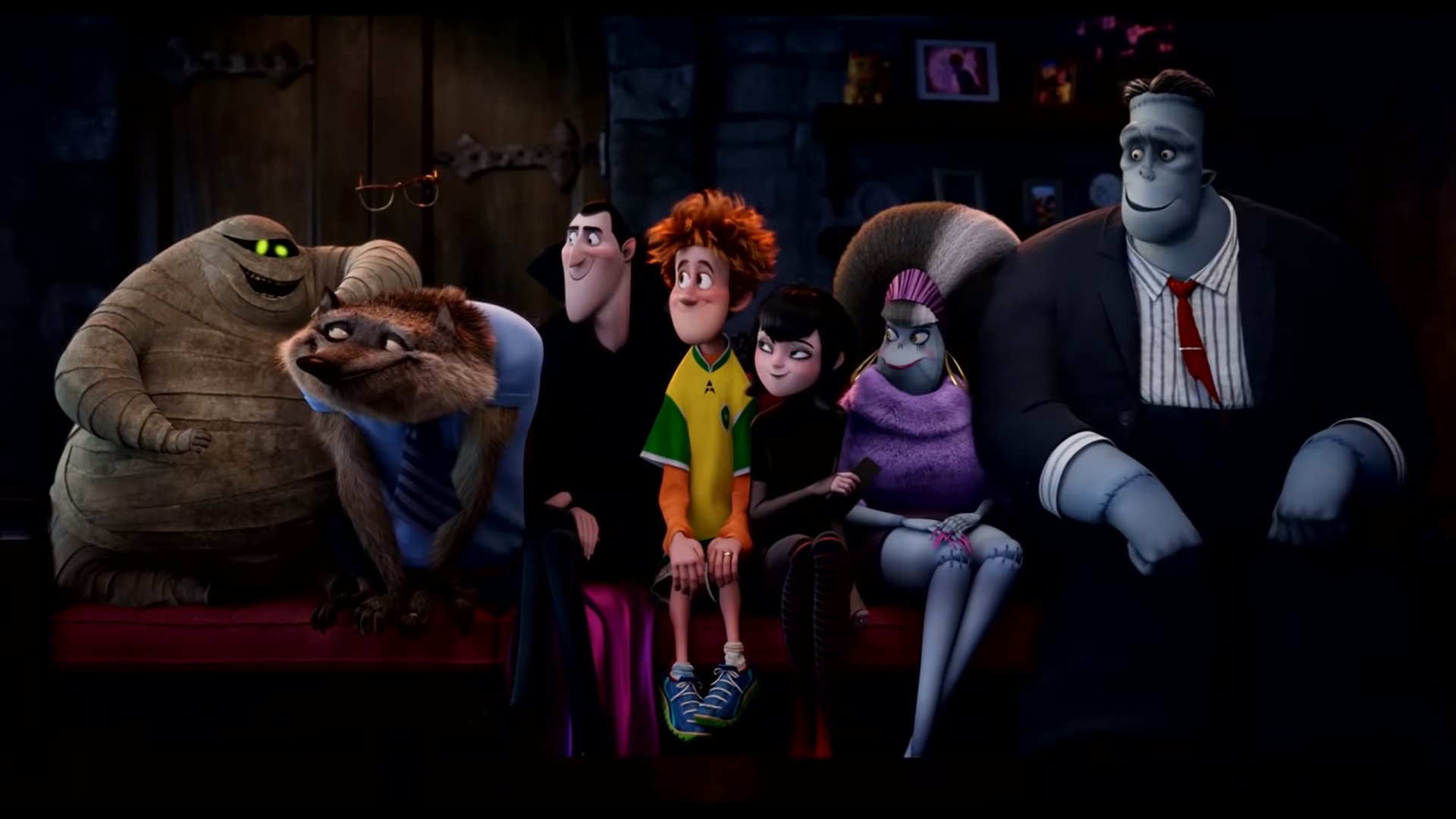 Following the release of Hotel Transylvania 4, some fans are wondering whether there will be another part in the film series.

So, will there be a fifth instalment in the franchise? Here is what we know so far.

It follows the return of favourite characters as Dracula (voiced by Brian Hull in the fourth film) and his monster friends transform into human beings.

Originally planed for cinema release, Sony Pictures Releasing sold the movie to Amazon Prime Video due to the pandemic. The movie was released on Friday, January 14th.

Will there be Hotel Transylvania 5?

No, a fifth movie has not been announced. Hotel Transylvania 4 is billed as the fourth and final instalment in the film series.

At the time of publication, there is no announcement that there will be another movie in the franchise.

Back in April 2021, Sony Pictures called the fourth movie “the final chapter” of the franchise which was seemingly confirmed by cast members Andy Samberg and Selena Gomez.

In an interview with Collider, Andy said: “I don’t like to admit that it’s over. If we say it’s done, we’re just caving to Sony. I don’t know. I’ll miss it all. It’s been such a fun thing to do. I’ll miss the junkets.”

Where to watch the movies

Hotel Transylvania 4 is streaming on Amazon Prime Video and you can subscribe for £7.99 a month or £79.99 for an entire year.

However, Hotel Transylvania 3 isn’t available to stream on Netflix or Prime Video as part of a subscription at the time of publication.

You can buy or rent the third film out on Prime Video. 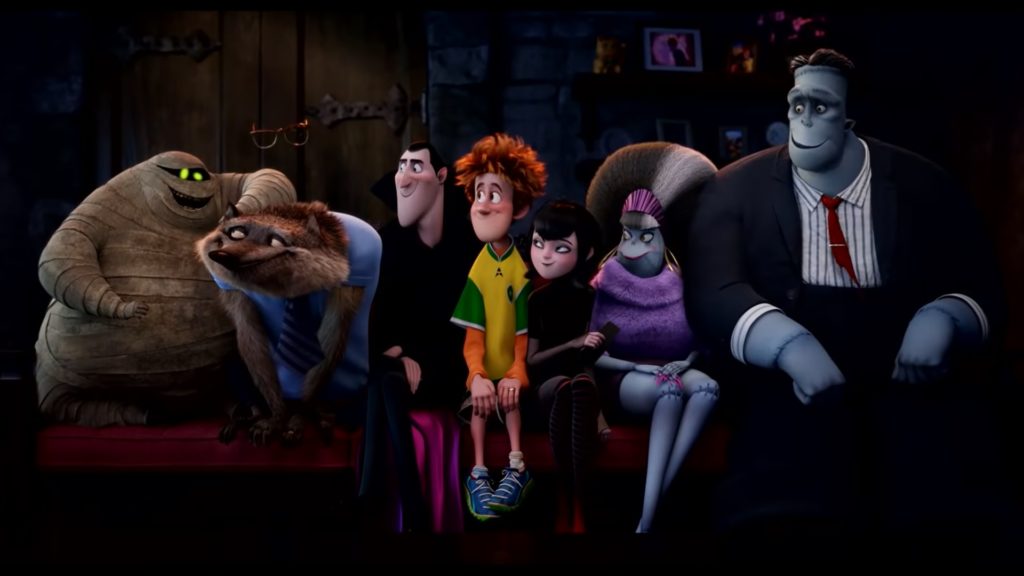 In other news, How much did Harry Styles get paid for Eternals? Star’s net worth explored

Ruben Randall - October 8, 2022 0
TV/Movies
This is it, folks! The actual end of the next generation of Avengers! No more “Avengers Next”, just Avengers Last!...

What are the 100 worst horror movies ever produced?

what is known about George Farmer?