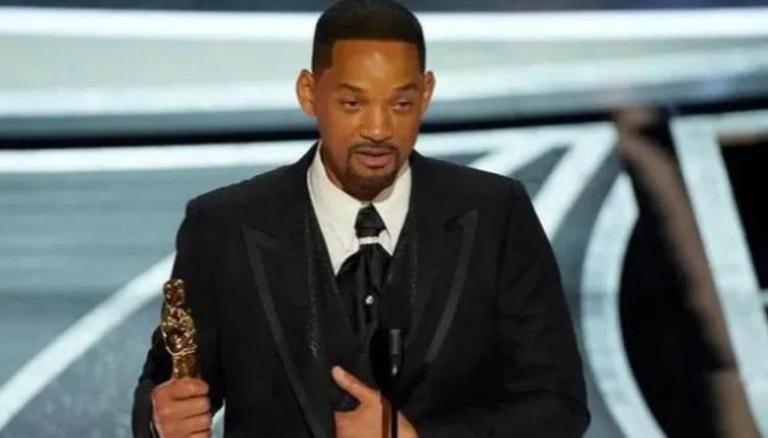 In a shocking turn of events at Oscars 2022, as Will Smith slapped the comedian Chris Rock on stage after the latter made fun of Will’s wife, Jada Pinkett Smith’s baldness, Netflix allegedly halted the sequel to Will Smith’s movie, Bright. This is not the first time the actor is facing this issue as the OTT giant earlier slowed down the development of Fast and Loose soon after the latter’s feud with Chris Rock at the Oscars 2022.

Amidst the recent buzz created by Will Smith and Chirs Rock’s altercation at the Academy Awards 2022, the actor expressed his grief on hitting the comedian on stage and confessed that it was very impulsive. He even confessed that he didn’t even consider the ramifications or how shocking he would look. Following Chris Rock’s reaction to the same, the Men in Black actor resigned from The Academy.

Netflix halts the release of Will Smith’s movie sequel

According to the sources by Bloomberg, it was recently stated that Netflix has allegedly halted the sequel to Will Smith’s 2017 action drama film, Bright. Moreover, it was also reported that National Geographic was delaying the production of the nature series Pole to Pole that will feature Will Smith’s journey as he visits the North and South poles. While the filming was set to begin in three weeks, the makers have reportedly pushed the dates ahead to fall 2022.

On the other hand, after the Oscars incident, even Paramount Pictures and reality TV star JoJo Siwa pulled out their support for Smith’s backed movie adaptation of Bounce based on the YA book by Megan Shull. It was earlier reported by TMZ that at least a couple of films signed by Will Smith as the lead actor, which were supposed to be in the works, have, for the time being, been suspended. A few reports obtained by the outlet also revealed that another streaming giant Sony has also hit the pause on Smith’s much-awaited project Bad Boys 4.

Fast and Loose, written by Erich Hoeber and Jon Hoeber, is set to feature Will Smith in the lead. The movie will follow the story of a leader of a criminal organisation who suffers memory loss and later gathers pieces of his life as he reunites with his team again. On the other hand, the actor is also set to feature in the upcoming American action thriller film, Emancipation which is expected to go on the floor this year.

Get the latest entertainment news from India & around the world. Now follow your favourite television celebs and telly updates. Republic World is your one-stop destination for trending Bollywood news. Tune in today to stay updated with all the latest news and headlines from the world of entertainment.

Teen Mom Kailyn Lowry says to ‘be kind to unkind people’ as her feud...

#TheLostCity Directors on Why Daniel Radcliffe Was the Perfect Choice to...