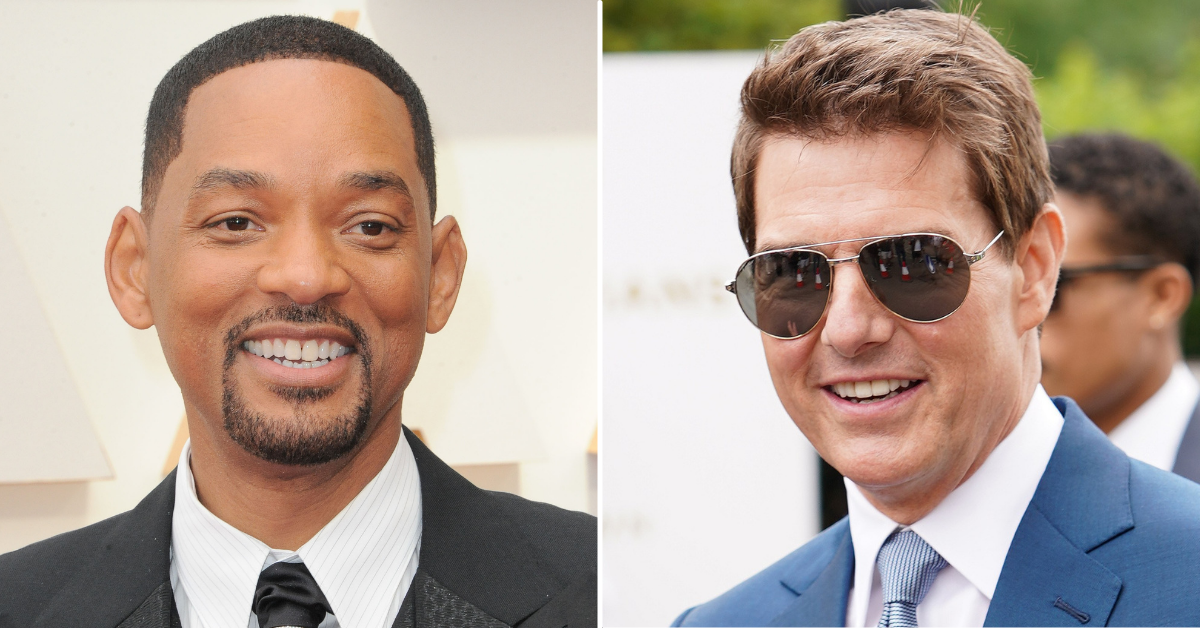 According to an insider, Smith’s massive success in the film industry has made him grow a little too big for his britches, and he even thinks “he’s a bigger star than Tom Cruise,” the source squealed to Star magazine.

SEEING RED! WAS WILL SMITH’S OSCARS OUTBURST FUELED BY JADA PINKETT SMITH’S FLIRTY PAST WITH CHRIS ROCK? — FIND OUT THE DETAILS

“On set, Will believes he deserves to have assistants at his beck and call, luxury trailers and special meals catered to him,” the source said of the actor — whose net worth is an estimated $350 million. “He thinks he knows best and he’s not afraid to share his opinion.”

See also  Paul McCartney, U2 once again ranked the richest musicians in the UK, Ireland