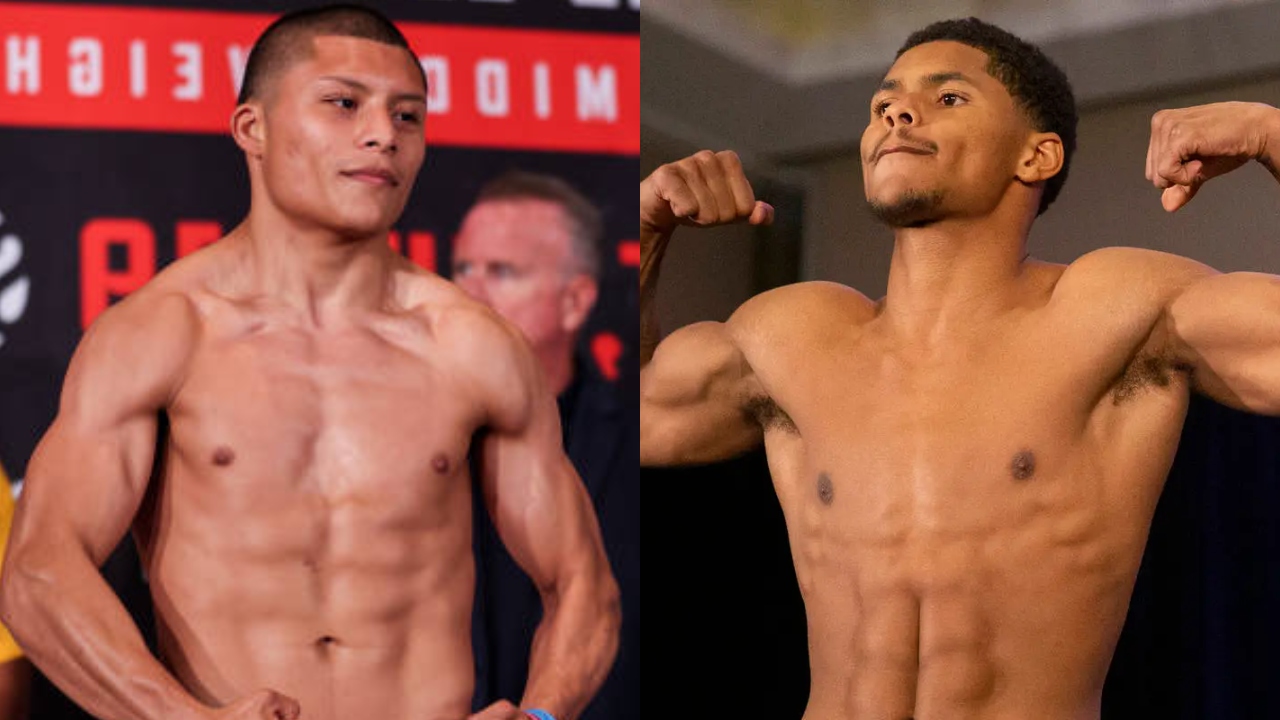 Since his amateur days, it was obvious that Olympian “Fearless” Shakur Stevenson (19-0, 9 KO’s) was a supreme talent. This is why expectations were sky-high when he launched his professional career. Once he actually began fighting for pay, he did not disappoint.

To date, Fearless, 25, is already a two-division champion having captured titles in the featherweight and super featherweight divisions. During that run, he even vanquished talented rival Oscar Valdez to claim the WBC super featherweight title. Yet, many are wondering if he can hurdle his next foe, Isaac “Pitbull” Cruz (24-2-1, 17 KO’s), with the same ease?

Unlike Stevenson, Cruz, ranked #2 (WBC), #3 (WBO), #4 (IBF) and #11 (WBA), has largely operated below the radar. Well that was until his December 5, 2021 dustup with ‘regular’ WBA lightweight champion Gervonta Davis. Instead of being meat for the grinder, Pitbull fought an extremely competitive fight which endeared him to many boxing fans. Riding this momentum, Cruz has won back-to-back knockout victories over Yuriorkis Gamboa and Eduardo Ramirez. Now, Pitbull has been ordered by the WBC to test his might against the challenge of Stevenson.

Now, instead of challenging Davis for his belt, Cruz, 24, is looking to play the role of division bouncer. In his last match, Shakur Stevenson, ranked #4 (WBC), lost his WBC and WBO 103-pound titles to the scales. Having grown out of the weight class, his first bout at lightweight will come against Cruz. Yet, obviously this does not seem like a big deal to Fearless.

Since their amateur days, there has been grand speculation about what a fight between Stevenson and undisputed 135-pound champion Devin Hany would look like. Now that they are in the same division, these talks are at an all-time high. Yet, Cruz can very realistically pour acid all over those plans with a win over Stevenson and take the honor for himself. Without question, this is a huge ‘if’, but the possibility is there. So, let’s see how this monumentally important prizefight plays out because someone is going to suffer a major setback!

Featured Article: Martin To Lopez: “We Were Ready To Fight; You Pulled Out For Pedraza”

This Video Of Diane Keaton Dancing To ‘Flowers’ Is *Perfection*

Ruben Randall - January 26, 2023 0
Money
"Hearst Magazines and Yahoo may earn commission or revenue on some items through the links below."Diane Keaton, 77, posted a video tribute to Miley...