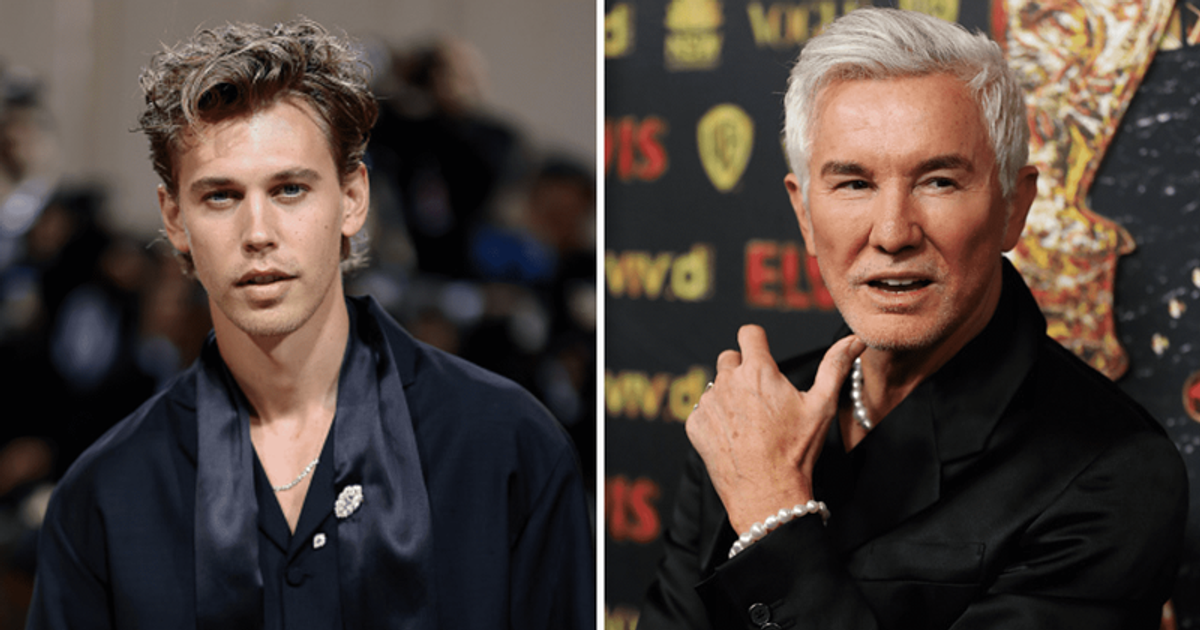 Austin Butler, who is currently basking in the success of his biopic film on rock ‘n’ roll icon Elvis Presley aptly titled ‘Elvis’, recently spilled the beans on what went underway during preparing for the big role. In an interview with a magazine, the actor revealed how he was heckled by the director Baz Luhrmann and other film executives which made him cry.

In a conversation with VMAN magazine, the 31-year-old actor, who has still not seen the movie ‘Elvis’, recalled his first trip to RCA Studio B in Nashville and shared that he went home crying. Butler said that in order to get “as close to performing as possible”, Luhrmann got all his executives in the studio and asked them to make fun of him while he was singing.

Why was Austin Butler heckled by Baz Luhrmann?

Austin Butler, while speaking to VMAN magazine, shared the incident when director Baz Luhrmann decided to heckle the actor. “I want you all to sit facing Austin,’…and he told them to heckle me. So, then they were making fun of me and stuff while I was singing”, said Butler.

However, Butler justified Luhrmann’s decision by saying there was a method to the madness. “When we were filming this moment, when Elvis first goes on stage and he’s getting heckled by the audience, I knew what that felt like,” adding “I went home in tears that night. I really did.” Interestingly, Butler was told by Luhrmann that the day will be laid back and playful but it turned out to be the very opposite.

Austin Butler dug deeper into the day he got heckled by the director. “I was so nervous, and we were recording on actual equipment that Elvis recorded ‘Heartbreak Hotel’ on,” said Butler. “We got down there and it was not that at all. We were recording old school, where all the musicians and these are the best musicians in the world; our guitar player had actually played guitar with Scotty Moore, who was Elvis’s guitar player- we were recording the entire song. And so that was how I cut my teeth in the recording studio.”

‘He wanted to see if I would lose my mind’

Austin Butler on ‘The Kelly Clarkson Show’ recently spoke on similar lines revealing that Baz Luhrmann wanted to see if he would lose his mind. “He started filming while I [was] learning everything. He put me through the wringer. I realize now he likes to be very spontaneous on set, so he wanted to see if I would lose my mind,” as reported by Page Six.

The biopic ‘Elvis’ generated plenty of mixed reviews but has a brilliant 79 percent fresh score on Rotten Tomatoes. The actor has been hailed and applauded by critics for his extraordinary performance as the late rock and roll icon Elvis Presley in the film.

Too much self-help doesn’t work. Here’s why| The Daily Star

Idris Elba as Never Seen Before in ‘Three Thousand Years of...