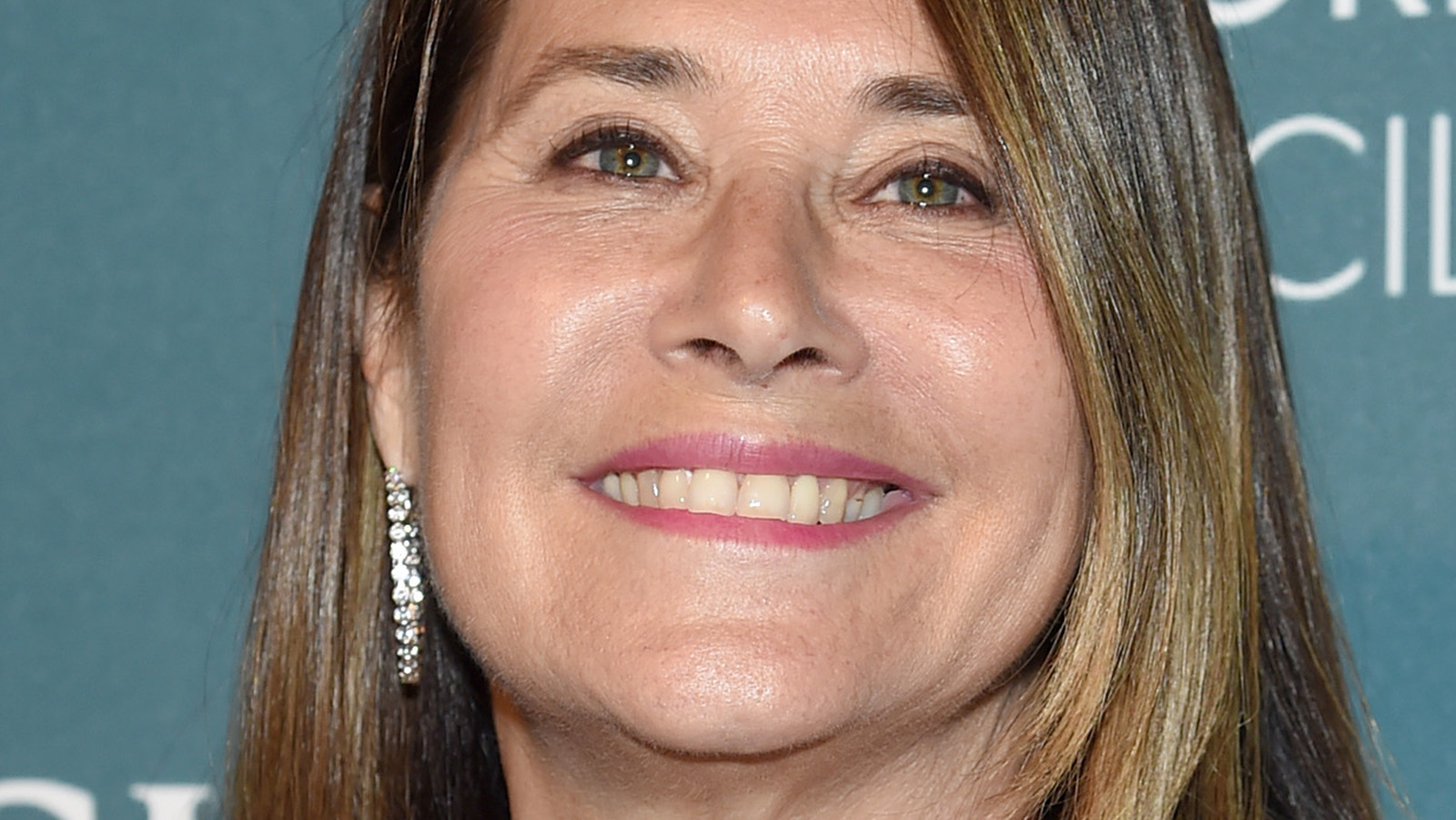 Lorraine Bracco played Dr. Jennifer Melfi, a psychiatrist who begins seeing the titular mafioso Tony Soprano after he succumbs to a nasty panic attack at his home in New Jersey. Throughout the series, the pair develop an unlikely and often toxic relationship, with Dr. Melfi at once tormented and excited by the ethical implications of treating a career criminal, as Tony himself uses what lessons he learns in therapy to better manipulate those around him.

The character is as deftly written as she is portrayed by Bracco, a therapist so refreshingly imperfect that debate around her efficacy continues to swirl (a quandary this Vice article explores in detail). Despite the kismet pairing of Bracco and Mefli, as well as the palpable chemistry between her and her late co-star James Gandolfini, series creator David Chase originally had a different role in mind for her — he wanted her to play the equally complex yet vastly different Carmela Soprano, Tony’s wife.

The ‘Jersey Shore’ Cast Ranked by Net Worth

Miley Cyrus Is The Latest To Be Sued By Photographer For Posting A Picture...

Ruben Randall - March 19, 2022 0
Money
In some bad news for the Washington Commanders, safety Deshazor Everett has just been charged with involuntary manslaughter after the death of his girlfriend...