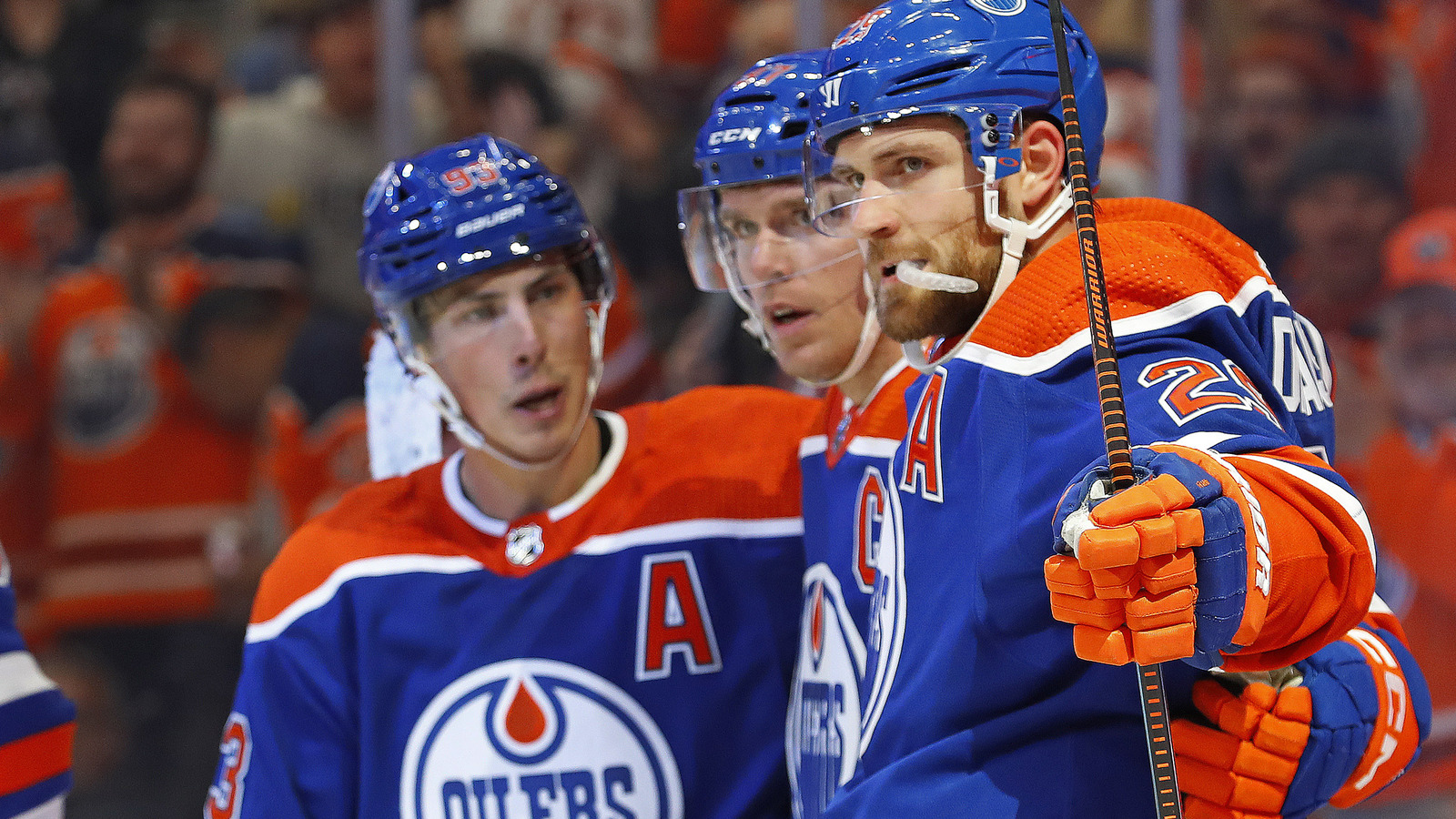 For a number of seasons, the Edmonton Oilers were viewed as a top-heavy team, one that had two of the games best in Connor McDavid and Leon Draisaitl, but lacked any sort of depth. That changed in a big way in 2021-22, as general manager Ken Holland was able to make the necessary tweaks to his roster to give his big guns support. It paid off immensely, as they advanced all the way to the Western Conference Final earlier this year, and are poised to go on a similar – if not better – run this season.

Many may be quick to point out that the Oilers have not been all that good to start the 2022-23 season, and in all honesty, they wouldn’t be wrong in their assessment. Through six games, the Oilers own a somewhat disappointing 3-3 record and have had serious issues giving up the first goal of any given outing. That said, it is very early into the season, and this team should be able to turn things around in a major way sooner than later. Still, their fanbase should be quite confident that their favorite team will hoist the Stanley Cup in 2023. Here are a few reasons why.

Is Jack Campbell a true number-one goaltender? Holland sure seems to think so, as he handed him a five-year, $25 million deal this summer. The jury still seems to be out as to just how good he is, however, as he has struggled with inconsistency at times and remains rather inexperienced at the NHL level. On top of that, the early results haven’t been overly promising, as he possesses an underwhelming 3.82 goals against average (GAA) paired with a .889 save percentage (SV%) on the year.

We provide you with the latest breaking news and videos straight from the entertainment industry.
Contact us: [email protected]m