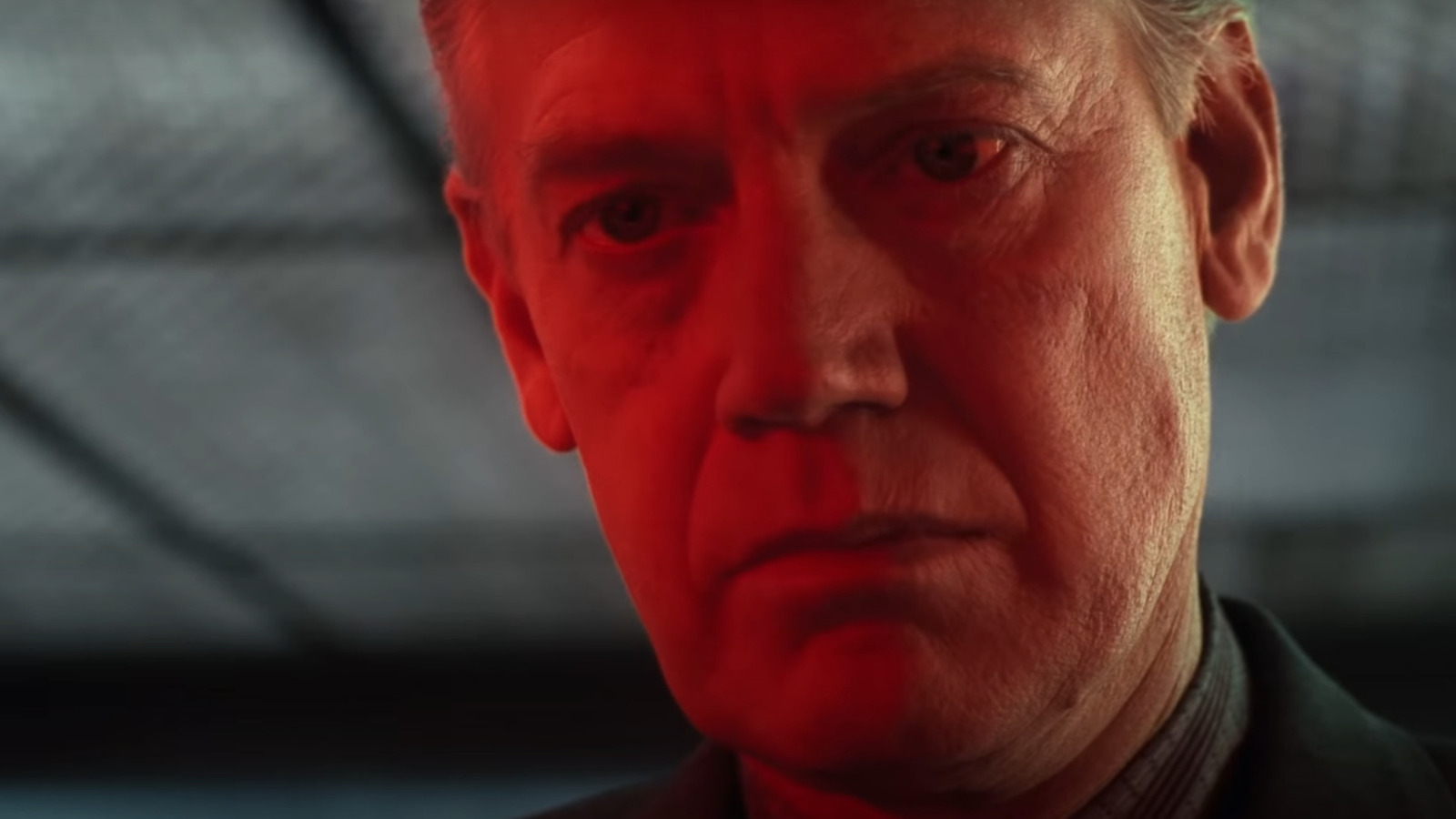 After shooting for a couple of days on the “Total Recall” Mars set at Estudios Churubusco in Mexico City, Cox had to be fitted for a mask that would be used in the film’s climax. Talking to SyFy.com, the actor recalled how at the fitting, special effects guru Rob Bottin slicked back his hair and he loved it for his character. So much so, he had Bottin take a photo to show Verhoeven.

Unfortunately, the “Deliverance” actor was now faced with confronting his volatile director about the potential change, two days into shooting. Just as his character Cohaagen dresses down Michael Ironside’s Richter for letting Quaid get away in the film, Cox was sure he was in for a public chastisement when he went to Verhoeven. As Cox put it: “Being on the wrong end of one of [Verhoeven’s] tirades is not a pleasant experience.” But far from telling his actor to, in the words of Cohaagen “do what he’s told,” the director responded as favorably as the actor could have hoped:

“I took it and showed it to Paul when I got back … and I said, ‘Paul, I know that we’ve already shot two days, but I want you to look at this picture.’ And he saw the picture of me with Cohaagen with his hair all slicked back like that. And then he looked at me and said, ‘Ronnie, I’m very angry at you.’ And I was cringing, and I said, ‘Why?’ And he said, ‘Because I’m going to have to reshoot two days.'”

Ruben Randall - May 4, 2022 0
Celebrity
Scheduled for Monday, May 9 at the Manteca Park Golf Course, it’s the second annual Tee-Off for Travis Memorial Golf Tournament. Named in...