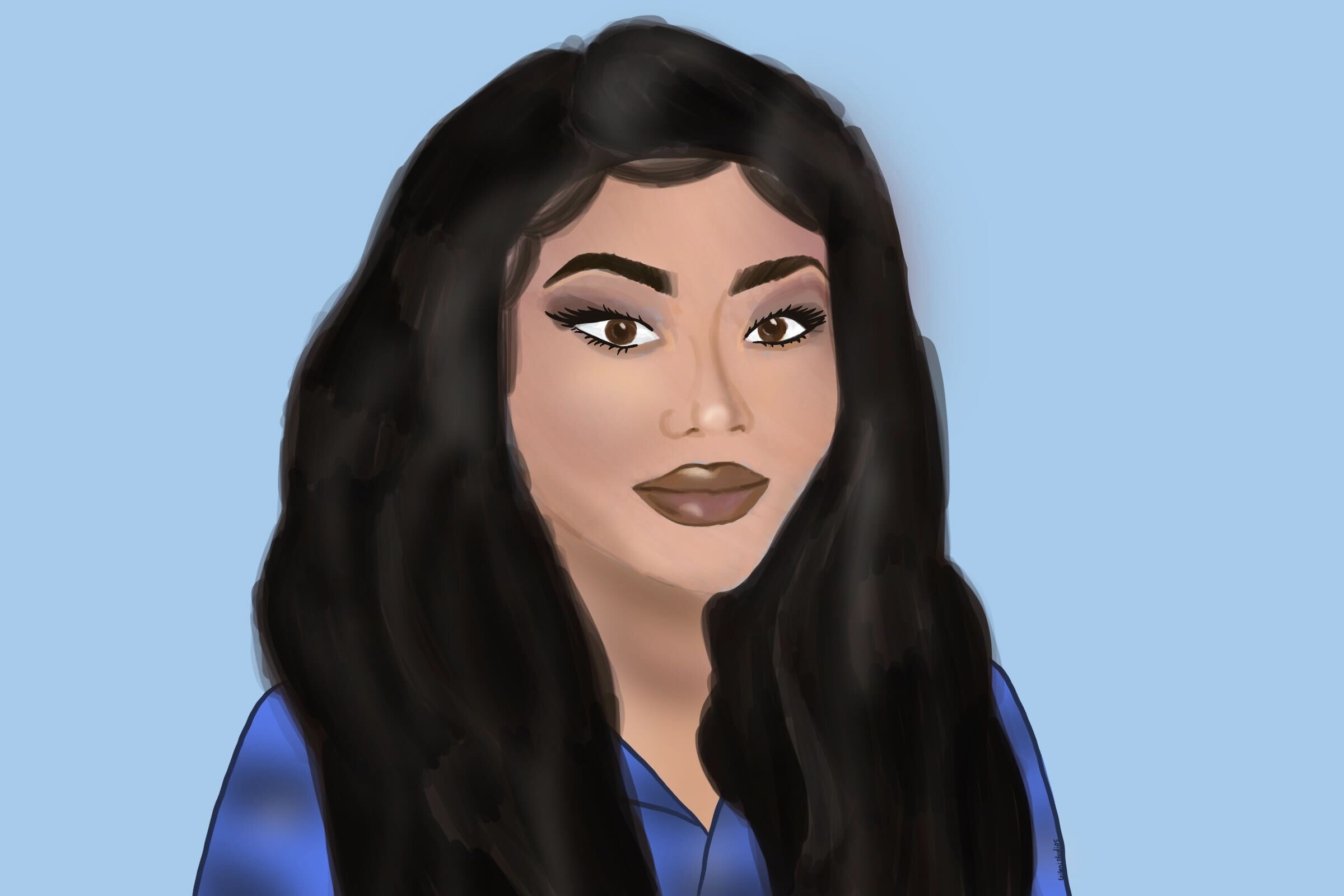 Whenever I am asked questions like, “Who is someone who inspires you?” I have no answer. I don’t consider myself to be someone who is inspired by others; it simply feels strange for me to put someone on a pedestal of inspiration. It feels unjust, and while this might not be the case for others, I don’t want to place unwanted pressure on the person to be perfect all the time. Within my family, I’m often used as an example or expectation for what my younger family members should aspire to be. While I understand there is no bad intention, it has made me despise the word inspire.

So when asked whom I am “inspired” by, I typically interpret it as finding someone who I think is enjoyable to be around or whose content makes me feel relaxed. Taken this way, one of the creators who helps me destress is Kennie J.D.

J.D. has been on YouTube since 2012. Her content was initially more focused on beauty but also included storytime videos focused on her experiences in Korea — content I don’t typically consume. However, that all changed on Sept. 21, 2019, when she posted the video “6FT TALL GIRL’S THOUGHTS ON NETFLIX ‘TALL GIRL’ | BAD MOVIES & A BEAT| GRWM| KennieJD”.

As an avid “bad” film connoisseur, I was immediately intrigued — I have never really been a big beauty YouTube fan, but J.D. applying makeup while talking about terrible movies was satisfying. It also helped that she was also really funny because of her honest yet carefree personality. While I did enjoy the “Tall Girl” video, for some reason, I didn’t subscribe to her channel. But after that initial viewing, I kept seeing her videos in my recommended tab — which led me to watch a video she posted about a 2017 Spanish film called “Skins.” That was the video that finally sold me, and I have been subscribed ever since.

To some people, a video of someone applying their makeup and talking about a bad movie does not sound very special, but to me, it is. Not only do her videos help me destress, but overall, they are things I am genuinely interested in. I love watching “bad” and obscure movies; it’s what I do with most of my free time. The movies she covers are widely considered to be “bad,” and they often fall into the “obscure” category too. A lot of these “bad” films she covers are cult classics of sorts, and it is fun to see the fans behind films that are deemed critical failures.

Consuming J.D.’s videos about so-called “bad” films has shown me the difference between movies that are actually bad and movies that are simply considered to be “bad.” The way she consumes “bad” movies is very similar to how I approach them: comedically. Approaching “bad” films like this makes them more enjoyable as a whole and in many ways is the foundation of the concept, “it’s so bad that it’s good.”

In the past, J.D. has taken short breaks from making videos because of burnout; however, she has continued to make videos for this series because, just like me, she just enjoys watching “bad” movies. It is something that is fun for her — though not all the time, since it is an aspect of her work. All of these aspects of both J.D. and her videos are what keeps me coming back.

J.D.’s channel introduced me to many films I probably would have never heard of. Though some definitely deserve their poor ratings, some have been enjoyable. In many ways, her “Bad Movie & a Beat” series has broadened my horizons in terms of film. Her videos also helped me to realize my desire to rant about films and generally how much I love them. In this way, I guess she did end up inspiring me to take a film class this semester, and I am now heavily considering minoring in it. I may not be directly inspired by people, but the things that people like J.D. do and create in many ways help me realize more about myself and my own interests.

Dina’s Boy in Pa. May Be a MAGA Casualty