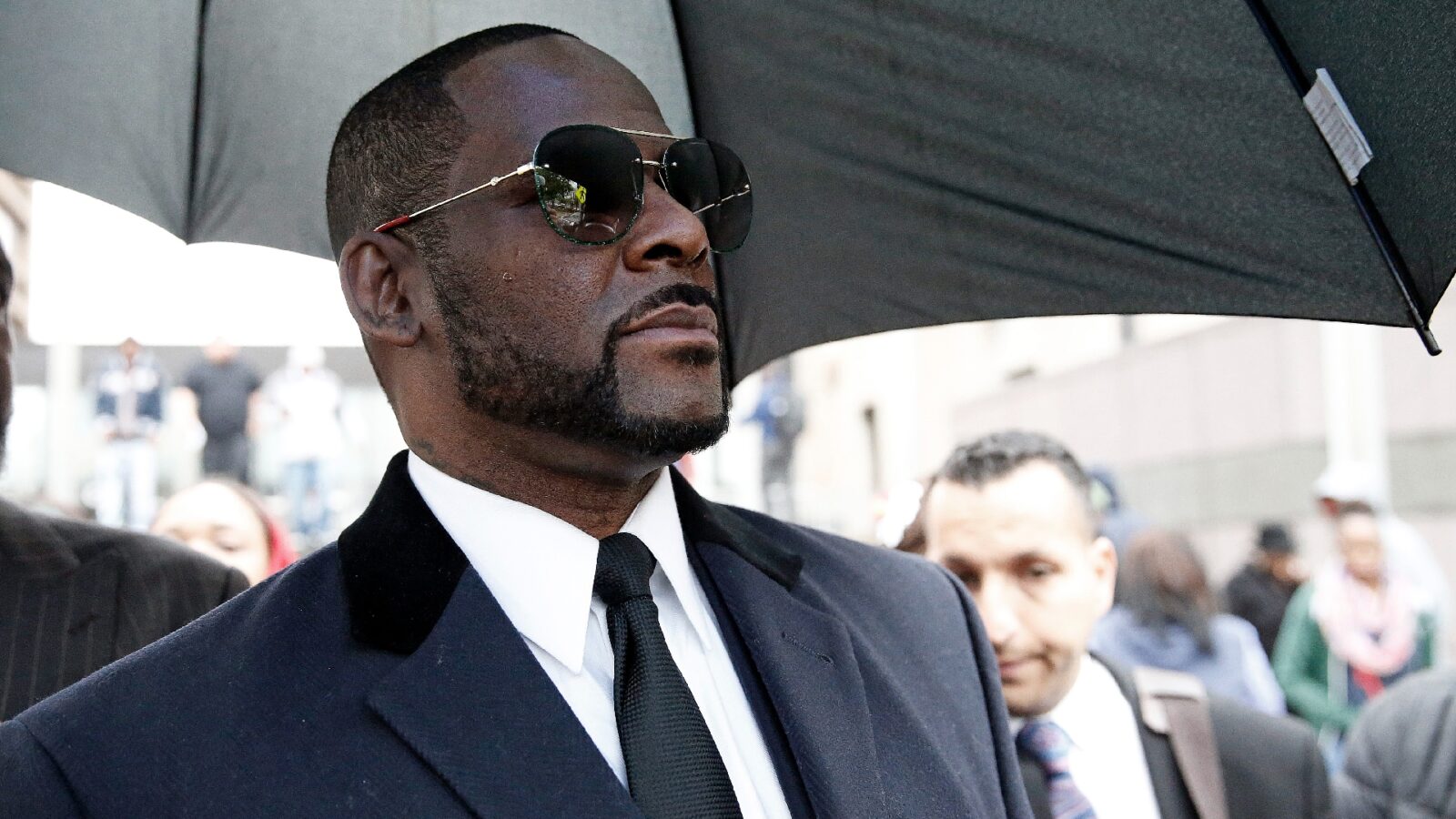 Rapper R. Kelly has had a controversial career, with incredibly contrasted highs and lows.

Born Robert Sylvester Kelly, the 55-year-old rapper behind a series of scandals first rose to prominence in 1989. In the years that followed, he became recognizable both as a singer and as an athlete. He signed on with the Atlantic City Seagulls in 1997, pairing basketball with an increasingly successful career as a musical artist.

This success continued through the early 2000s, allowing Kelly to collaborate with some of the world’s best rappers and release a handful of albums. At his peak, Kelly was raking in cash with abandon, but his net worth has since plummeted significantly. A series of scandals, accusations of sexual assault, and constant legal disputes later, Kelly’s wealth has taken a massive dive. 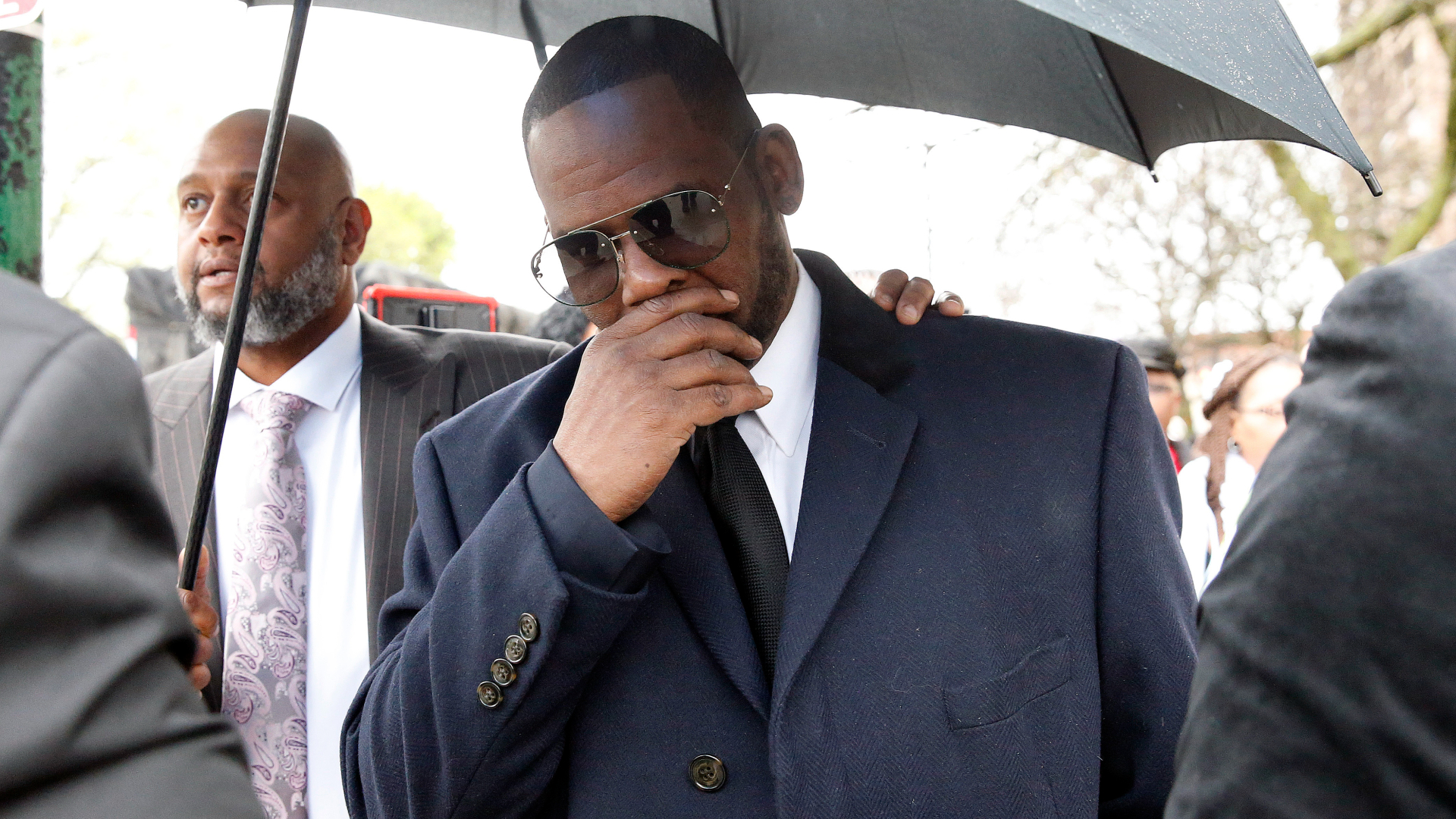 At the height of his career, Kelly was worth tens of millions of dollars, according to Celebrity Net Worth, with a speculative high up to $100 million. That number gradually fell over the following years, however, as allegations of abuse circulated. Accusations of underaged sex and serial sexual abuse plagued Kelly through the late 2000s and 2010s, slowly chipping away at his accumulated wealth.

By 2019, when Surviving R. Kelly was released on Lifetime, Kelly’s reputation was already on a sharp decline. He’d been accused of a number of inexcusable offenses — including a sex cult — over the years, and as such has seen the fame he once enjoyed fade rapidly.

These days, Kelly’s worth a negative number. He’s admitted to owing immense amounts in back taxes and rent over the years, at one point allegedly owing the IRS a full $20 million. Most of his music can’t be found on apps like Spotify, and Kelly’s lost all of his previously owned properties and assets. He’s set to be sentenced on nine counts that include racketeering and bribery in June 2022.

See also  Welcome To Eden Season 2 Release Date: Is It Renewed By Netflix?

As he heads toward his sentencing, Kelly is facing down a current net worth of negative $2 million. He revealed in 2020 that he owes the IRS alone $2 million and likely has several other unpaid monetary obligations. With this in mind, Celebrity Net Worth estimates that he is, at minimum, $2 million in the hole. If he’s headed to prison for a sentence that could last the remainder of his life, he’s not likely to get out of that hole any time soon.

Who was Desi Arnaz and what was his net worth when...