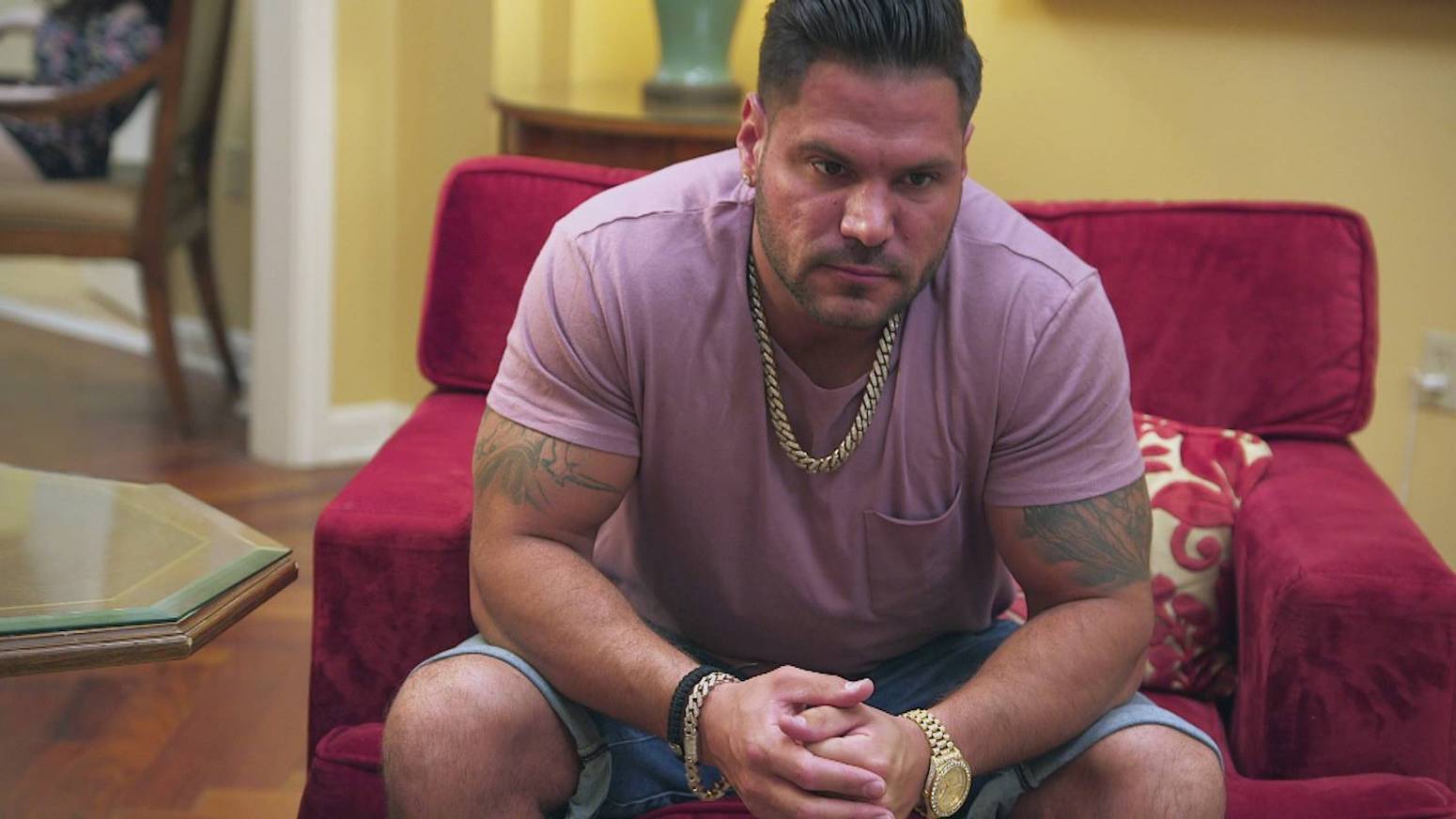 Ronnie Ortiz-Magro hasn’t appeared in Jersey Shore: Family Vacation since the season 5 premiere. The reality TV star has also taken a step back from social media, leading some fans to wonder why he’s not in new episodes of the MTV series. Here’s what we know about Ronnie’s step back from the show.

In the first episode of Jersey Shore: Family Vacation Season 5, which premiered in January 2022, Ronnie shared exciting news with his roommates. He was going to ask his then-girlfriend’s parents for permission to propose to her.

At the time, most of Ronnie’s roommates thought it was “kind of soon” for him to be proposing to Saffire Matos. But as Vinny Guadagnino pointed out in season 5 episode 1, a proposal doesn’t always mean marriage.

Despite his initial hesitation, Mike “The Situation” Sorrentino was drove Ronnie to his “sentencing.” In the end, Ronnie received permission from Saffire’s family to get engaged. However, Ronnie and Saffire called off their engagement in July 2022.

Ronnie made headlines in April 2021 when Saffire called the police regarding a domestic violence dispute. He was arrested but not charged with a misdemeanor, but his arrest did violate his probation (via TMZ).

The following month, Ronnie announced he was stepping away from Jersey Shore: Family Vacation. “After talking to the team at MTV, we have mutually agreed that I will step away from the show while I seek medical treatment for mental health issues that I’ve ignored for too long,” Ronnie said on his Instagram Stories.

His post continued: “My number one goal now is facing my struggles head-on. This process will be difficult, but my #1 priority is to get healthy and be the best man and the best father I can for my daughter.”

Shortly thereafter, a source alleged to The Sun Ronnie wasn’t ready to go to rehab yet. “He is trying to say he can get better with mental help without going to a facility,” the source claimed in May 2021.

According to The Sun’s source, the Jersey Shore: Family Vacation cast didn’t “want to film with him because they believe he is not mentally stable.” The source also said: “They feel he is a ticking time bomb and he makes all of them look bad.”

However, when the cast spoke with Page Six, they were supportive of Ronnie. “We respected his decision to take a step back and focus on mental health because that’s what’s ultimately the important thing,” Pauly DelVecchio said. “I certainly support that decision he made to take that step back and I wanna respect that with him.” 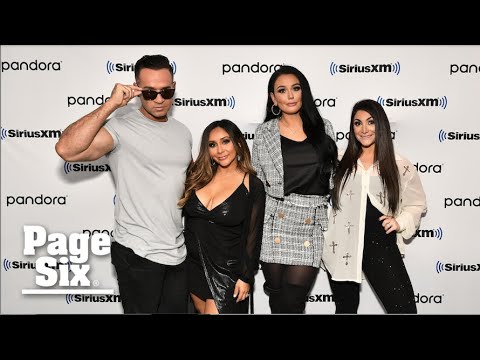 Ronnie said he would be back in ‘Jersey Shore: Family Vacation’ Season 5

In August 2021, Ronnie spoke with TMZ about his return to the MTV series. “Hopefully the end of season 5 [I’ll be back],” he said. “All the fans love me and I love them too, so I’ll give them what they want.”

At publication, it’s unclear if Ronnie will appear in the remaining episodes of Jersey Shore: Family Vacation Season 5. Stay tuned to Showbiz Cheat Sheet for the latest on all things Ronnie and Jersey Shore.

Everything You’ve Ever Wanted to Know About the Ultimate Christmas Movie, ‘It’s a Wonderful...

Summer music fests are coming to Chicago, with Ravinia, Lolla and others already announced...

Ruben Randall - December 8, 2022 0
TV/Movies
SZA might be in the market for a new phone in the next couple of days, preferably one that flips closed and would probably...