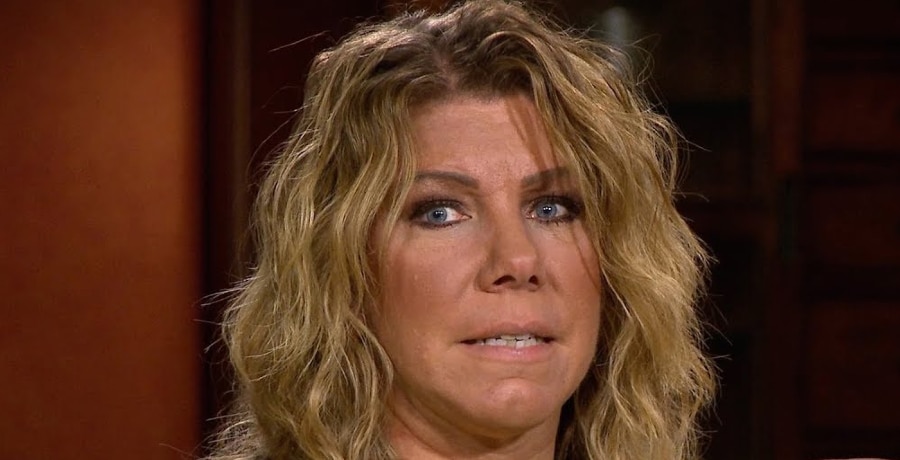 Sister Wives star Meri Brown continues to represent LulaRoe amid the controversy. Fans don’t understand why she hasn’t ditched the brand yet. It all came crashing down in 2019 when the attorney general of Washington state filed a lawsuit against LulaRoe. They claimed it was a pyramid scheme in which people lost millions of dollars.

Most of these consultants lost their cars, homes, and other assets. As for Meri, she claims to make money from it. She continues to promote the brand on social media. Meanwhile, LulaRoe’s downfall continues on the heels of the new Amazon docuseries called LulaRich.

In case you haven’t heard, Amazon released a four-part docuseries called LulaRich. At the beginning of the series, LulaRoe founders DeAnne and Mark Stidham painted a pretty picture about their business. The “struggling mother” of 14 kids sewed a skirt for her daughter. That led her to create her own fashion brand that allowed other women to make a living from it.

The couple recruited other consultants to help promote their brands on social media. Slowly, it became a pyramid scheme. The company earned $1 billion in sales and hired over 80,000 consultants. However, a majority of those consultants weren’t making any money. Some of them claimed that they lost money from working with LulaRoe.

The brand became synonymous with the Sister Wives, including Meri Brown. As for the documentary, it paints the brand in a dark light. It suggests that it’s more of a religious cult that caused people to lose their properties and vehicles. Some even filed for bankruptcy.

There are also allegations about Mark and DeAnne’s behavior. They deny the claims that their brand is a pyramid scheme. They never intended to turn it into one. But they also talk about the brand in the present tense, as if it’s dead in the water. This led some to wonder if LulaRoe is still operating to this day.

It has racked up millions of dollars in lawsuits and scandals. LulaRoe is still operating to this day and Meri Brown continues to promote it. They settled a $4.75 million lawsuit with Washington state. However, the brand is still recovering from the other lawsuits against them.

One Sister Wives fan took to Reddit to answer that question. The thread is titled: “This is why Meri stays…” The fan shared a clip of all of the new consultants that work under her. Meri tagged an entire list of them in the LulaRoe with Meri Brown Facebook group. Fans took to the comment section to share their thoughts.

See also  Pete Davidson jokes about Kanye West in new special: 'He told me I had aids'

According to Celebrity Net Worth, Meri Brown’s 2021 net worth is $400,000. She’s probably earned most of that money from the show. It’s unclear how much she makes from promoting LulaRoe. Why do you think she’s still with the controversial brand? Sound off below in the comment section.

Ruben Randall - October 10, 2021 0
TV/Movies
Imagine it or not, however the folks on Fixer Higher do not really get a free dwelling makeover. ...