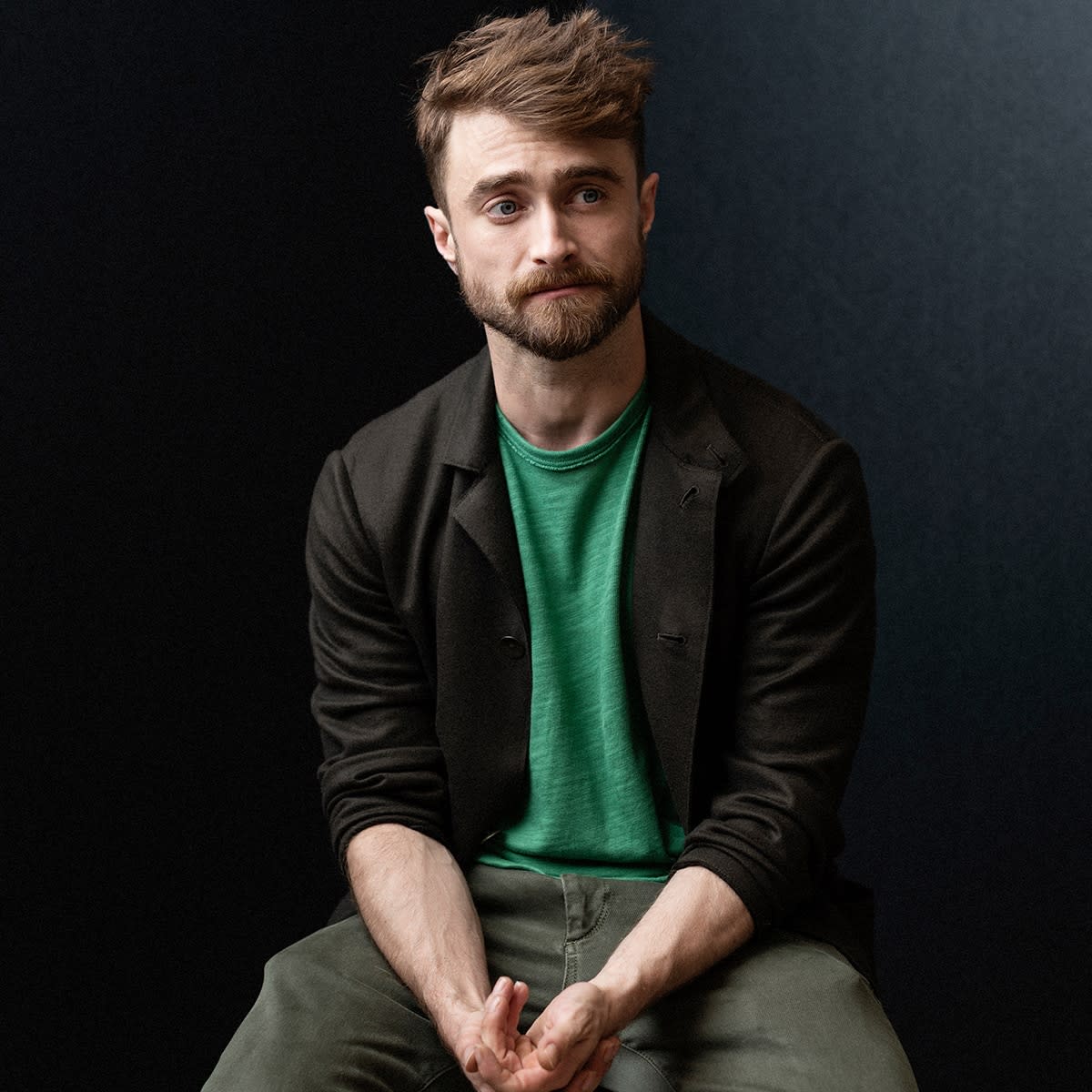 Though the Harry Potter star was world famous by age 11, the now 33-year-old shared that he doesn’t want the movie star life for his future children.

“I think we’re saying this as people who have done alright,” Radcliffe told Newsweek during an interview with fellow former child star Evan Rachel Wood, “and we’re still acting so clearly, we enjoyed it. But still, I wouldn’t want fame for my kid.”

But he would still like his kids to experience the magic of filmmaking. “I want my kids, if and when they exist…I would love them to be around film sets,” he said. “A dream would be for them to come onto a film set and be like ‘God, you know, I’d love to be in the art department. I’d love to be something in the crew.’ Some part of this, but not from that.”

The actor clarified where he draws the line between working in Hollywood and becoming a full blown celebrity.

“I think if you can get in a situation where you’re on film sets without it being a big deal in your life, that’s good,” he continued. “Film sets are wonderful places and can be wonderful for kids, but it’s the fame side of it that should be avoided at all costs.”

Daniel Radcliffe Through The Years

It’s been 12 years since he wrapped the Harry Potter franchise, and Radcliffe has continued his life in the spotlight. He’s currently starring as Weird Al Yankovic in Weird: The Al Yankovic Story with co-star Wood, who portrays his nemesis Madonna.

Off the screen, Radcliffe has been in a relationship with actress Erin Darke since 2012 after they met on the set of the film Kill Your Darlings, which came out the following year.

“We met on the set…and just got on immediately. It was one of those instant things where you’re like, ‘Oh, I really like this person.’ You just have a connection with somebody, and then suddenly it’s incredibly easy to talk to them,” The Lost City actor said in a 2014 interview with Parade. “It was one of those sort of situations.”

MAIN CHARACTER ENERGY, Songs From the 2000s, is Coming to 54 Below in September

Actor Seo In Guk Sends The Internet Into Meltdown With His...