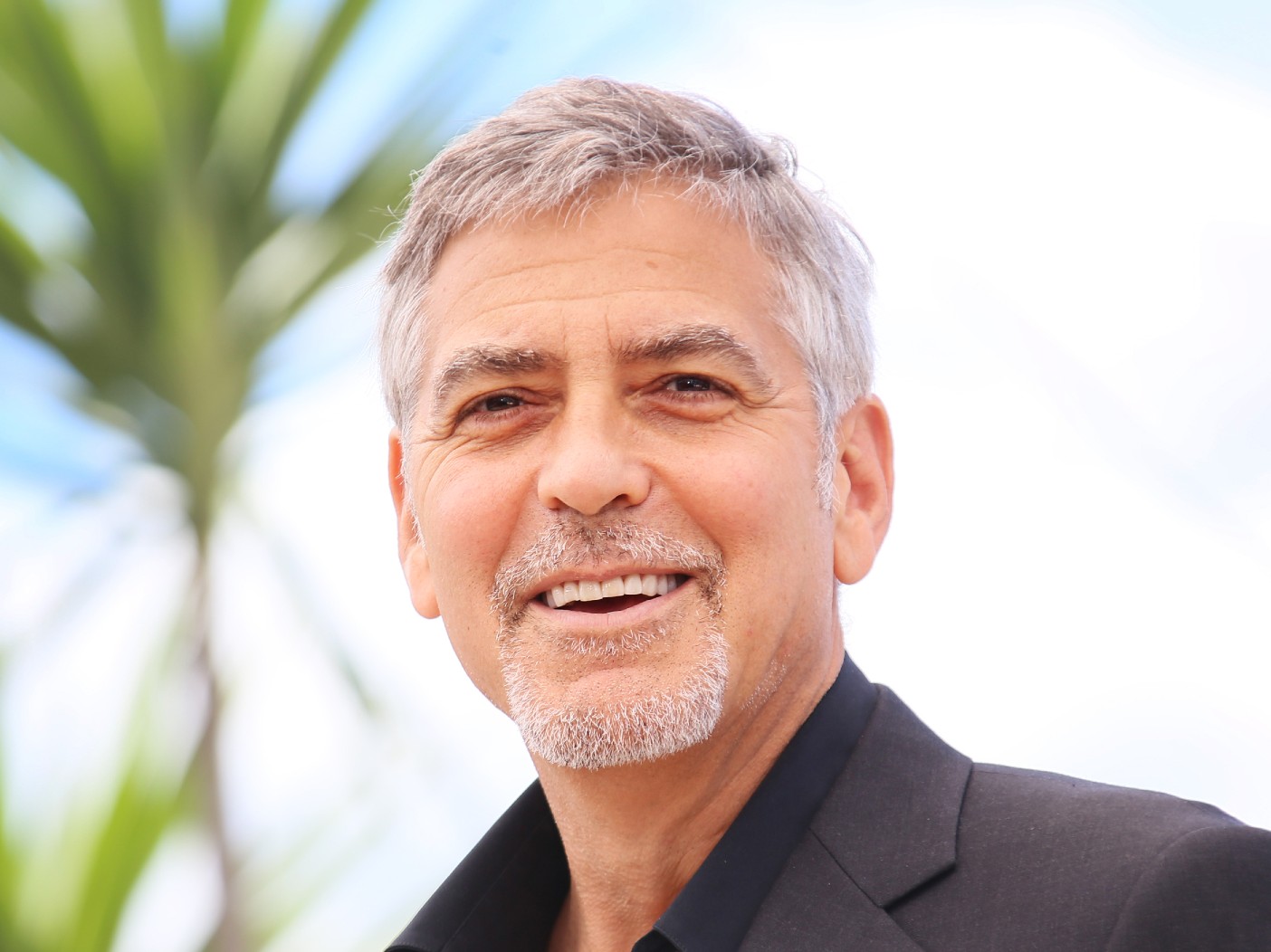 George Clooney has made his fair share of hits. Michael Clayton, Ocean’s Eleven and From Dusk Til Dawn shimmer in an impressive filmography, but he also starred in one notorious flop. To remind himself of this mistake, he keeps a photo from the film. Here’s what he does.

Not For The Money

Clooney is a very rich man. The sale of his tequila company earned him and his investors $1 billion dollars. He’s rich enough to fly from estate to estate strictly working on his passions, but things weren’t always this way.

In the mid-1990s, long before he earned a “b” on his net worth, Clooney was a rising star. Fresh off ER, he was making his name as a heartthrob and a movie star. In 1997, he decided to make an action movie for what was surely an astronomical price. He starred alongside Alicia Silverstone and Arnold Schwarzenegger in Batman & Robin.

The Film Is Infamous

On nearly any ranking of Batman films, Clooney’s turn with the cowl is almost always ranked dead last. It’s among the most reviled superhero movies from critics and fans alike. One would expect Clooney to thrust the whole experience from his mind, but he did just the opposite.

According to Deadline, the star likes to remind himself of his flop. Clooney keeps a photo of himself as Batman up in his office as a reminder of what can happen when you take roles solely for the money.

He lives by this principle as well. It’s been decades since Clooney took money upfront for his films. Clooney says “I’ve taken a minor partial upfront payment and gambled on the back end on all my movies. Some have underperformed, but they have never been designed for huge grosses.” He’d rather gamble on his own success than take guaranteed money upfront.

He Lives By This

And the tycoon continues to hold this maxim true. Clooney was once offered $35 million for a one-day commercial shoot, but he turned it down. The Up in the Air star didn’t believe in the product, and wouldn’t do it just for the money. If he loses even one minute of sleep over a project he won’t do it.

We also know Clooney is fairly generous with his money. On top of his philanthropy, he once famously gifted his closest friends $1 million in cash. It must be fun to have enough money to do that. Anyway, at least Clooney doesn’t shy away from his failures and genuinely only wants to make money on projects he really believes in.

Why The Academy Couldn’t Strip Will Smith Of His Oscar

How Much Michael Earnings Is?