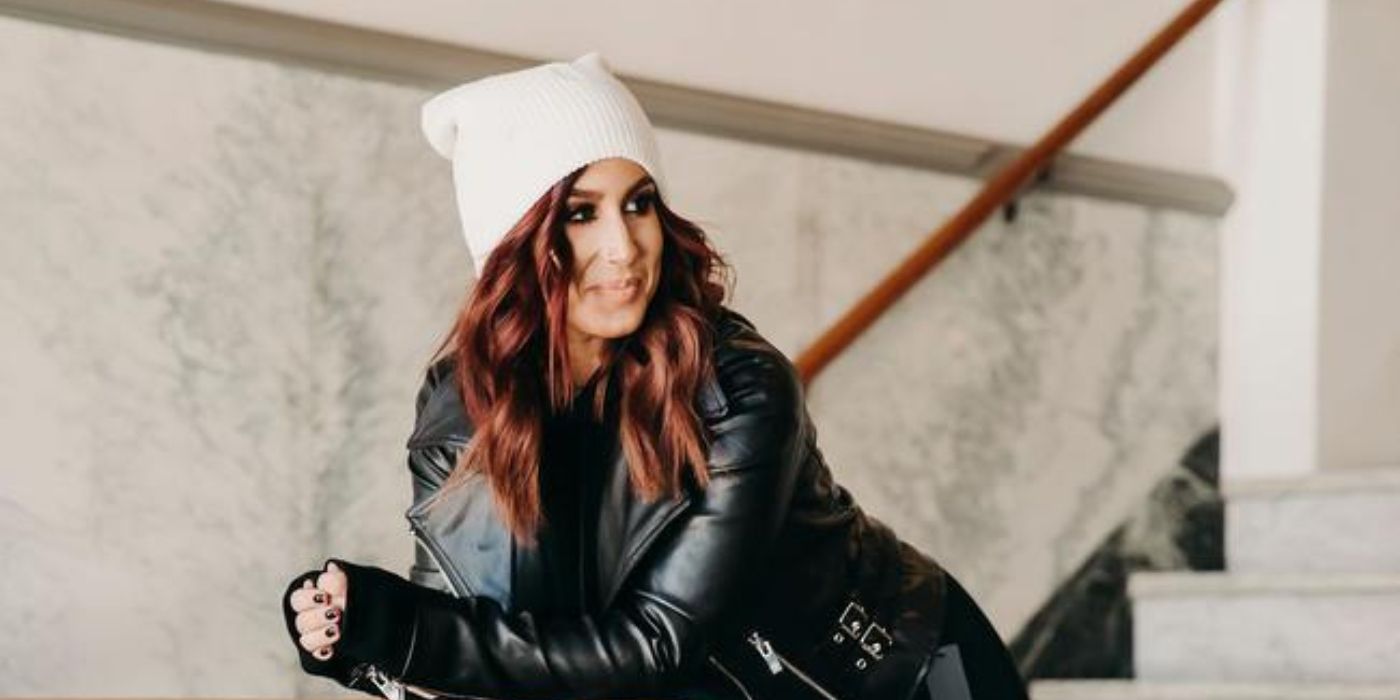 Teen Mom 2 star Chelsea Houska has found success since appearing on MTV, but fans think that she’s more privileged than her co-stars. Find out why.

Former Teen Mom 2 star Chelsea Houska may have been a fan-favorite while on the show, but fans are now pointing out the ways the 30-year-old is more privileged than her ex-costars. Since joining the cast of MTV’s 16 and Pregnant in 2009, millions of people have watched Chelsea and her daughter Aubree grow up, with Chelsea’s family and Aubree’s father, Adam Lind, making regular appearances. Viewers were introduced to Cole DeBoer after Chelsea began dating him in 2014, and the two have enjoyed a stable marriage since 2016. Now the parents of four – Aubree, Watson, Layne, and Walker – the DeBoers are considered to be one of the cutest families in the Teen Mom franchise.

Despite the success of Teen Mom 2, Chelsea and Cole announced that they were quitting the series in 2020. According to Chelsea, several reasons led to this decision: she and Cole didn’t want their kids to be filmed anymore, wanted to focus on other projects, and were overall looking to protect their family’s safety after a home burglary in 2018. Fans of the DeBoers were sad to see the family of six go, and co-stars like Leah Messer and Kailyn Lowry joined audiences in wishing them well. Since quitting, Chelsea and Cole have found their niche in home decor and renovation; the duo has a furniture collection with Furniture Mart called Down Home DeBoers, while Chelsea founded the home design company Aubree Says in 2021.

Even though Chelsea is undeniably hardworking, Teen Mom fans recently came to the conclusion that part of Chelsea’s success over her former co-workers can be attributed to the massive support she has received from her family. Reddit users comparing Chelsea to other memorable stars of Teen Mom 2 – like Jenelle Evans, Kailyn, and Leah – have pointed out that while most of the other Teen Mom women have struggled with securing basic necessities like a home and car, it’s no secret that Chelsea’s father Randy, who is a dentist, has foot the bill since Chelsea’s days on 16 And Pregnant. In addition, Chelsea was one of the rare mothers who did not have to worry about childcare since her mother, Mary, would routinely watch Aubree along with other family and friends.

Besides having one of the strongest support systems on Teen Mom, Reddit users also brought up Chelsea’s previous controversies and how they are quick to be swept under the rug. Last year, for example, Chelsea and Cole were sued for $3 million by a consulting company, Envy. Unlike the recent drama between Kailyn, Javi Marroquin, and Briana DeJesus, this has been kept relativity quiet. Chelsea and Cole have also been criticized throughout the COVID-19 pandemic for continuing to go out and put themselves at risk with young children at home, such as attending multiple mask-free concerts for artists like Morgan Wallen.

Chelsea may be done with Teen Mom 2 for good, but that doesn’t mean the DeBoers are done with television. The couple is set to host their own home renovation show on HGTV, Farmhouse Fabulous. As one of the only Teen Mom couples to be offered their own project – Caitlyn and Tyler Baltierra briefly hosted a show called Reunited – MTV viewers are interested to see Chelsea and Cole appear on HGTV, but still recognize that a level of privilege has helped lead Chelsea to where she is now.


Michelle Konopka Alonzo is a writer with a BA in English Language and Literature from the University of Central Florida. When she’s not rewatching Real Housewives or RuPaul’s Drag Race, you can probably find her reading random articles on Wikipedia. In her spare time, she likes listening to music and walking around Barnes and Noble with an iced coffee.

Donald Trump’s net worth boosted by almost $600 mn; on Forbes list as ‘Tech...

Pre-free agency mock draft: QB carousel sends the first round into a tizzy

Fantasy Weekend Rundown: What to Know for Each NHL Matchup

Ruben Randall - April 22, 2022 0
Actress
21/04/2022 With less than two weeks to go until Sound City returns to its famed Spring weekend home, even more details have been announced...