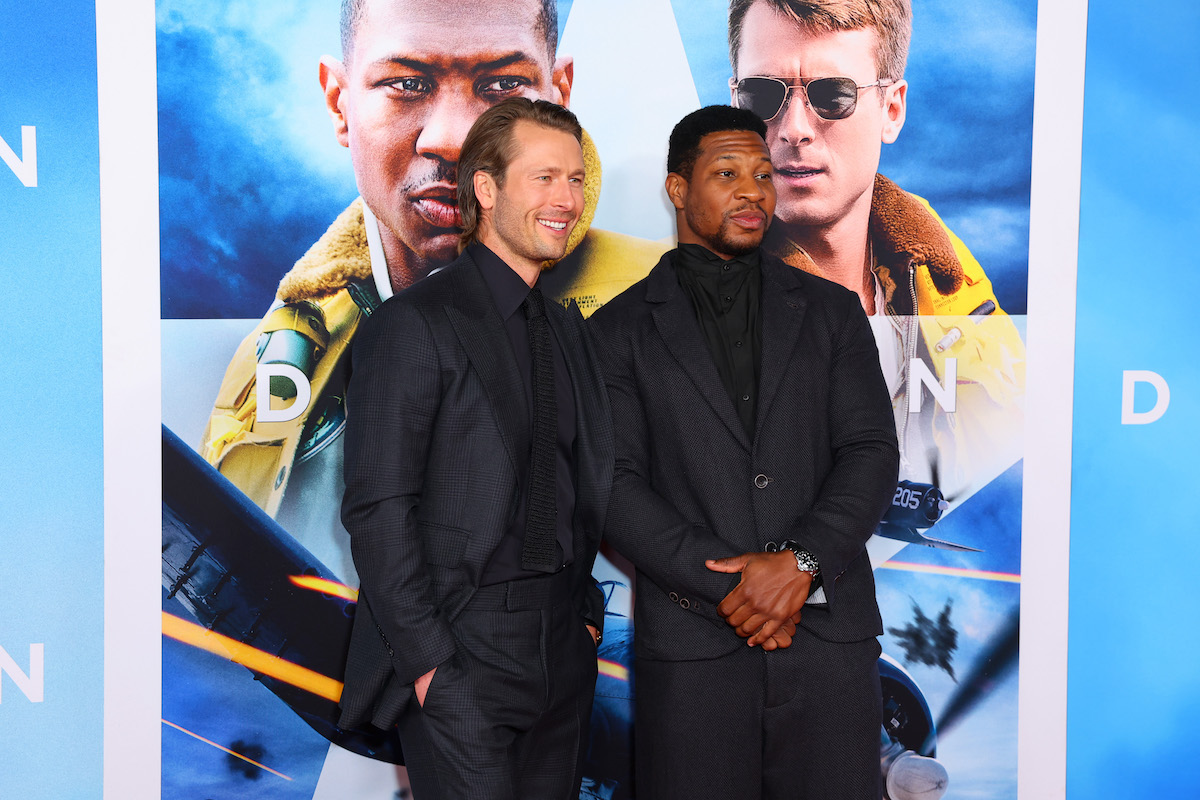 The runaway success of Tom Cruise‘s Top Gun: Maverick proved moviegoers could still be entranced by well-orchestrated plane battles. An upcoming movie will test if that attraction remains strong when Cruise isn’t involved.

Devotion does star another Maverick alum. But this film tells a story more grounded in reality, centering on the relationship between two fighter pilots who became legends during the Korean War.

Ruben Randall - May 19, 2022 0
TV/Movies
Netflix's most recent Disney+ MCU show, Moon Knight, plays with the idea of the unreliable narrator, one of the trickiest things to pull off...