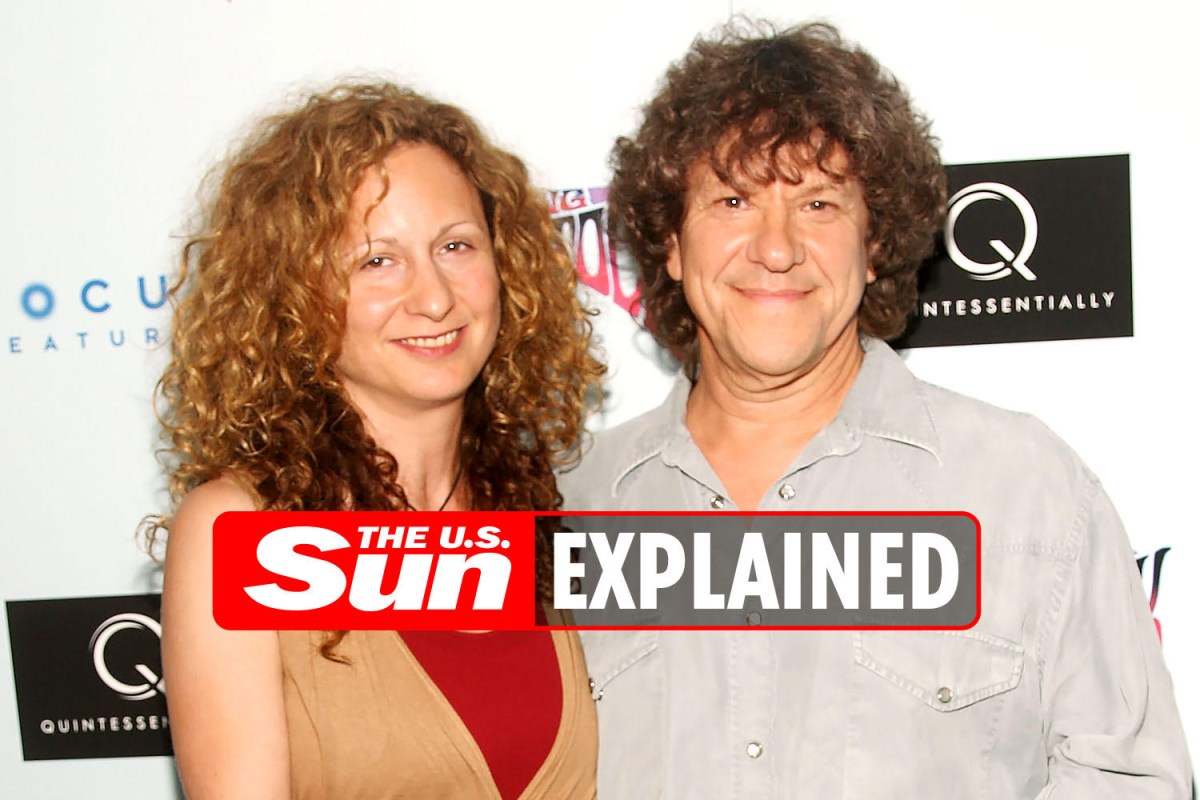 MICHAEL Lang, co-creator of the Woodstock Music & Art Festival, passed away on January 9 at the age of 77.

He is survived by his wife, Tamara, and their five children.

Concert impresario, Michael Lang, was previously married to Ann Lang, a vocalist who toured as a backup singer from 1978-1982 with Joe Cocker and Leon Russell.

Lang is now married to wife, Tamara. The couple have five children together; Shala, Lariann, Molly, Harry and Laszlo.

Not much information is known about Tamara. Lang’s personal life seems to be kept far from the public eye.

Who was Michael Lang?

He died on Saturday night at Sloan Kettering hospital in New York.

After dropping out of New York University, he went on to organize music events such as the 1968 Miami Pop Festival, featuring Jimi Hendrix.

He was best known as the co-creator of the Woodstock Music & Art Festival. 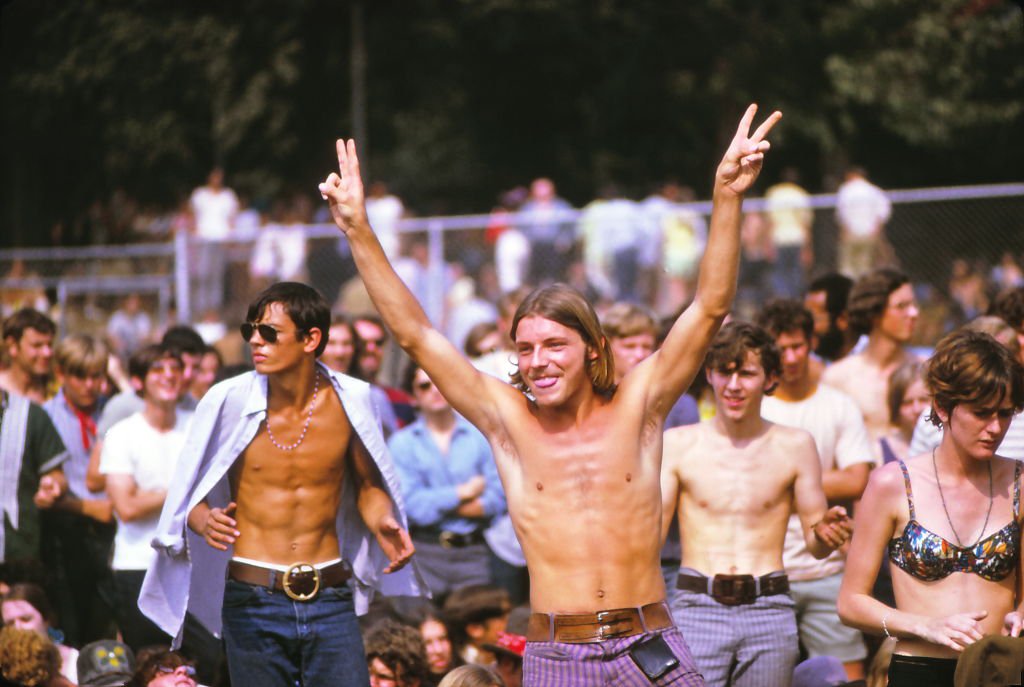 What was Michael Lang’s net worth?

Lang’s net worth is estimated to be around $10million, according to Celebrity Net Worth.

He is credited for the 1969 Woodstock Music and Art Festival and its follow-ups, Woodstock ’94 and Woodstock ’99.

In 2019, he attempted to produce the 50th anniversary Woodstock festival in Watkins Glen, NY, with stars including; Jay-Z and Miley Cyrus, but had issues gaining permits from local authorities.

What Is Grace Park’s Net Worth?