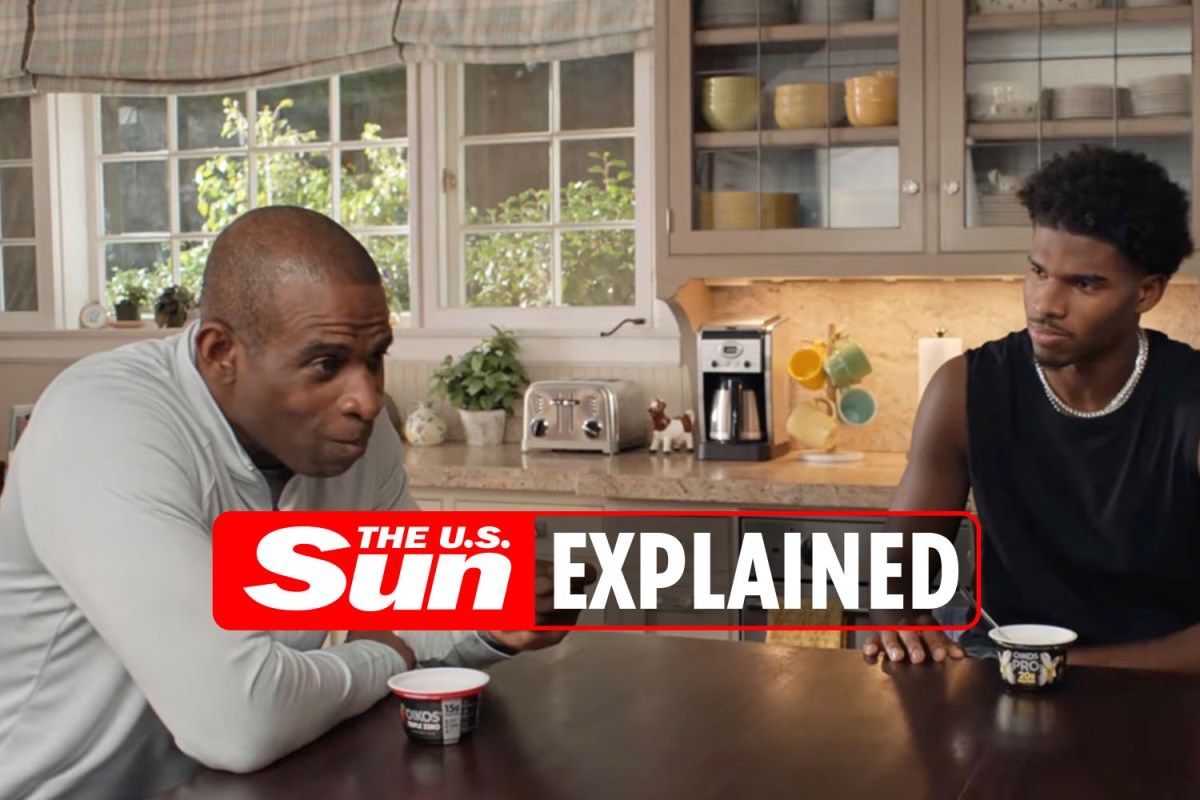 THE 2022 Super Bowl premieres on Sunday, February 13, but commercials for the big game have already started dropping.

In a new advertisement for yogurt brand Oikos, a former NFL legend and his son appear.

Throughout the commercial, the two athletes compete against each other in a series of household tasks, from raking leaves to chopping wood.

With a focus on the added strength the high protein content of Oikos gives, both Deion and his son prove to each other they are strong and able.

He also serves as head coach at Jackson State University, where Shedeur is quarterback.

Between the two sports, Deion won two Super Bowl titles and appeared in one World Series.

According to Celebrity Net Worth, Deion Sanders has an estimated net worth of around $40million.

Throughout his professional career, Deion has appeared in numerous commercials for brands like Pepsi, Nike, Burger King, and American Express.

He released his autobiography; Power, Money, & Sex: How Success Almost Ruined My Life, in 1989.

In 1994, Deion released a rap album on MC Hammer’s label, Bust It Records.

Deion hosted Saturday Night Live in 1995 and became a spokesman for the Sega Sports video games. 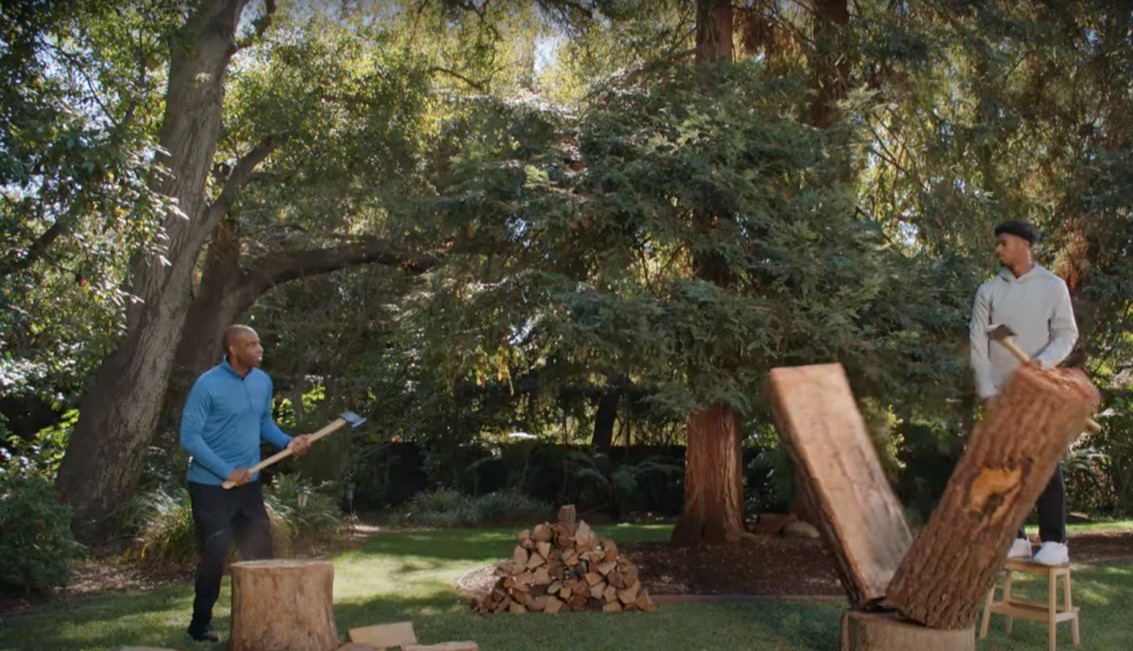 Oikos is a Greek yogurt brand made by using a traditional straining method to remove some of the whey from the final product.

Each serving of Oikos yogurt contains between 11 and 15 grams of protein.

As part of Danone North America, Oikos’ company mission is “to bring health through food to as many people as possible,” according to their official website.

There are three types of Oikos yogurt, including:

Blended features fruit, and is nonfat.

Ruben Randall - August 13, 2022 0
Money
Baker Mayfield was drafted by the Cleveland Browns in 2018 and finished as the runner-up in the Rookie of the Year voting. He also...