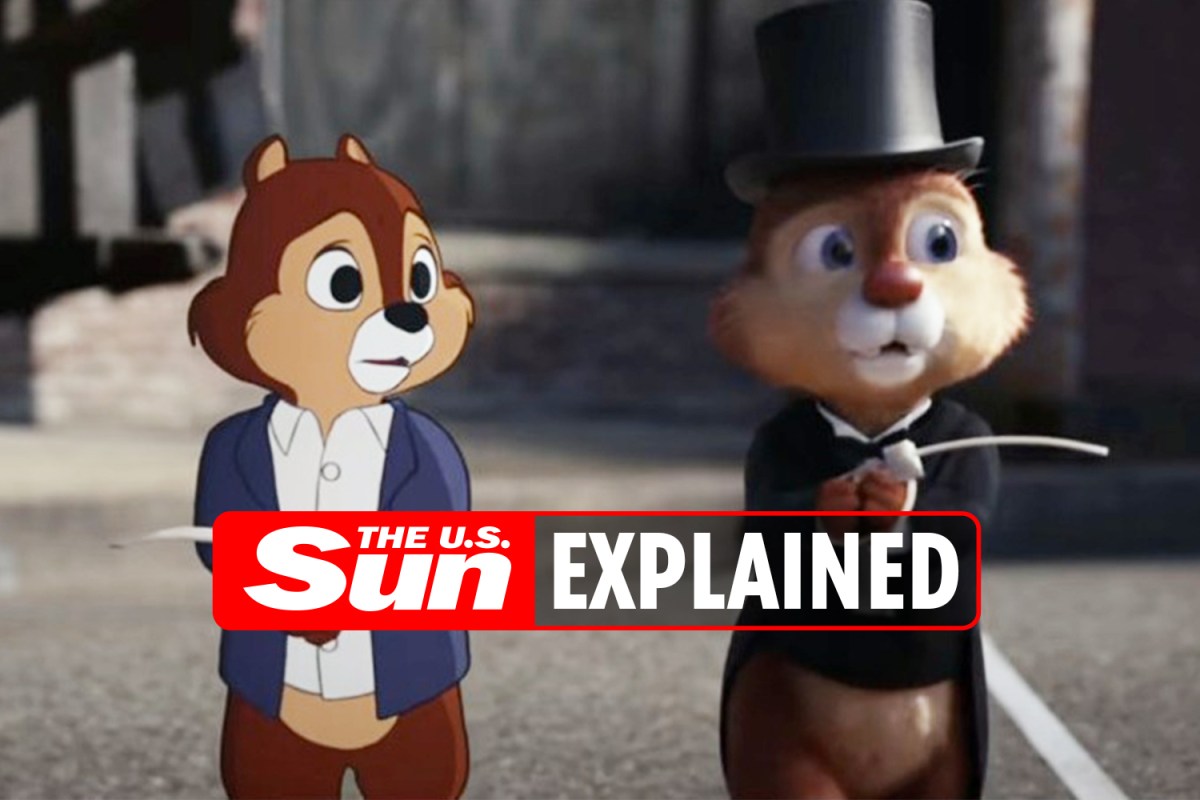 The animal animation duo, Chip ‘N’ Dale, was created by the Walt Disney Company in 1943.

The pair had their own eponymous television show and ran for three seasons from May 1989 to November 1990.

Over 30 years later, the chipmunk brothers are returning for a continuation of their classic adventures and antics.

Starring alongside Chip ‘N’ Dale are: 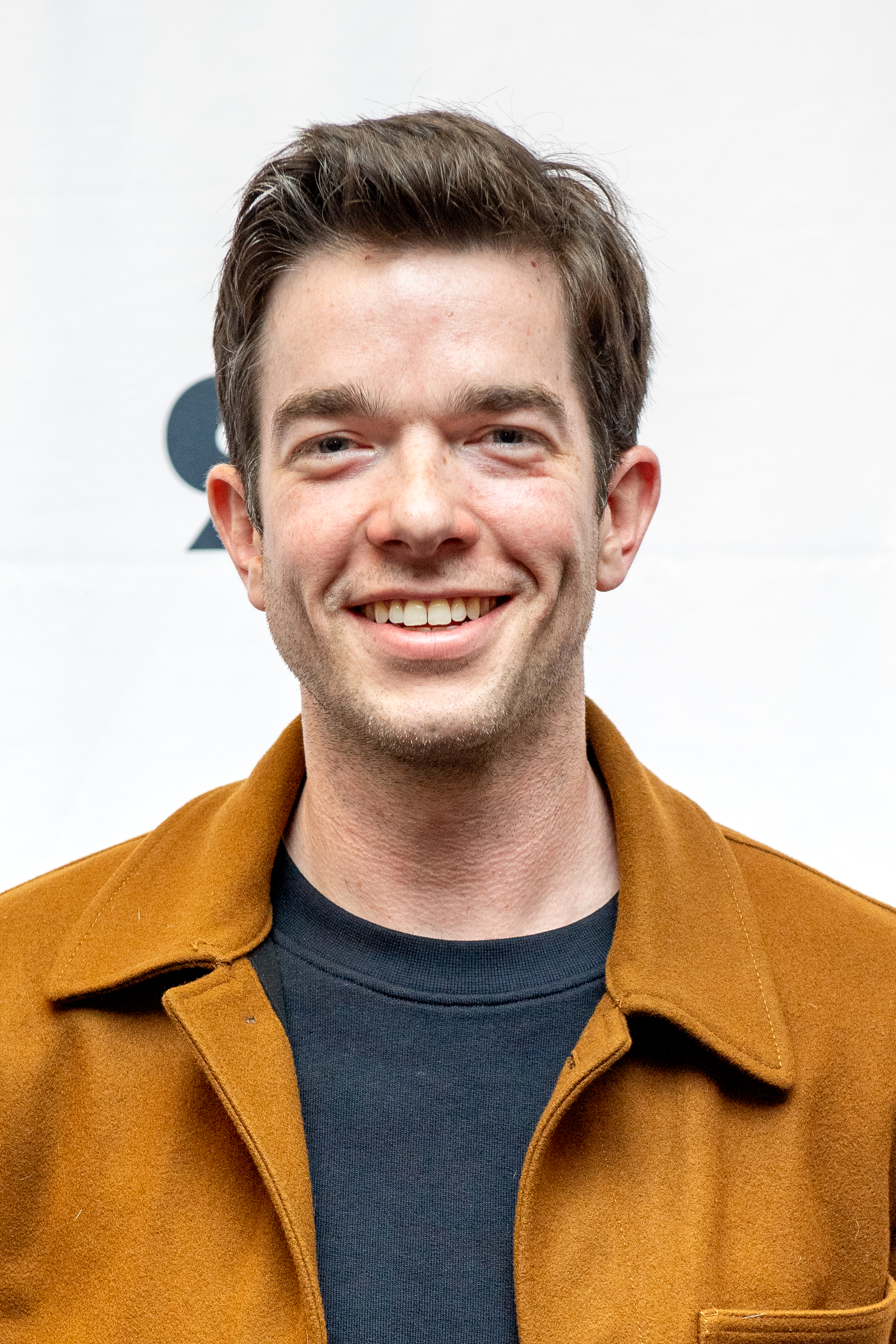 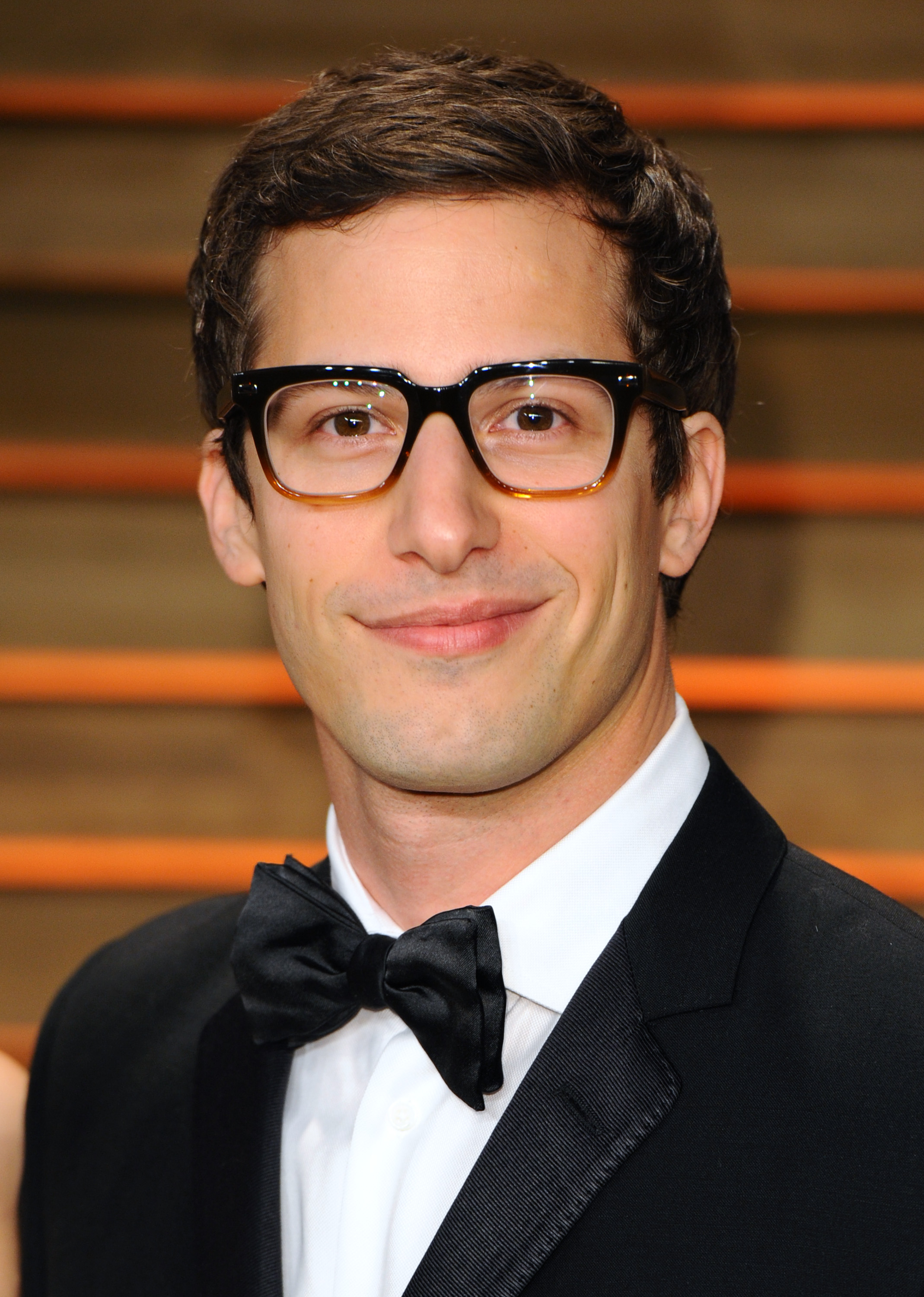 The voice of the other half, Dale, is voiced by Andy Samberg. 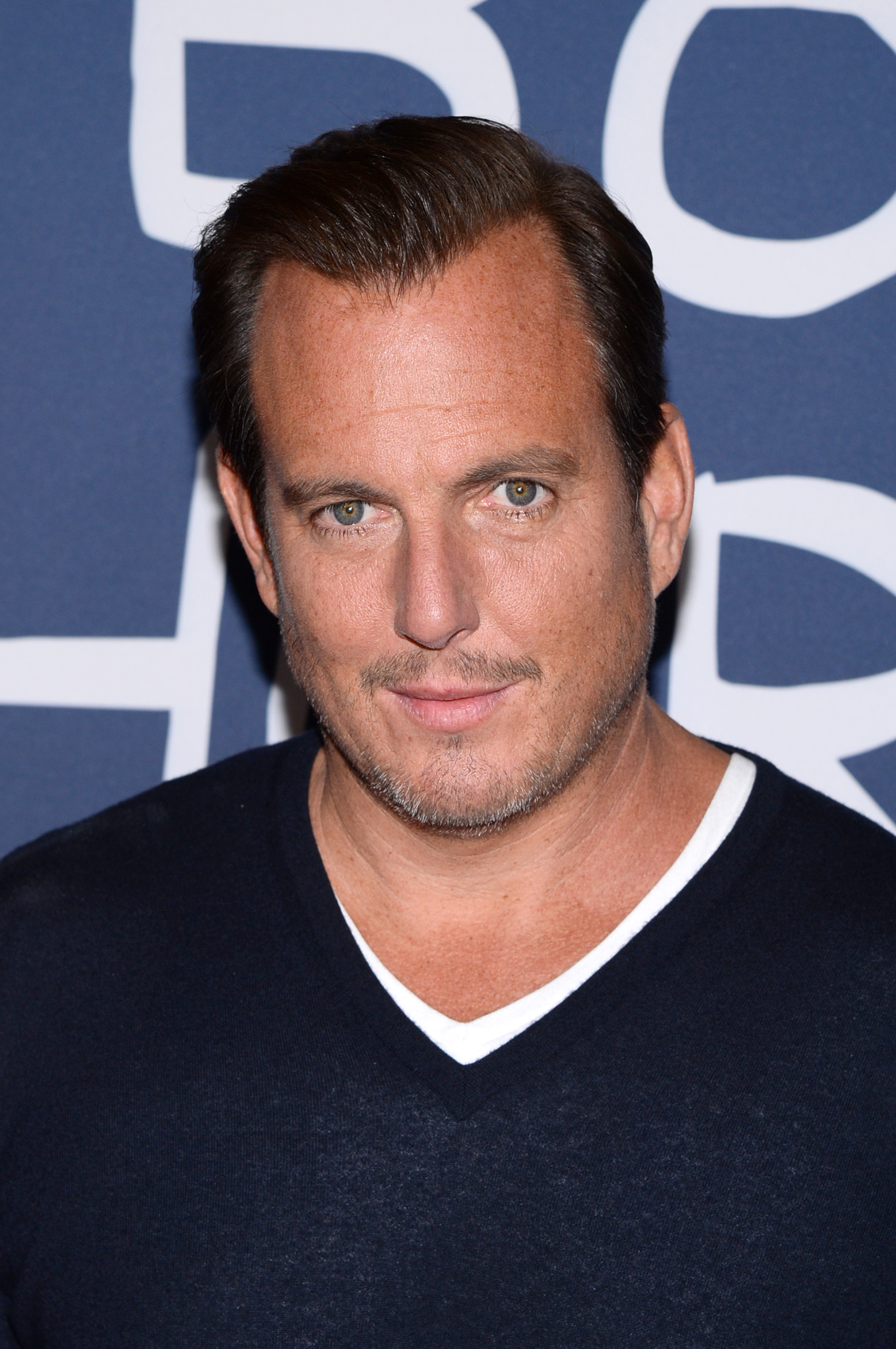 Being a part of BoJack Horseman’s main voice cast means Arnett is no stranger to animation productionsCredit: Getty

Will Arnett also appears in the Disney+ motion picture.

Audiences are familiar with Arnett due to his roles in Blades of Glory, 30 Rock, Ratatouille, and BoJack Horseman. 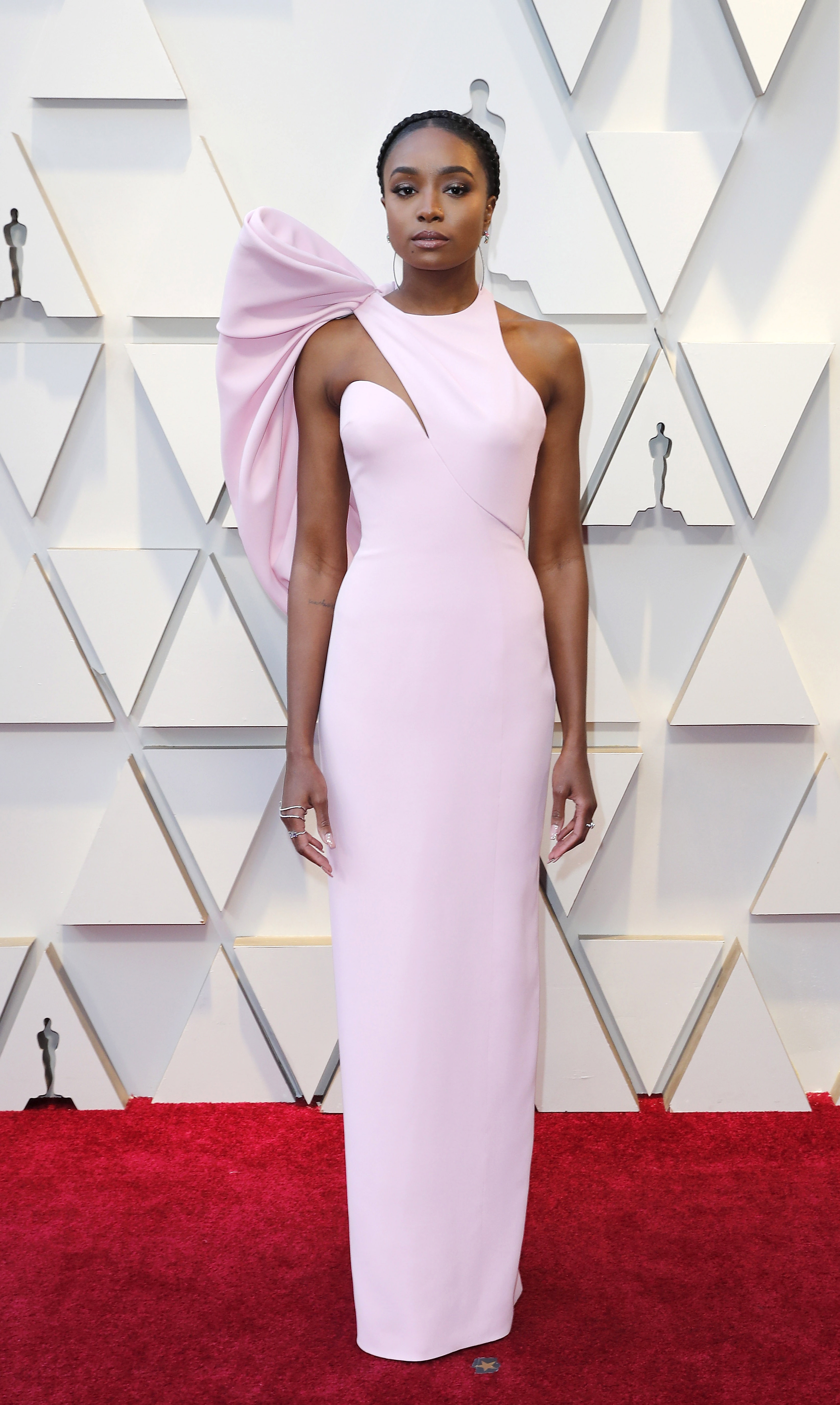 KiKi Layne takes on a role in the Disney+ exclusive movie as well.

Moviegoers might recognize her from Coming 2 America, If Beale Street Could Talk, The Old Guard, and Native Son.

Other cast members include:

When is the release date for Chip ‘N Dale: Rescue Rangers?

Void of a theater release date, Chip ‘N’ Dale: Rescue Rangers will be available exclusively on Disney+ starting May 20, 2022.

The synopsis reads: “In “Chip ‘n Dale: Rescue Rangers,” Chip and Dale are living amongst cartoons and humans in modern-day Los Angeles, but their lives are quite different now.”

The summary stated: “When a former cast mate mysteriously disappears, Chip and Dale must repair their broken friendship and take on their Rescue Rangers detective personas once again to save their friend’s life.”

What is John Mulaney’s net worth?

The voice actor behind Chip, John Mulaney, rose to fame in the 2010’s decade for his work across film and television.

He also appeared in Spider-Man: Into the Spider-Verse, Kroll Show, Big Mouth, and Documentary Now.

The voice actor responsible for Dale, Andy Samberg, garnered attention in the 2000s for his various movie and television roles.

Similar to Mulaney, Samberg starred on and wrote for Saturday Night Live for multiple seasons.

According to Celebrity Net Worth, Samberg amassed a fortune of $25 million.

He also acted in Brooklyn Nine-Nine, Hotel Transylvania, Cloudy With A Chance of Meatballs, and Palm Springs.

Ruben Randall - April 2, 2022 0
Money
Few actors in Hollywood history have done it as long or as well as Gene Hackman....