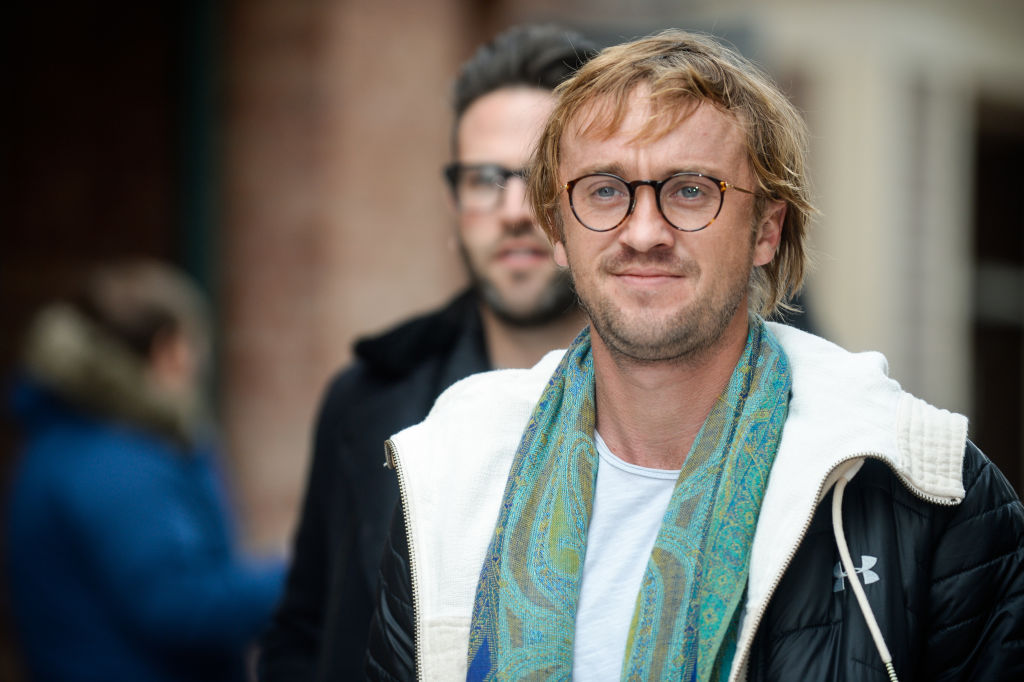 With 8.5m Instagram followers and a further 3m on Twitter, it’s safe to say Tom Felton has a huge fanbase. In 2020, his fans are wondering who exactly he’s dating.

Tom Felton is best-known for playing Draco Malfoy in the Harry Potter films. He broke onto the big screen as a child actor and since reaching worldwide fame, he’s gone on to appear in more blockbuster films such as Rise of the Planet of the Apes and Get Him To The Greek.

Nowadays, he’s seen less as Harry Potter’s nemesis and more a heartthrob for people all over the world.

If there’s anything Harry Potter fans would love to see, it’s probably a reunion. And given the year that everyone’s had, Tom Felton and the rest of the Harry Potter crew reunited would be a welcome treat.

It seems that because of the announcement of Tom Felton’s Home Party: 19 Years Later, which takes place on November 14th, fans are now asking who Tom is dating.

A Twitter user wrote: “EVERYONE SAY THANK YOU TOM FELTON! Can’t believe this beautiful soul is the reason the amazing cast of Harry Potter is having a 19th year celebration & reunion soon. Felton did THAT. So excited to see who is coming!“

EVERYONE SAY THANK YOU TOM FELTON! Can’t believe this beautiful soul is the reason the amazing cast of Harry Potter is having a 19th year celebration & reunion soon. Felton did THAT. So excited to see who is coming! 🥰❤️✨ pic.twitter.com/bkVd2vosfg

Although Tom, 33, hasn’t said it himself, reports from Girlfriend.com and Herald Journalism suggest that he and Harry Potter co-star Emma Watson, 30, are dating in 2020.

Both Tom and Emma have posted to Instagram to share images of one another over the years but it’s often never seemed more than a friendship.

Tom can thank his Harry Potter co-star, Rupert, for igniting the rumour mill. When asked if he could ever see Tom and Emma together, Rupert replied: “Yeah, I could“. He added that there were some “sparks” in the past but continued: “I don’t want to start anything“. 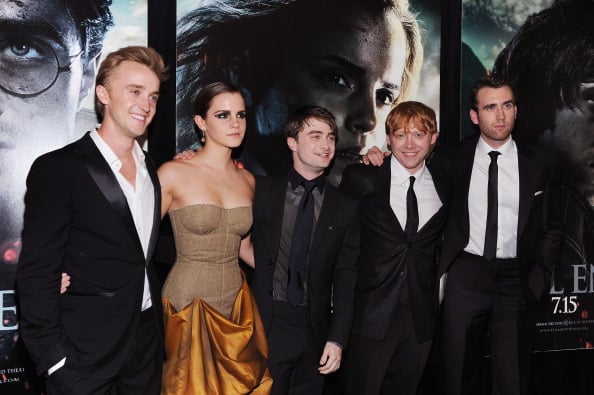 Due to Tom’s worldwide fame, it’s almost a given that rumours are going to be started about him.

Tom has previously dated a Harry Potter co-star. He and Jade Gordon were in a relationship for eight years. This relationship saw he and Jade as on-screen husband and wife, as well as parents. Jade played Astoria Greengrass in Harry Potter and the Deathly Hallows: Part 2.

In real life, Tom hasn’t ever married, nor had children.

It’s possible that Emma Watson and Tom Felton are in a relationship. However, they both did announce themselves as being ‘self-partnered’ in 2019.

To throw some more confusion into the mix, The Sun reported that Emma was dating businessman Leo Robinton in April 2020.

It may be that Emma and Tom are simply close friends, although Rupert’s admissions to Entertainment Tonight seemed to allude to something more. Harry Potter fans would surely love to see the pair together, but for now, we can only speculate their relationship status. 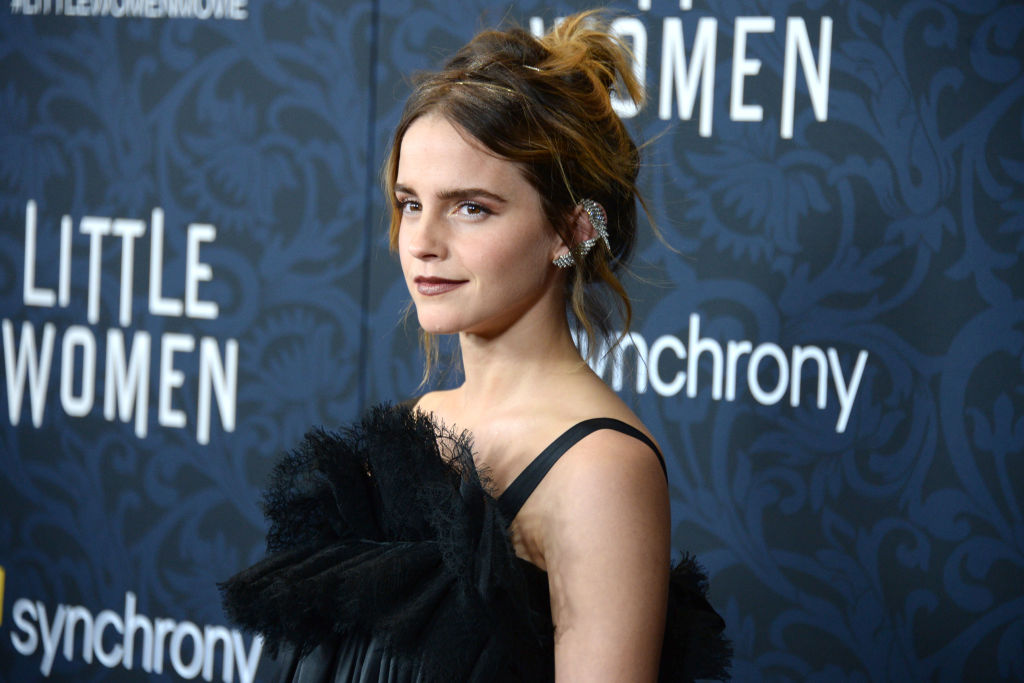 In other news, Doctor Strange 2’s Rintrah the minotaur is a crucial ally to the sorcerer

Ruben Randall - May 20, 2022 0
Money
Recently, the news broke that The Daily Show host Trevor Noah and his girlfriend Minka Kelly have parted ways. Trevor and the Euphoria star...