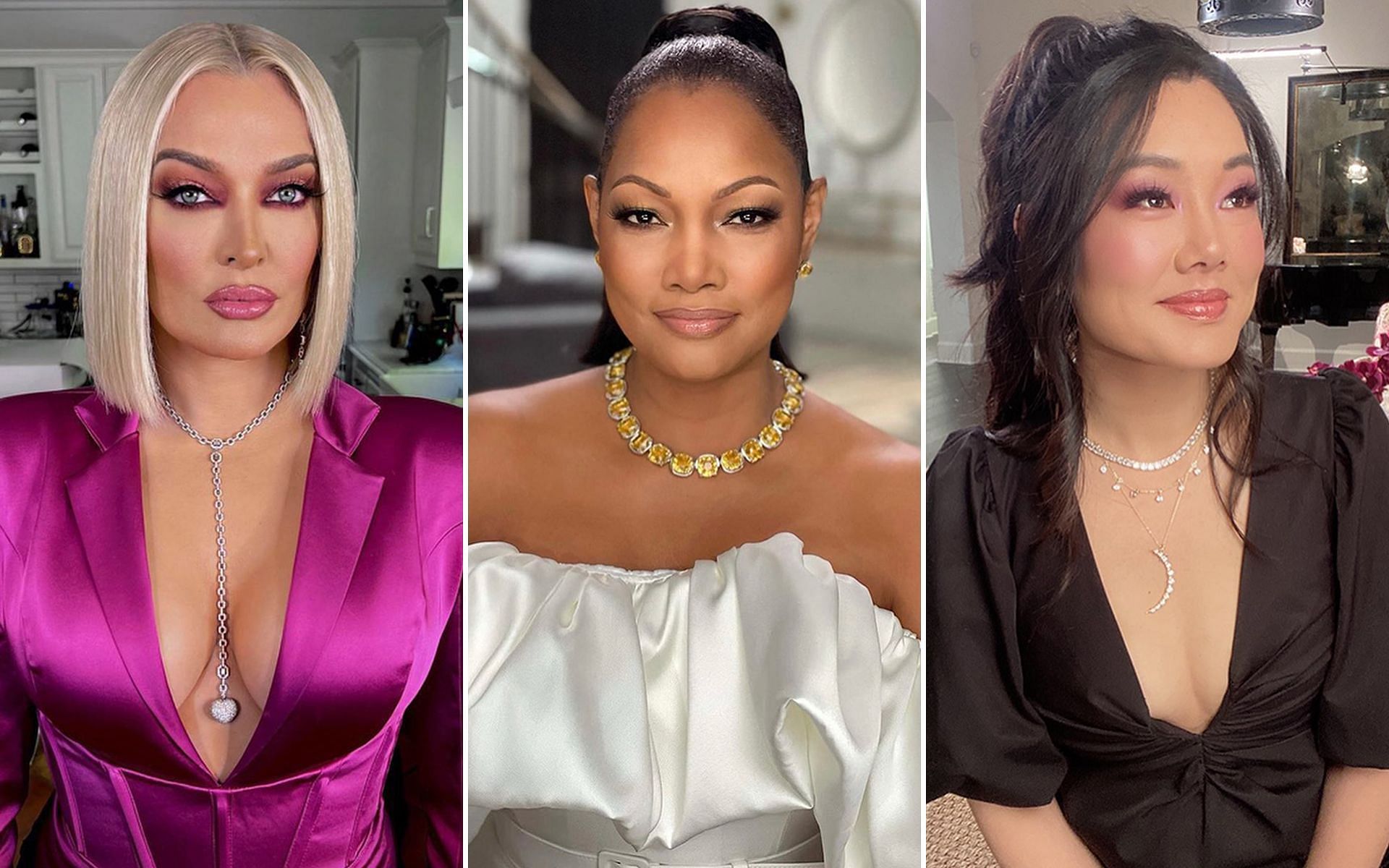 Season 12 of the Real Housewives of Beverly Hills is set to premiere on Bravo TV on May 11. The show features housewives from some of the richest houses in Beverly Hills.

In the upcoming season, the richest of all the housewives is Kathy Hilton who has an estimated net worth of $350 million. She is best known as Paris Hilton’s mother and will be appearing as a new friend on the show.

Real Housewives Of Beverly Hills features affluent housewives of Beverly Hills dealing with their daily lives. They manage to meet each other and share a close bond despite being caught up in many things at once. Moreover, the show films the whereabouts of their personal and professional lives.

63-year-old Kathy Hilton is an actor, fashion designer and philanthropist, with a net worth of around $350 million. The specified net worth is a combined total with her husband, Rick Hilton. She has worked as an actress in television shows like Bewitched, The Rockford Files, Nanny and the Professor, Happy Days, Family Affair, and others. Hilton has also appeared in films like The Dark and On the Air Live with Captain Midnight.

Bosnian entrepreneur and philanthropist Diana Jenkins has a net worth of around $300 million. The 47-year-old established Irnis Catic Foundation in 2002 and later founded the Sanela Diana Jenkins Human Rights Project at the University of California. She owns a 3-acre clifftop property in Malibu.

Kyle Richards is an actress and reality television star with an estimated net worth of $100 million. She has appeared in TV shows such as CSI: Crime Scene Investigation, 7th Heaven, Love Boat: The Next Wave, CHiPs, Days of Our Lives, and more.

Dorit Kemsley is a reality television star and fashion designer who has an estimated net worth of $50 million in combination with her husband, Paul Kemsley. She owns a swimwear line named Beverly Beach and a bridal collection called Nektaria.

Reality television star Sutton Stracke has a net worth of around $2 million. She owns her a boutique named The Sutton Concept which is located in West Hollywood. She is also reputed to be an amazing party planner.

Born in 1983, Crystal is a reality television star and entrepreneur who has a net worth of $30 million. In 2010, she bought a $2.3 million property in Bel Air with her husband which is now worth a lot more. She also owns a coconut beverage company, Real Coco, with her brother.

Lisa, an actress and television host, has an estimated net worth of $10 million. She is best known for her roles in two soap operas, Days of Our Lives and Melrose Place.

Gracelle, an actress, singer, and former fashion model, has a net worth of around $8 million. She is best-known for her roles on television shows like The Jamie Foxx Show, Models Inc. and NYPD Blue.

Entrepreneur Sheree Fletcher has an estimated net worth of $6 million. She has also worked as a designer, an actress, and p painter. Fletcher has starred in Hollywood Exes, Our Journey and the 2013 Do Something Awards.

Erika Jayne has a net worth of $5 million. She came into the limelight after starring in The Real Housewives of Beverly Hills.

Viewers can watch Real Housewives Of Beverly Hills Season 12 from Wednesday, May 11 at 8/7c on Bravo TV.

I wanted a chic layered haircut but what I got was so bad, trolls...

Meryl Streep Made $3 Million Salary for 5 Minutes of ‘Mamma Mia! Here We...

Ruben Randall - December 27, 2022 0
Actor
Gilmore Girls may have been about the err, Gilmore Girls, Lorelai (Lauren Graham) and Rory...