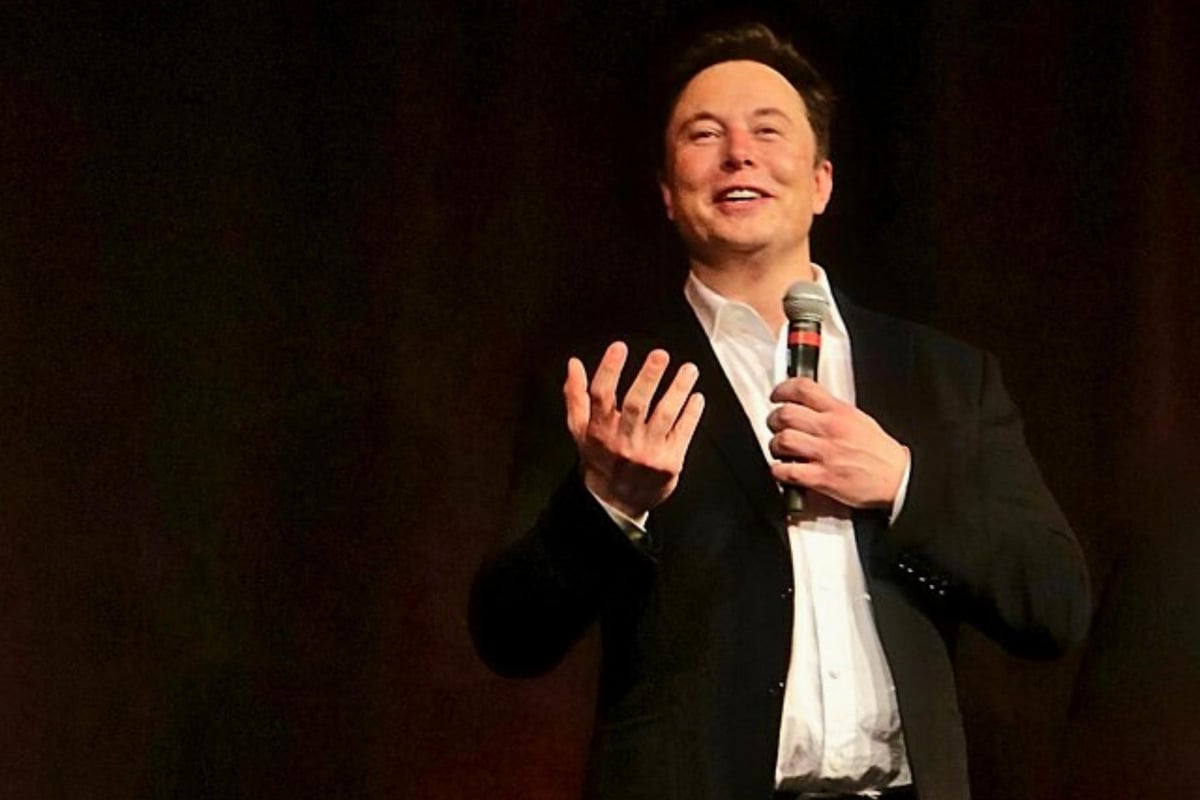 Billionaires possess an inordinate amount of wealth that gives them the power to influence the world around us from the economy, to politics, our media and much more.

This group of people is highly elite and many of them are the founders of major technology giants or other corporations that we interact with in our daily lives.

Forbes revealed that there are 2,668 billionaires in the world today, but who is the richest amongst them?

According to data from Forbes’ Billionaire list which shows real-time net worth (Updated: Nov 8), here are the 10 richest people in the world.

Elon Musk is the co-founder and CEO of Tesla and is currently the richest person in the world, he has a net worth of $201.3 billion.

Bernard Arnault is the CEO and Chair of LVMH (Moët Hennessy Louis Vuitton) and his net worth is $156.2 billion.

Gautam Adani is the Founder and Chair of the Adani Group (a multinational conglomerate) and his net worth is $142.4 billion.

Jeff Bezos is the founder of Amazon and he holds an estimated net worth of $114.1 billion.

Miley Cyrus and Dolly Parton Sing Moving Mashup of ‘Wrecking Ball’ and ‘I Will...

Chris Rock And Dave Chappelle Have Funny Exchange About Both Getting...