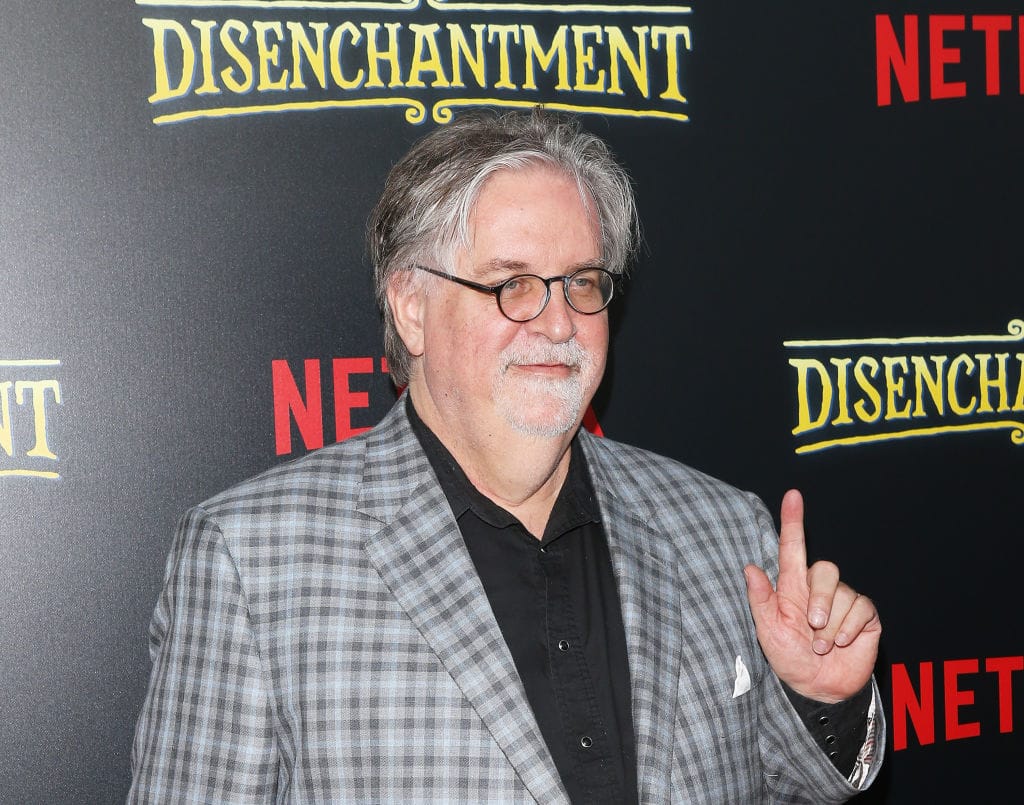 Comedy is a celebrated profession. Comic relief is needed every once in a while, and in comedy, you get that, plus life lessons. Comedy also enables you to cope better with life situations and to take things lightly. But who is the richest comedian?

Stand-up comedians try other career paths while doing comedy. It is not uncommon to see comedians who go into film, TV, and even show hosting. Prominent comedians in the U.S can get a salary of $16000 to $74000 on comedy alone. Comedians who incorporate more gigs earn higher and build brands which in the end increase their earnings.

Who is the richest comedian in the world?

Comedians become rich by investing in their careers and making their work visible soon as they get little attention. Personalities that are established lead excessive lives as their art pays well. Here are the top 15 wealthiest according to Wealthy Gorilla:

For the longest time, Jerry Seinfeld has been dubbed the King of Comedy. One of his greatest creations is the TV show Seinfeld, which he co-created with Larry David. Jerry has also starred in shows like The Tonight Show and Frankie on Benson.

Matt Stone has been in the comedy industry for years. Matt’s biggest work is South Park. He is also an animator, actor, producer, and voice-over artist. The 51-year-old also co-developed The book of Mormon with Trey Parker, his creative partner. Matt Stone’s other works include Team America: World Police and South Park: Post COVID.

Matt Groening has been in the comedy and comic industry since 1977. The cartoonist, animator, writer and comedian is known for The Simpsons, Futurama, Disenchantment, and Life in Hell. Matt made the bulk of his wealth from The Simpsons.

The Walking Dead cast salary 2022: Who is the highest-paid per episode?

Trey Parker, just like Matt Stone, can credit the success of their careers from South Park and Book of Mormon. The two have been friends since their days at Boulder University in Colorado. The 52-year-old animator, actor, and composer makes most of his money from soundtrack albums, cast writing, films, and songwriting.

Eddie Murphy’s net worth does not come as a surprise. Edward Regan Murphy is not just one of the most famous black actors, he is also one of the richest black comedians.

Eddie became famous when he was featured as a regular cast member of Saturday Night Live between 1980 and 1984. The comedian, writer, and producer has starred in popular movies like Coming to America (1988), Beverly Hills Cop (1984), and The Nutty Professor (1996).

Fast N’ Loud cast salary and net worth in 2021: Who is the richest?

Ellen DeGeneres is the richest female comedian. She is famed for her show, The Ellen DeGeneres Show, which ran from 2003 to 2022. Ellen started her acting and comedy career in the late 1970s and early 80s.

For over 40 years, James Douglas Muir Leno has been entertaining his fans. The 72-year-old comedian and writer did stand-up comedy for years and later switched to TV show hosting. Jay was the host of NBC’s The Tonight Show with Jay Leno between 1992 and 2009.

Byron Allen wears many hats. He is a comedian, businessman, philanthropist, and TV producer. He is also the current head of Entertainment Studios, one of the biggest entertainment companies in America.

Michael McIntyre net worth 2021: How much does the comedian make?

Byron started his career in entertainment in 1979 and has been growing his portfolio over the years. He is one of the richest black comedians and one of the most celebrated entertainers in the world.

There is no good romantic comedy like that which has Adam Sandler as the main star. The 52-year-old actor, filmmaker, and comedian is among the entertainers whose careers were elevated through Saturday Night Live.

What’s there not to love about Kevin Hart? He is versatile and consistent. Kevin is one of the greatest stand-up comedians of the last decade and a great actor.

Empire cast salaries and net worth 2021: Who earned the most?

Kevin Hart’s net worth has been contributed by the roles he plays in making top films. Some of his major works are Jumanji: Welcome to the Jungle (2017), Central Intelligence (2016), The Man from Toronto (2022), and Ride Along (2014).

William Henry Cosby Jr.’s name always attracts controversy whenever he is mentioned. Cosby was one of the most famous comedians in the 70s, 80s, 90s and 2000s and was still enjoying relevance in the industry just before his accusations.

Bill Cosby’s contribution to the positive portrayal of black comedians on television cannot be overlooked. His most successful work is the Cosby Show.

Impractical Jokers net worth 2021: Who is the richest?

Lawrence Gene David is a comedian, actor, writer, TV producer, and director. He has been in comedy and television for more than 45 years.

David’s most notable work is the sitcom Seinfeld which he created with Jerry Seinfeld. His other major contributions are seen in Curb Your Enthusiasm, Whatever Works, The Three Stooges, and Hannah Montana.

Seth Woodbury MacFarlane’s input in animation and comedy should be celebrated. The actor, screenwriter, producer, comedian, and director has been active in the industry since 1995.

Seth MacFarlane’s most notable works are in the TV show Family Guy, The Orville, and American Dad!

70-year-old Daniel Edward Aykroyd is a comedian, actor, producer, writer, and musician. The Canadian comedian is an original member of the Not Ready for Prime Time Players on Saturday Night Live. Aykroyd established himself in sketch comedy, musical comedy and improvisational comedy.

10 highest-paid black actors in Hollywood and their net worth

See also  The 10 Most Expensive Movie Scenes Of All Time

Comedy, like any other career, requires consistency and discipline. If you ask who is the richest comedian, you will be surprised that your favourite does not make it, especially if he is still learning the ropes. Comedy needs one to be creative, keep up with current affairs and learn the art of delivery. You may have the best jokes but fail at delivery, making you fall short of what your audience expects.

Are you interested to know the top 10 female Kenyan celebrities? Tuko.co.ke shared an article describing Kenyan celebrities, especially female public figures, that get plenty of attention from the public whenever they are spotted going about their usual activities.

Some are known for their music and lifestyle, while others are famous because of their controversial nature. The Kenyan entertainment scene seldom lacks a trending celebrity for one reason.

Ruben Randall - August 10, 2022 0
Money
It is no secret that Los Angeles Lakers star LeBron James will push to become the highest scorer in NBA history. He is currently...