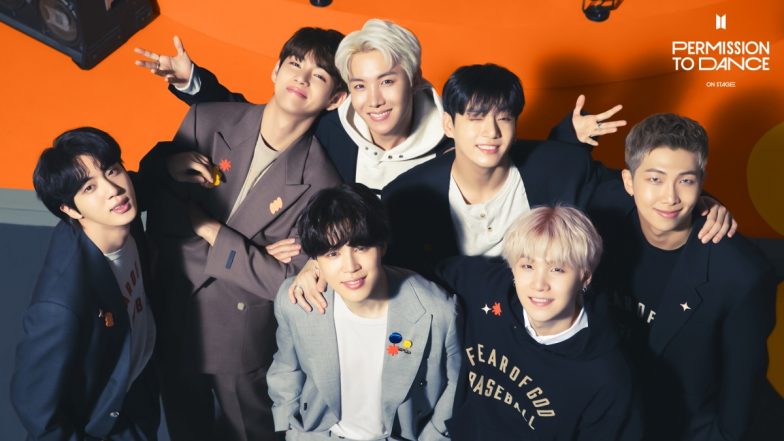 The ‘Dynamite’ group has been the talk of the town ever since their debut in 2013. BTS, also called the Bangtan Boys, has topped the charts with their massive hits and sold-out shows. The largest boy band made a remarkable history in the K-pop industry by registering various records for their instant hits. To name a few, BTS was the first Korean band to top the Billboard 200 charts, the only group to claim No.1 albums in one year and the fastest to gain one million followers on TikTok. Not just that, the septet were the first K-pop group to be nominated for a Grammy Award in 2020. It’s no surprise that the Korean brand is abounding in riches because of its ultimate progress in eight years of its successful journey. Below, we present to you the individual worth of the seven superstars who are behind “Boy With Luv”, “Fake Love”, and “Yet to Come” hits. BTS Members & Their Zodiac Signs: Know Birthdays and Personality Traits of RM, Suga, Jimin, V, Jungkook, J-Hope and Jin!

As of 2022, the BTS band is worth $100 million because of the popular name they’ve gained in the industry. The seven members of the BTS are V, RM, J-hope, Suga, Jungkook, Jin and Jimin. Their total worth as a band comprises their rich album, contracts, agreements, and promotions for music concerts. The famous K-pop band has cut across boundaries to create a name for themselves by going over and above the language barriers. While each of the BTS members has gained worldwide fame, you might be wondering who is the wealthiest BTS member? Scroll down to know about the net worth of Bangtan Boys, who nailed Korean pop music like anything.

Net Worth of Bangtan Boys

The businessman of the band, Kim Seok-jin, is the oldest member of the BTS, whose net worth is between $20 million-$25 million. He is known to have a wealthy family background, with his father being the CEO of a Korean company. 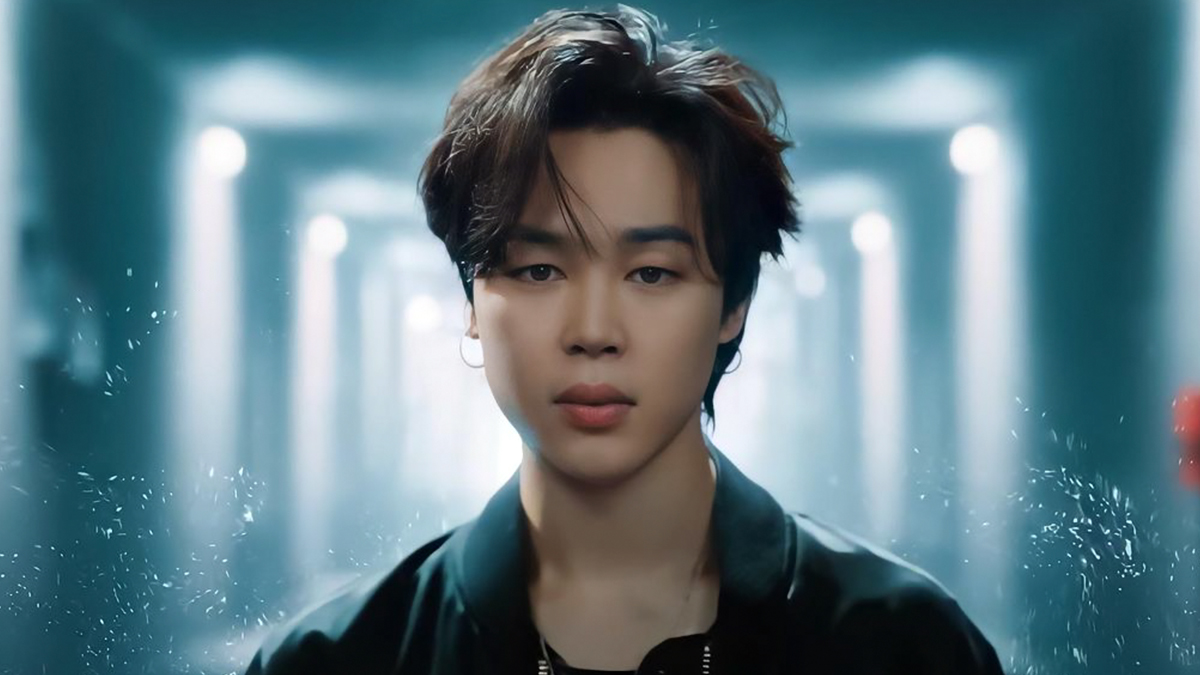 Park Ji-min is known for his charming style and excellent fashion sense, which makes him receive brand endorsements from popular clothing and perfume businesses. Jimin’s net worth is around $25 million. 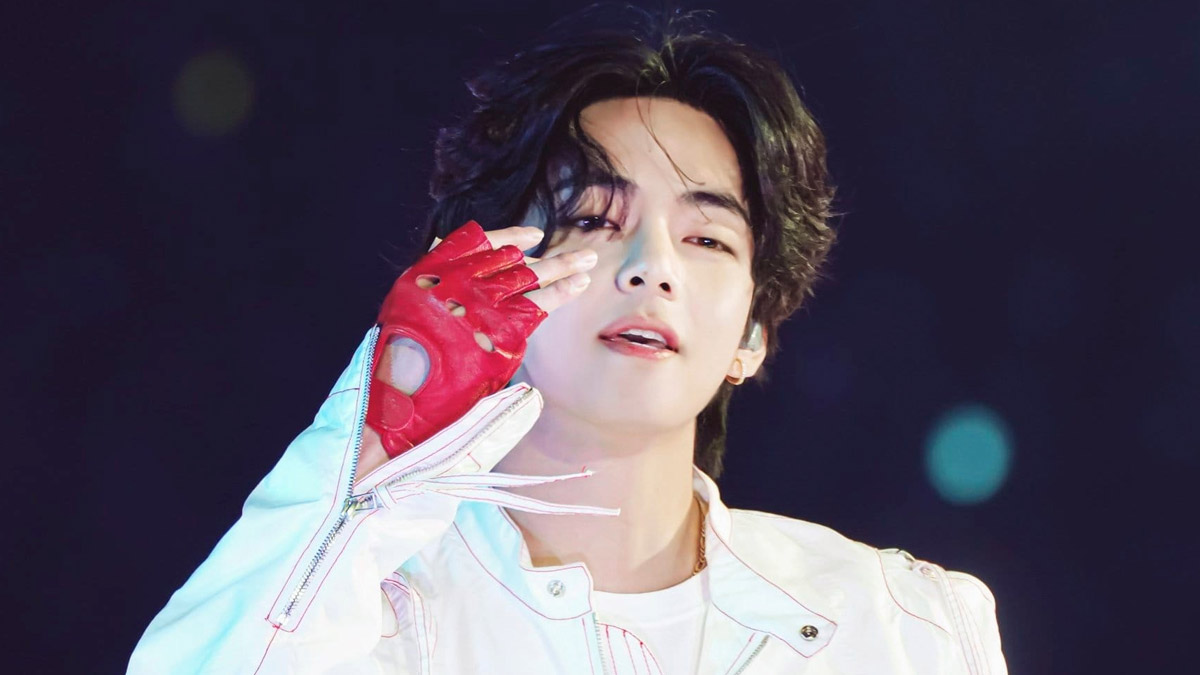 Kim Taehyung is known to be the band’s life, with ARMY going into a frenzy over his dapper looks and chic styles. BTS’ V is the second youngest member after Jungkook and his net worth also stands between $25million-$26 million. 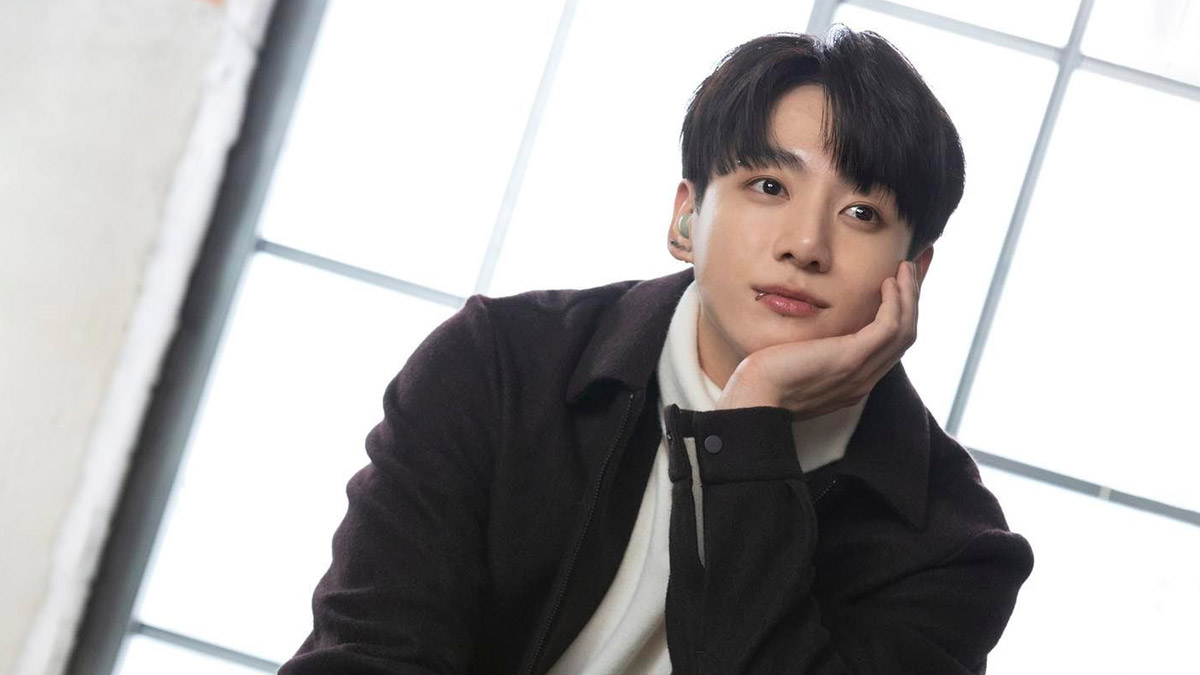 The multi-talented singer is the youngest member of the world-famous septet. Jeon Jung-kook is known for his collaborations with Charlie Puth and Justin Bieber. Being the most searched member among the audience, Jungkook’s net worth stands at around $26 million. BTS’ Jungkook Sets New Record With ‘Left and Right’ for Highest Debut on UK Official Singles Chart by a Korean Soloist 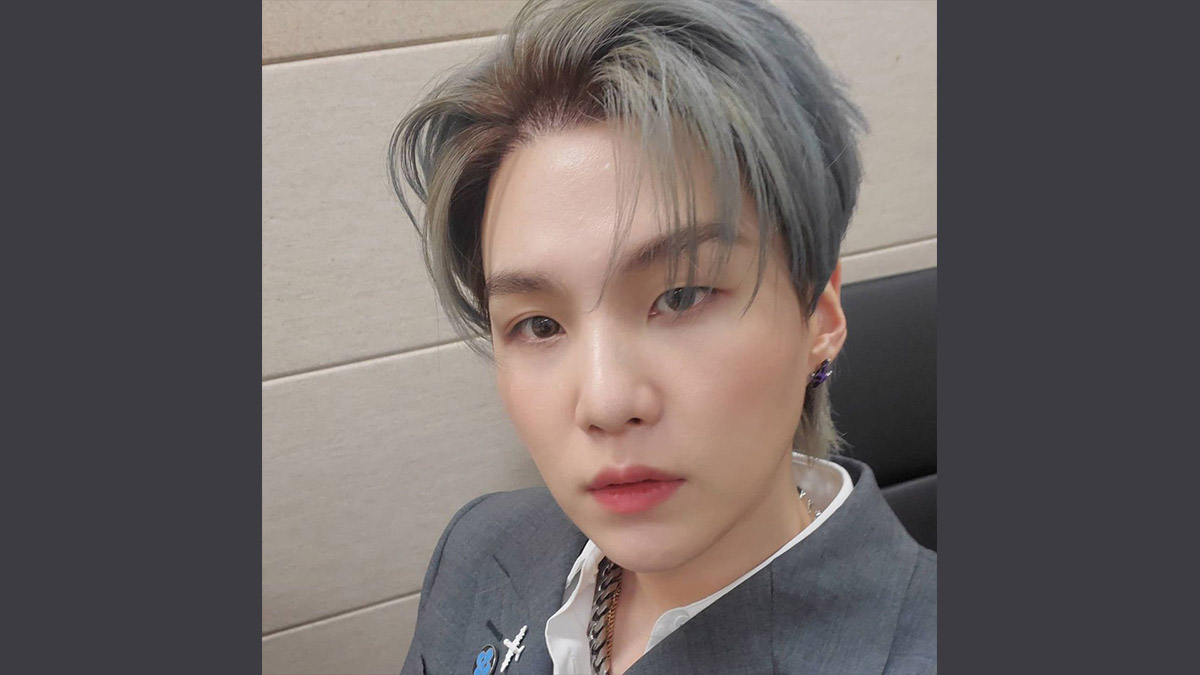 Suga or Min Yoon-gi has written 70 songs, including IU’s “Eight”. He also released his solo mixtape “Agust D”, which was on the iTunes top chart at the time of its release. It’s been claimed that Suga is worth $30 million, which also gets him the title of the second-richest member of the BTS band. 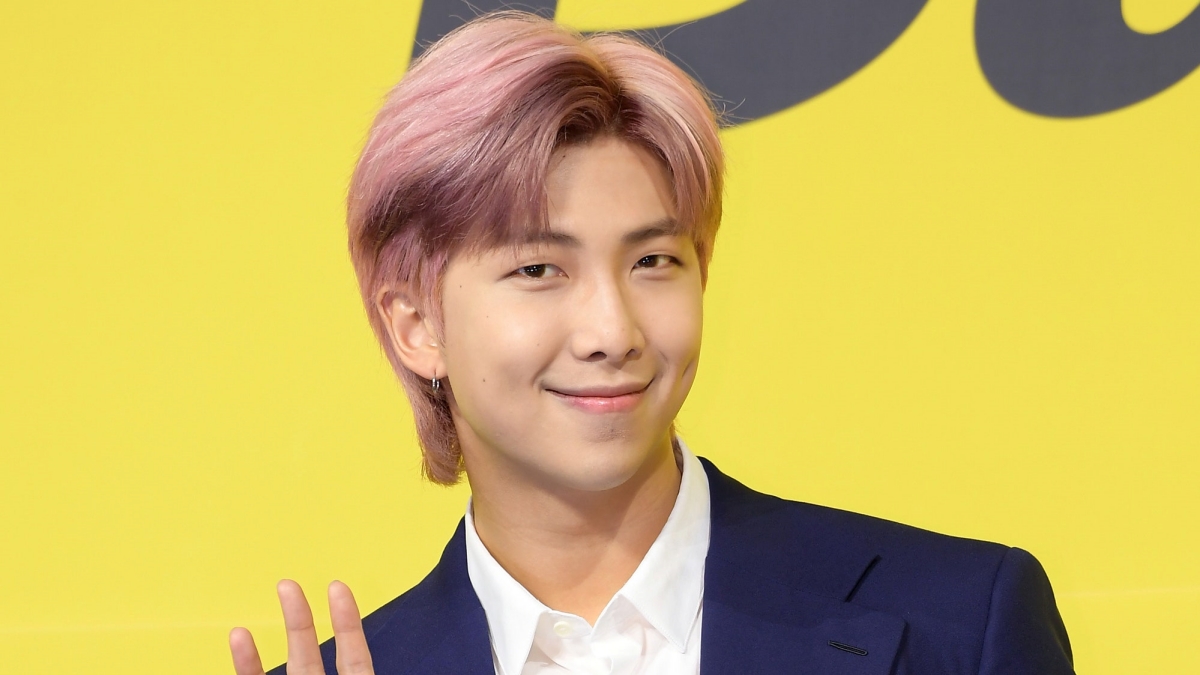 Rap Monster is the group leader of Bangtan Boys. Fondly called RM, Kim Nam-Joon released his first solo mixtape “RM’ in 2018. His unique raps are loved by the ARMY, who sees him as exceptional and irreplaceable. With a net worth of around $30 million, RM and Suga probably have a tie for claiming the second-most richest member title in the BTS band. 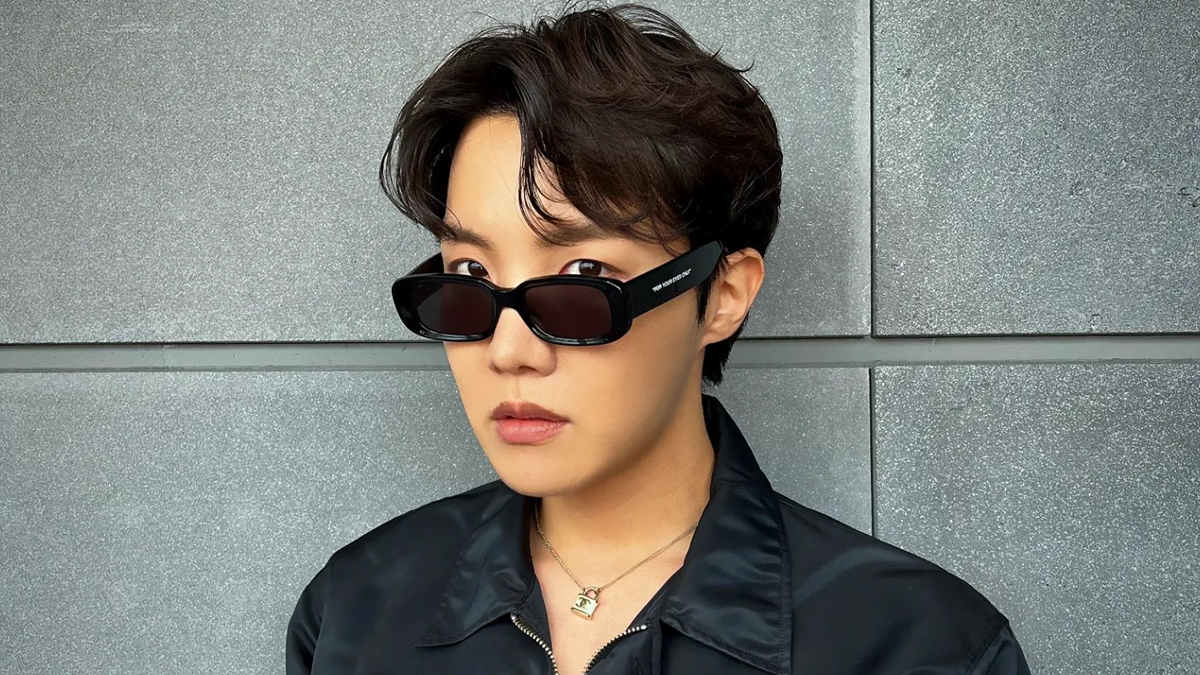 As you’ve come to the end of the list, you might be wondering about the richest member of the BTS band. Yes, you are right! It’s J-Hope. The 28-year-old star earned the title after the major hit of his solo mixtape “Hope’s World”, which came out in 2018 and made him the highest-charting Korean soloist of the time. He is an all-rounder who is well-known for his masterclass dancing skills. Jung Ho-Seok or J-Hope’s net worth is estimated to be around $34 million. J-Hope’s New Single ‘More’ Takes Over iTunes Charts Worldwide and Surpasses 10 Million Views Within First 24 Hours!

Who is the Richest BTS Member?

As mentioned above, J-Hope is the richest member of the BTS band as his radiant skills have given him an astounding fortune and added to his individual success. Nonetheless, BTS and its massive success over the years is the hard work and passion of all the members, and their collective progress is worth applause!

(The above story first appeared on LatestLY on Jul 11, 2022 11:34 AM IST. For more news and updates on politics, world, sports, entertainment and lifestyle, log on to our website latestly.com).

Ruben Randall - February 27, 2022 0
TV/Movies
Arguably the most fruitful decade for American cinema, the 1970s birthed a new kind of studio picture. A picture where the filmmakers were...