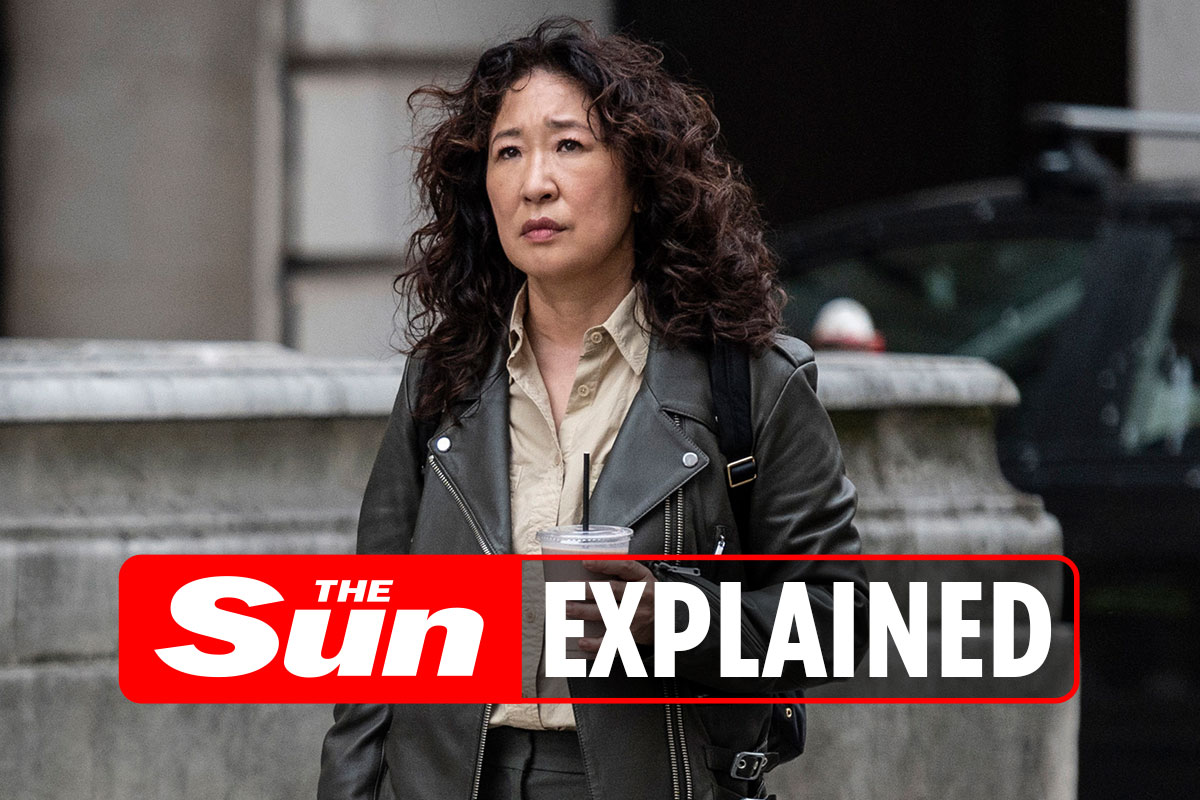 Get to know who is Sandra Oh, her family life, net worth and major works that she’s been in.

Who is Sandra Oh?

Born to Korean immigrant parents, she was one of three children.

She rejected a four-year journalism scholarship at the Carleton University to study drama at the National Theatre School of Canada.

Sandra promised her parents that she would try her hand at acting for a few years and if it all failed she would return to university.

Is Sandra Oh married and does she have children?

However, following their separation in 2005, Sandra and Alexander officially divorced in late 2006.

The actress has now been dating Lev Rukhin since 2016.

In an interview with The Gentlewoman, Oh spoke about how she chose not to have children.

She said, “I feel like there’s some sort of fog for women that they’re going to be able to have kids forever.

“It was like, ‘Do you want to be a single mom while you’re working on the show?’

“Because I was still working on Grey’s. Do you want to have that life?”

Sandra is worth $25 million, according to Celebrity Net Worth.

That equates to around £19.6 million.

Her wealth is down to the countless successful movies and television series she’s been in.

Most notable of these are Grey’s Anatomy, Arli$$, Blindness, and Killing Eve.

What else has Sandra Oh been in?

Sandra is best known for her role as Dr. Cristina Yang on Grey’s Anatomy.

However, that’s not all as her credits as an actress are countless.

She also starred in the BBC America drama Killing Eve as the MI5 agent Eve Polastri.

Sandra received an Emmy 2018 nomination within the Lead Actress in a Drama Series category for her work in Killing Eve and is up for a Golden Globe.

In 2019, the actress hosted the Golden Globe awards as the first host of Asian descent alongside Andy Samberg.

Apart from hosting it, she also accepted the award for Best Actress in a TV Drama for her part in Killing Eve.

This, together with her Golden Globe for Grey’s Anatomy, made her the first woman of Asian descent to have multiple Golden Globes.