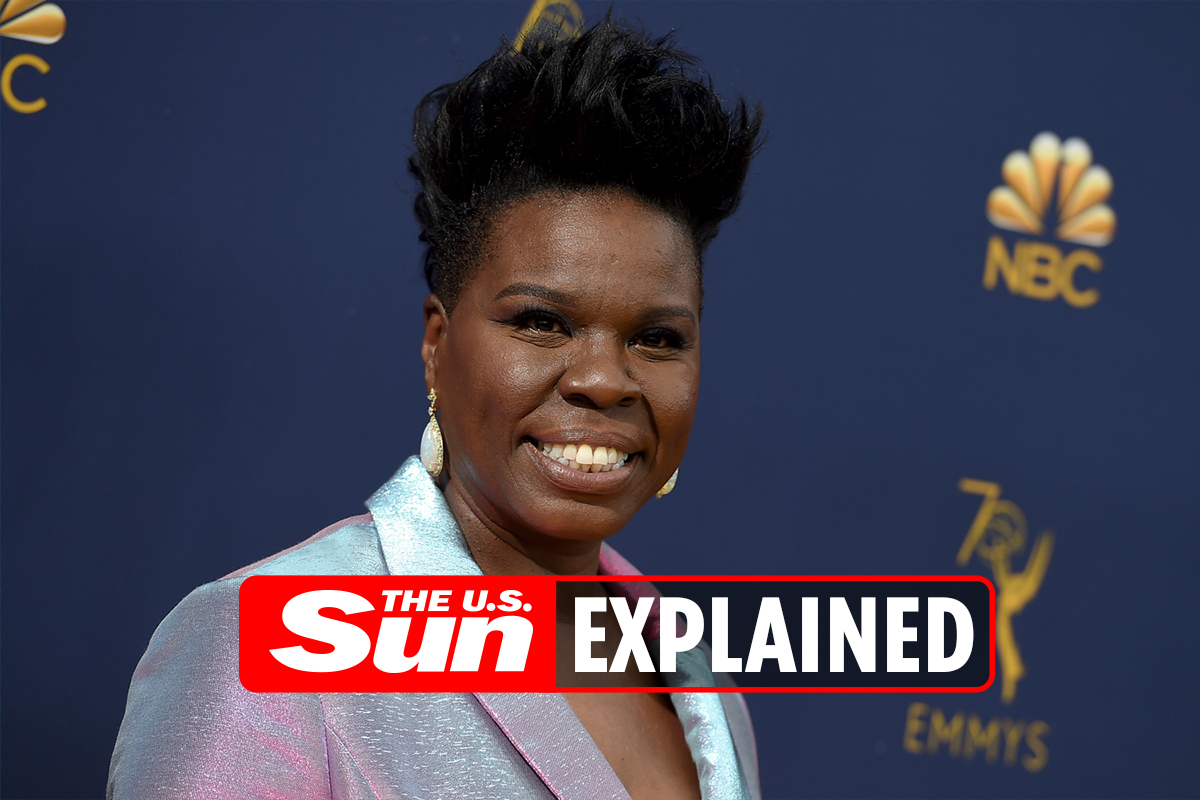 Jones has hosted Supermarket Sweep since 2020.

Jones got her start in comedy in college after she won a Funniest Person On Campus contest.

She decided to leave college and move to Los Angeles, where she performed at comedy clubs while working at Roscoe’s House of Chicken and Waffles.

In an interview with Pollstar, Jones revealed it was Mother Love and Dave Chappelle who convinced her to move to New York City to continue her comedy training.

The now 54-year-old made it to Saturday Night Live in 2013, when she was hired as a writer.

She first appeared as a cast member in Season 40 in 2014, and became a repertory player after two seasons.

The actress and comedienne was nominated for two Primetime Emmys for Outstanding Supporting Actress in a Comedy Series for her work on SNL in 2017 and 2018.

In 2020, she won a People’s Choice Award for Favorite Comedy Act for her stand-up special Leslie Jones: Time Machine, and in 2021, she won an MTV Movie Award for Best Comedic Performance for her role in Coming 2 America.

In 2020, she began hosting the revival of Supermarket Sweep.

Jones has also been recapping the Olympics live from her social media pages since the 2016 Summer Olympics.

Jones is not married, nor is she in a public relationship.

The comedienne has made her fair share of jokes about dating her SNL costars, though.

Jones and Colin Jost had a recurring Weekend Update joke where Jones would flirt with the host, calling him increasingly ridiculous pet names.

Some of the funniest include “vanilla muffin,” “tall glass of egg whites,” “refreshing peppermint patty” and “delectable Caucasian.” 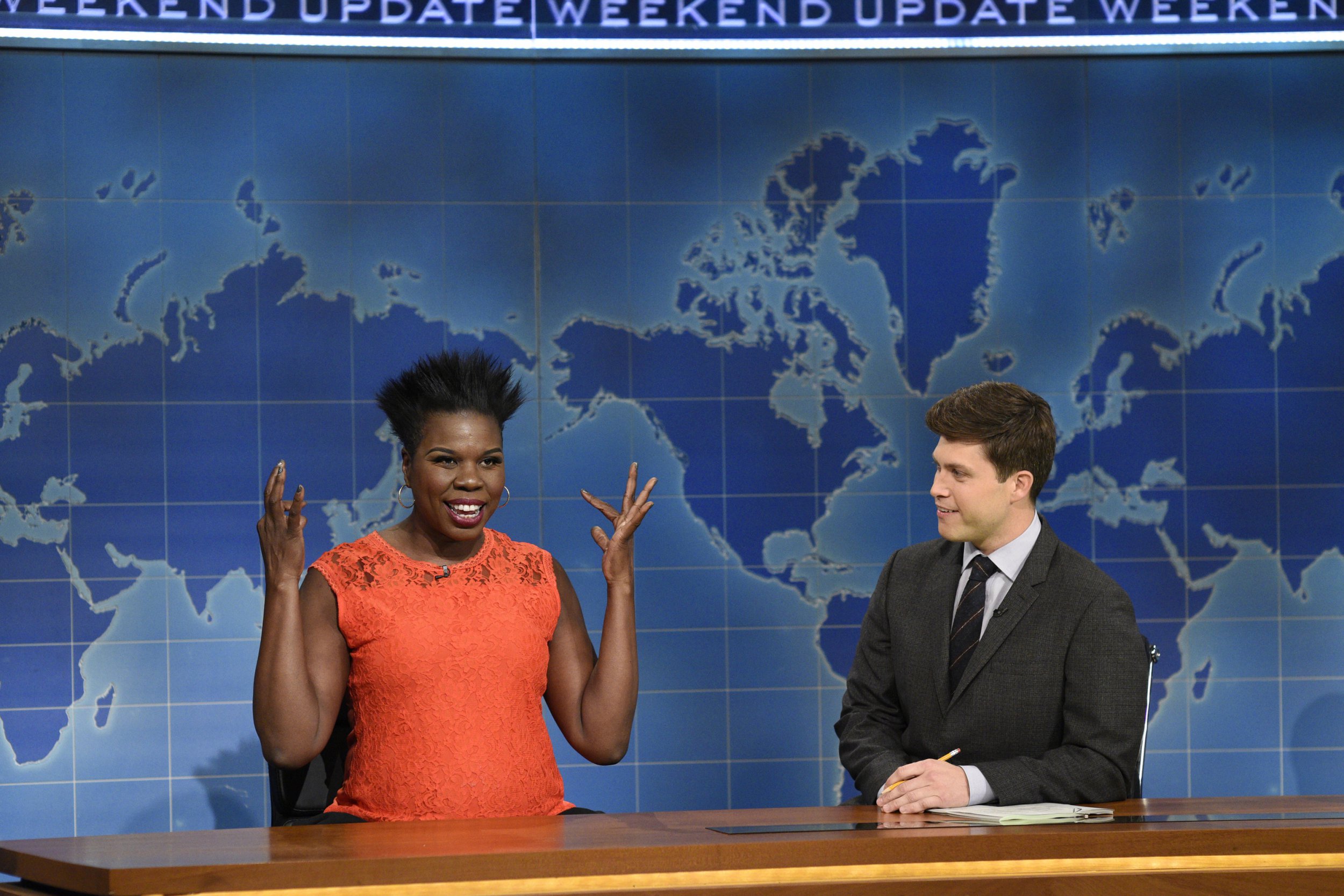 Unfortunately for fans of the duo, the romance is just a bit, and in real life, Jost is married to actress Scarlett Johansson.

Jones has also had several sketches with Kyle Mooney detailing their fake relationship.

In one video, the pair pretend to get married and have a child named little Lorne, named after the SNL creator Lorne Michaels.

The joke seemed to go over some fans’ heads, leading them to believe the costars were actually dating.

What is Leslie Jones’ net worth?

Jones’ net worth is estimated to be $7million, according to Celebrity Net Worth.

Cast members can make up to $25,000 per episode, depending on how long they’ve been on the show, and how important they are in the cast.

Since leaving the show, Jones has been employed as host of the game show revival Supermarket Sweep.

She’s starred in movies in the 2016 remake of Ghostbusters, The Angry Birds Movie 2, Sing, and Masterminds.

Ruben Randall - November 20, 2022 0
Actor
Not long after Thomas Middleditch claimed in a 2019 Playboy magazine interview that the swinger lifestyle saved his marriage, the “Silicon Valley” and...

Consequence And Talib Kweli Go At It Over Kanye West –...