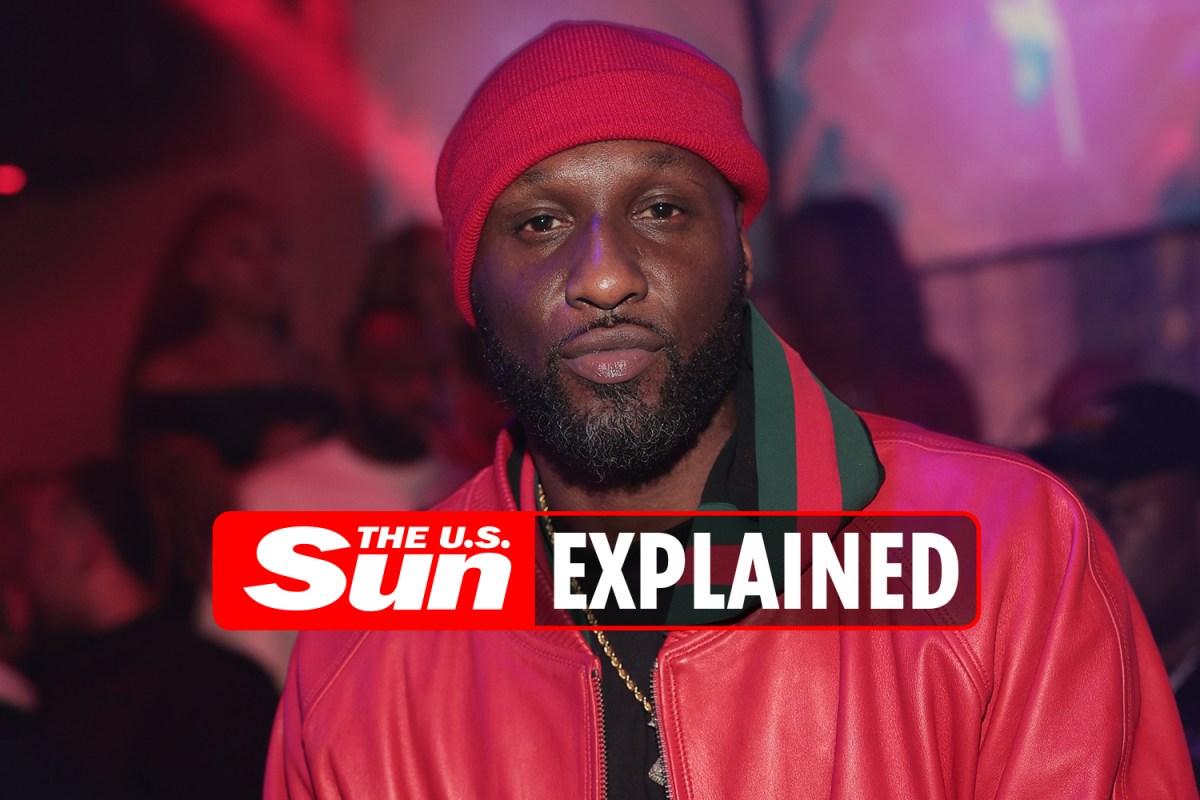 FAMED NBA player, Lamar Odom, earned attention from the public eye due to his professional basketball career and personal relationships.

Lamar’s life on the NBA court – as well as his life away from the court – captures a number of headlines due to the heavy chronicling of his romantic history in the media.

Lamar Odom garners attention for his career and personal life, fans are curious to know his net worth

Who is Lamar Odom and what’s his net worth?

As a member of the Los Angeles Lakers in the National Basketball Association (NBA), he won NBA championships in 2009 and 2010 and was named the NBA Sixth Man of the Year in 2011.

According to Celebrity Net Worth, his riches are at an estimated amount of $30 million.

Lamar’s basketball career lasted 15 years, during which time he played for five US teams and a European team.

He then went to the Spanish team Laboral Kutxa Baskonia in February 2014 and spent a month there.

The retired athlete headed back to the US to finish his career with the New York Knicks – though he didn’t play a single game.

Lamar also appeared on a number of reality television shows.

The former baller was a part of Keeping Up With the Kardashians, Khloe & Lamar, Dancing With The Stars, and the American edition of Celebrity Big Brother 3.

On CBB3, the retired NBA player finished in fifth place – he was evicted from the house on day 27.

After confessions of cheating and drug abuse, they separated in 2013.

Their divorce was finalized in October 2016.

The couple’s marriage was featured on Keeping Up With The Kardashians in 2009 and on their own reality show, Khloe & Lamar.

On May 24, 2021, Odom dished on SiriusXM’s Radio Andy, where his and Khloe’s relationship currently stands after their divorce, saying: “Unfortunately, you know, due to my behavior and some bad decisions, we don’t really talk any longer.

Adding: “I miss their family tremendously.”

Lamar has admitted to having “multiple affairs” whilst being married to Khloe.

He revealed he has many regrets about his behavior, which involved a cocaine addiction and infidelity.

Odom told US Weekly: “If there is one thing I regret when I was married, it was having multiple affairs with different women.”

He even recalled a time when Khloe caught him red-handed with another woman.

The former basketball player said: “She caught me in a sleazy motel room in LA, getting high with this one girl. It was atrocious.

“Looking back, I’m like, ‘What are you doing?’ That was like sticking a knife in her heart and twisting it.”

Is Lamar Odom married and how many children does he have?

Lamar had three children – two sons and a daughter – with his former girlfriend, Liza Morales.

Odom was engaged to fitness trainer Sabrina Parr, but the pair called it quits in November 2020.

“Y’all know I’m honest and transparent so I have to be the first to let you guys know that I am no longer engaged to Lamar,” the trainer wrote on Instagram about the split.

Sabrina stated: “This has been a difficult decision for me to make but it is the best for myself and my children.”