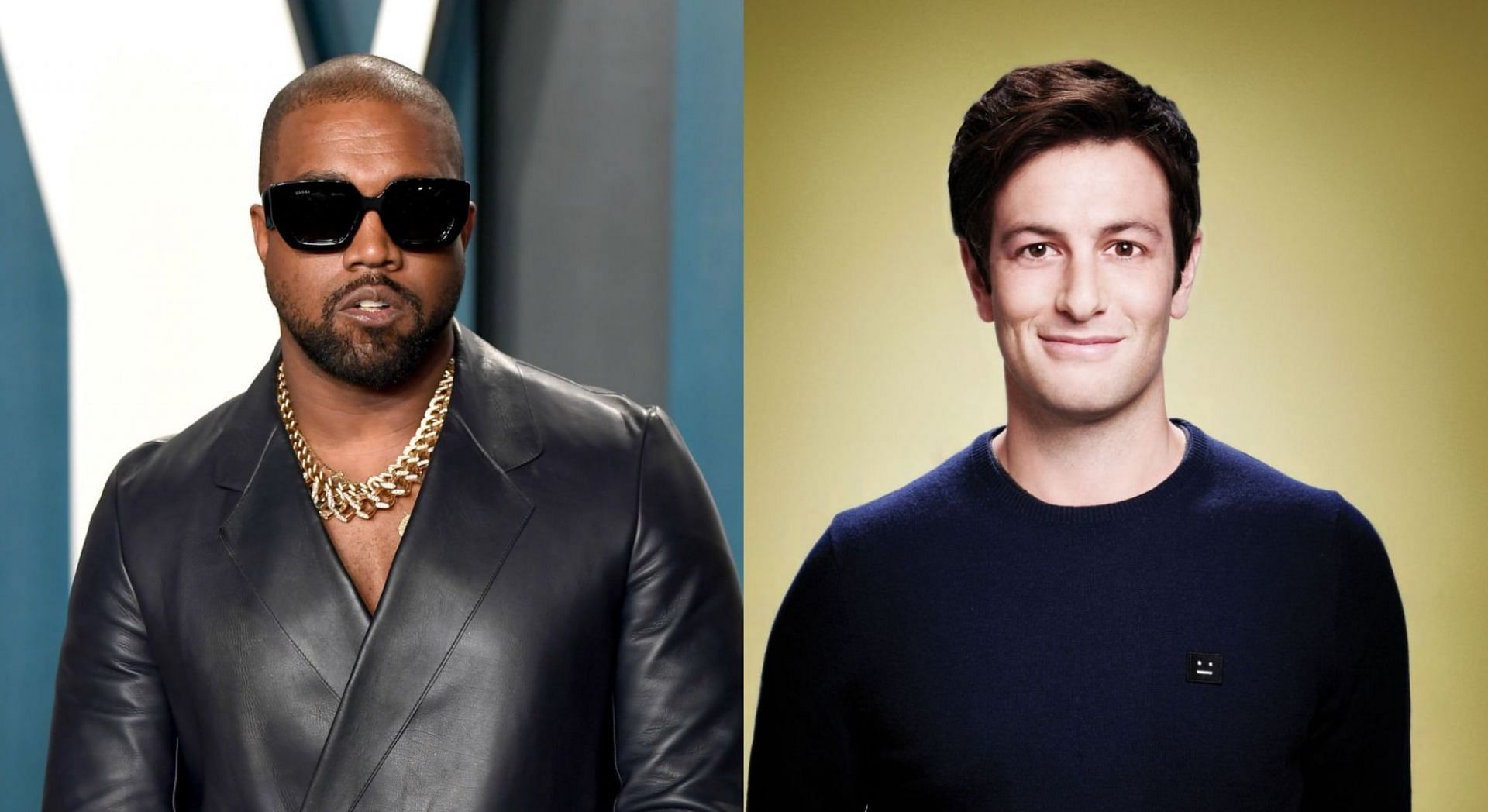 The rapper went on another Instagram rant and hinted that he was not aware of Kushner’s investment. He wrote:

“F*** Josh Kushner. What if I had 10% of Karlie Kloss underwear line without you knowing? And you only had 5%.”

He also teared into Josh’s brother, Jared Kushner, who was the former senior advisor to Donald Trump, Jared Kushner. The rapper claimed that Josh attempted to sabotage Trump’s political administration. Ye even mentioned Jared’s wife Ivanka Trump in his post:

“Jared was holding Trump back. Ivanka is fire.”

Kanye West’s social media tirade against Josh Kushner and his brother Jared came after the rapper was seen having dinner with the latter in January 2020. However, the reason behind the fallout between Ye and Jared remains unknown. The duo have reportedly been friends for 10 years.

Everything to know about Josh Kushner

Josh Kushner is an American entrepreneur and investor. He is the husband of ex-Victoria’s Secret model Karlie Kloss and the younger brother of Jared Kushner, Donald Trump’s son-in-law and former senior White House advisor.

Kushner is reportedly the second largest investor in Instagram’s Series B fundraising round. Additionally, his firm reportedly benefitted after Facebook bought Instagram.

The entrepreneur also co-founded health insurance start-up Oscar Health in 2012 before establishing a technology platform titled Cadre with Jared in 2015.

Kushner also acquired a 2.5% US$30 million stake in NBA’s Memphis Grizzlies in 2019 and is currently a minority owner of the team. According to Forbes, Kushner has an approximate net worth of $2 billion.

On a personal front, Josh Kushner started dating Karlie Kloss in 2012. The duo tied the knot in 2018 and welcomed their first child together in 2021.

Despite their different political views, the Kushner brothers have always maintained a close relationship.

See also  Jojo Siwa Net Worth 2022 and How does Jojo Siwa make money?

Shah Rukh Khan and Tom Cruise have 5 things in common....