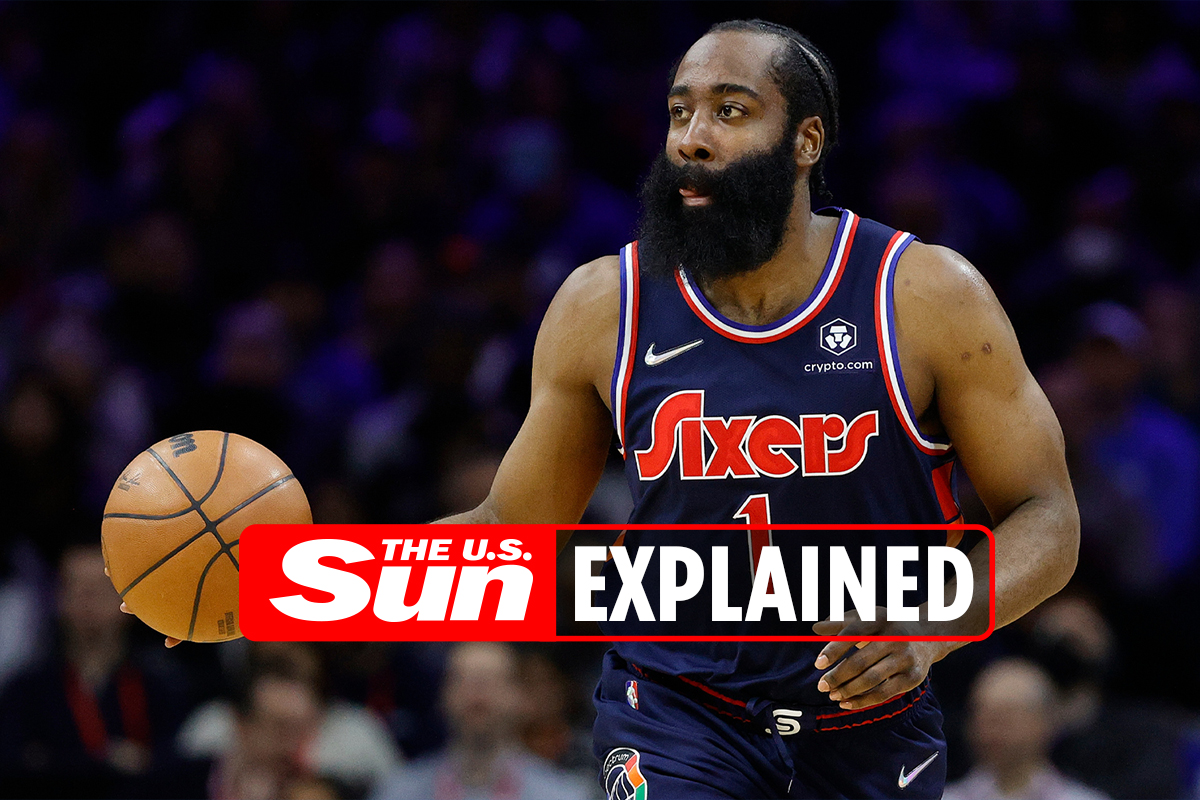 PHILADELPHIA 76ERS shooting guard, James Harden is of one of the NBA’s star players.

A notable celebrity-athlete of the NBA, James’s professional and personal life reaps headlines.

James Harden warming up prior to the game against the LA Clippers on March 25, 2022 in Los Angeles, CaliforniaCredit: Getty Images – Getty

James, 32, was born in Los Angeles, California. He has two older siblings.

Before his career-defining 13 years in the league, James was named a McDonald’s All-American during his high school tenure at Artesia High School in Lakewood, California.

James attended Arizona State University starting in 2007. In his sophomore year, he was named Pac-10 Conference’s Player of the Year.

In 2009, he entered the NBA draft and was the third overall pick to the Oklahoma City Thunder where stayed until 2012. 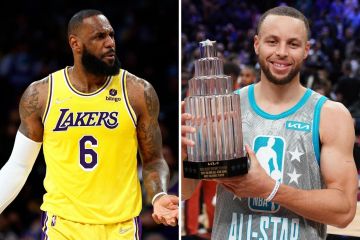 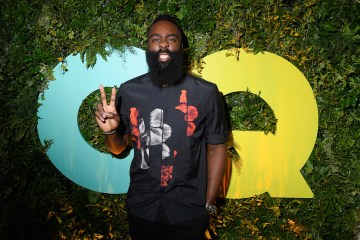 After becoming the NBA’s Most Valuable Player in 2018 and earning 10 All-Star appearances, his on-court demand continued with a marquee trade to the Brooklyn Nets.

In a news conference at the 76ers facility, James said, “It’s a time where I needed to be around guys that I know want to win, and know that they are willing to do whatever it takes to win, and the structure here is unbelievable.” 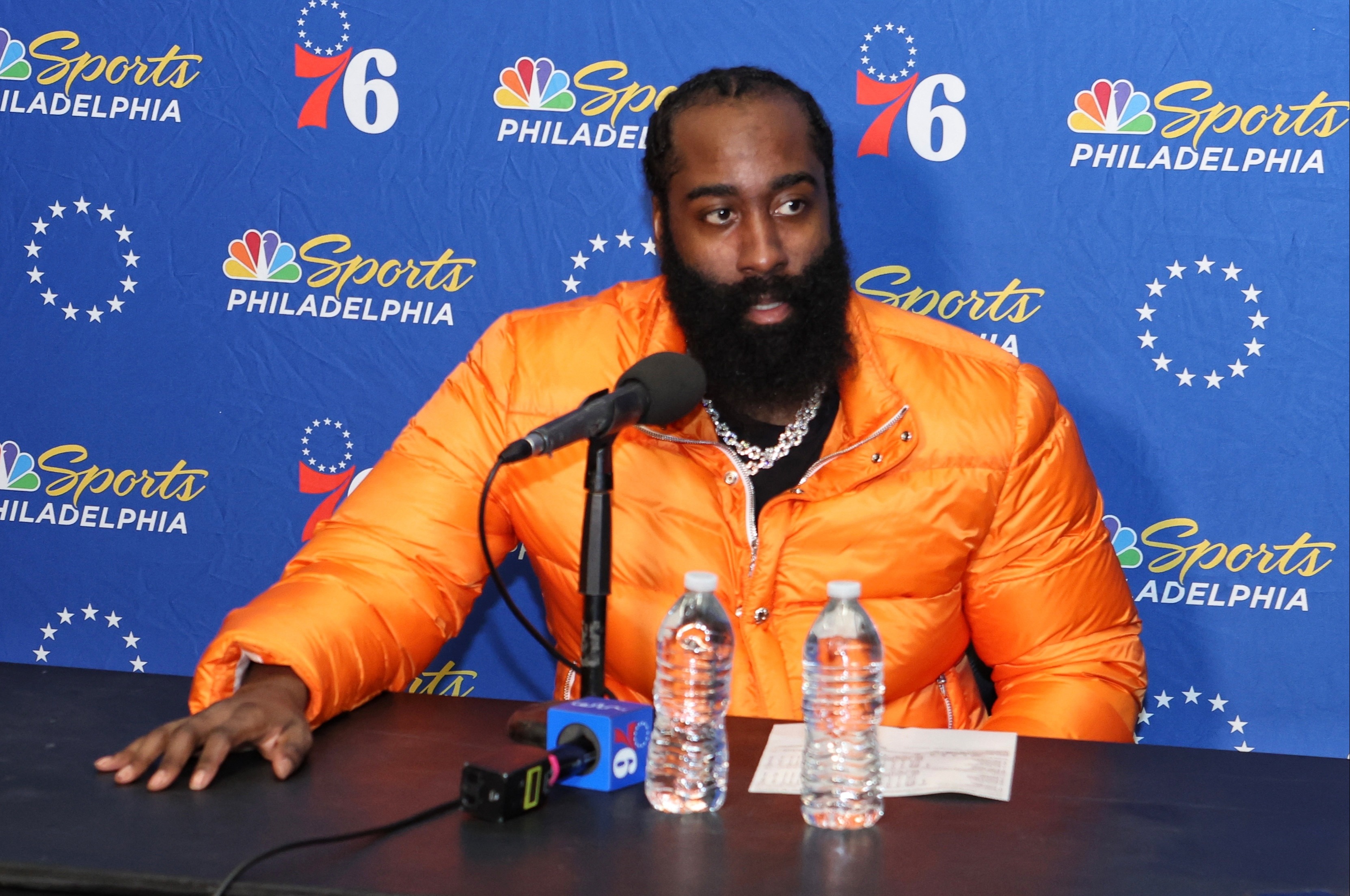 Who is James Harden dating?

Jameshas been linked to Jessyka Janshel, a social media model with close to 600,000 followers on Instagram.

However, it’s not immediately clear if they are dating.

Jessyka is not the first woman James have been linked to that set the internet abuzz.

He has been linked to rapper Saweetie, model and actress Amber Rose, and most notably—Khloe Kardashian.

What is James Harden net worth?

According to Forbes, James’s net worth is $51million.

Some of his investments include sports beverage company, BodyArmor, and a sock company named Stance.

His reported salary with the Philadelphia 76ers is $44million.