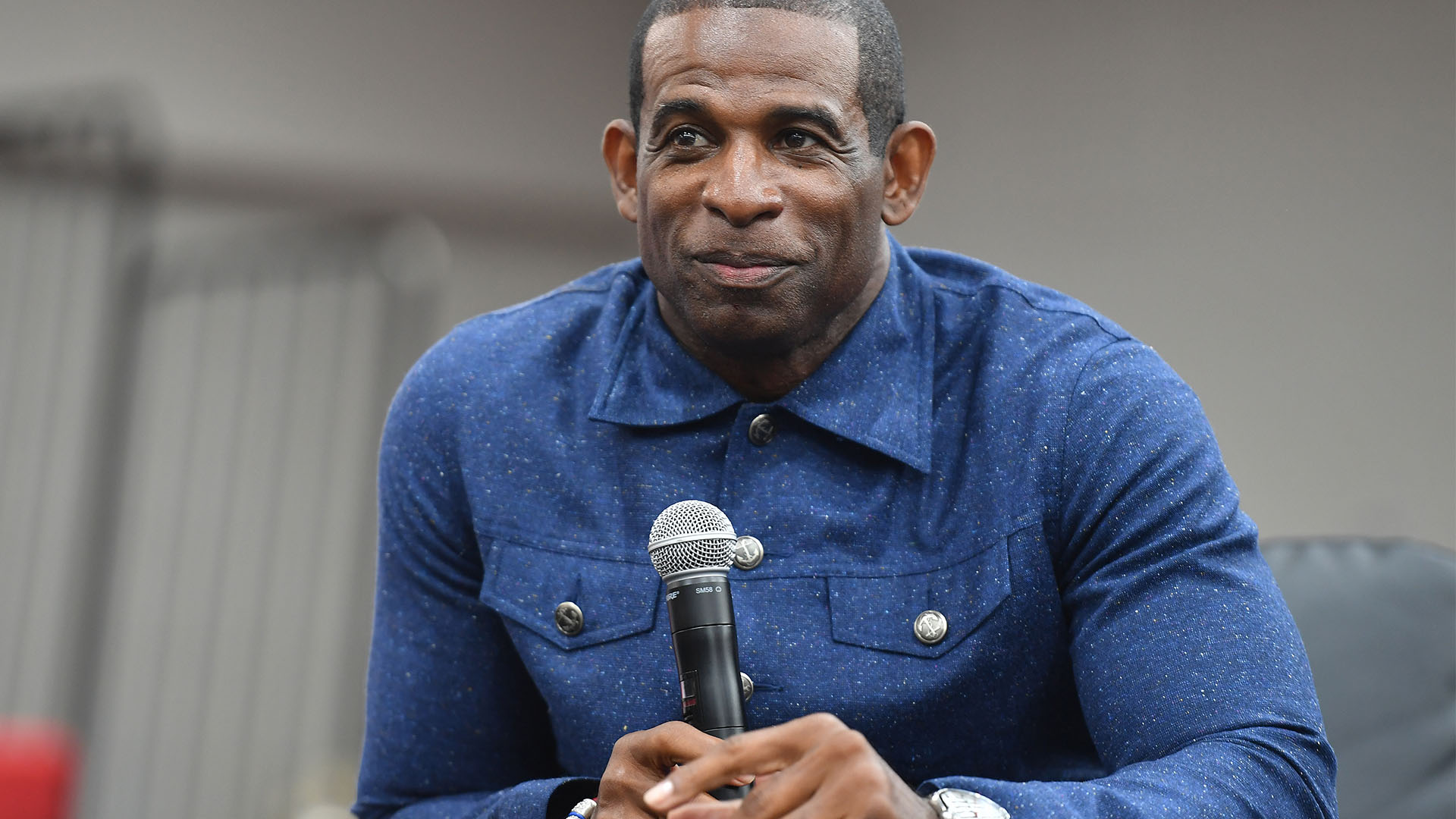 DEION Sanders is one of the few athletes to have played professionally in the NFL and the MLB.

He earned several accolades and titles as a professional football and baseball player. 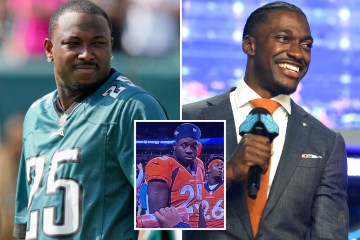 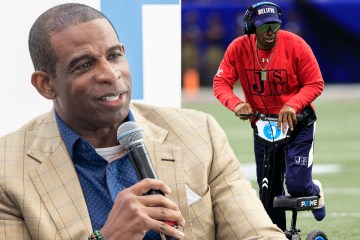 According to Celebrity Net Worth, Deion Sanders has an estimated net worth of $40million, as of October 2022.

His source of career is known to be his sporting career and brand sponsorships and advertisements.

On October 8, 2022, Deion Sanders and Alabama State’s Eddie Robinson Jr. had a tense exchange during their postgame handshake after his team won 26-12 that night.

Deion and Eddie met at midfield for a handshake and the former tried to embrace later, and Eddie declined with a stiff arm.

Explaining why he declined to hug Deion, Eddie Robinson explained: “I thought there was a lot of disrespect the whole week. We didn’t talk in the pregame, I was out there the whole time on the 50-yard line. 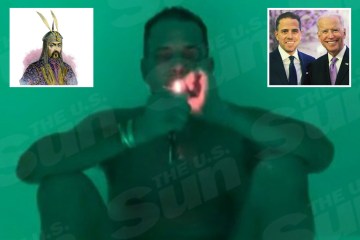 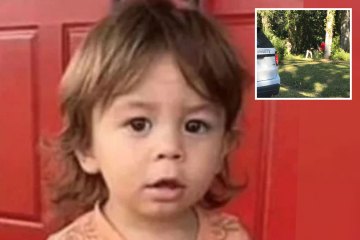 “He walked through our whole end zone, he came the long way around to his side of the field in the pre-game, I thought that wasn’t classy at all.”

He concluded: “You’re not going to come here and disrespect me and my team and my school and then want to bro hug me. Shake my hand and get the hell on.”