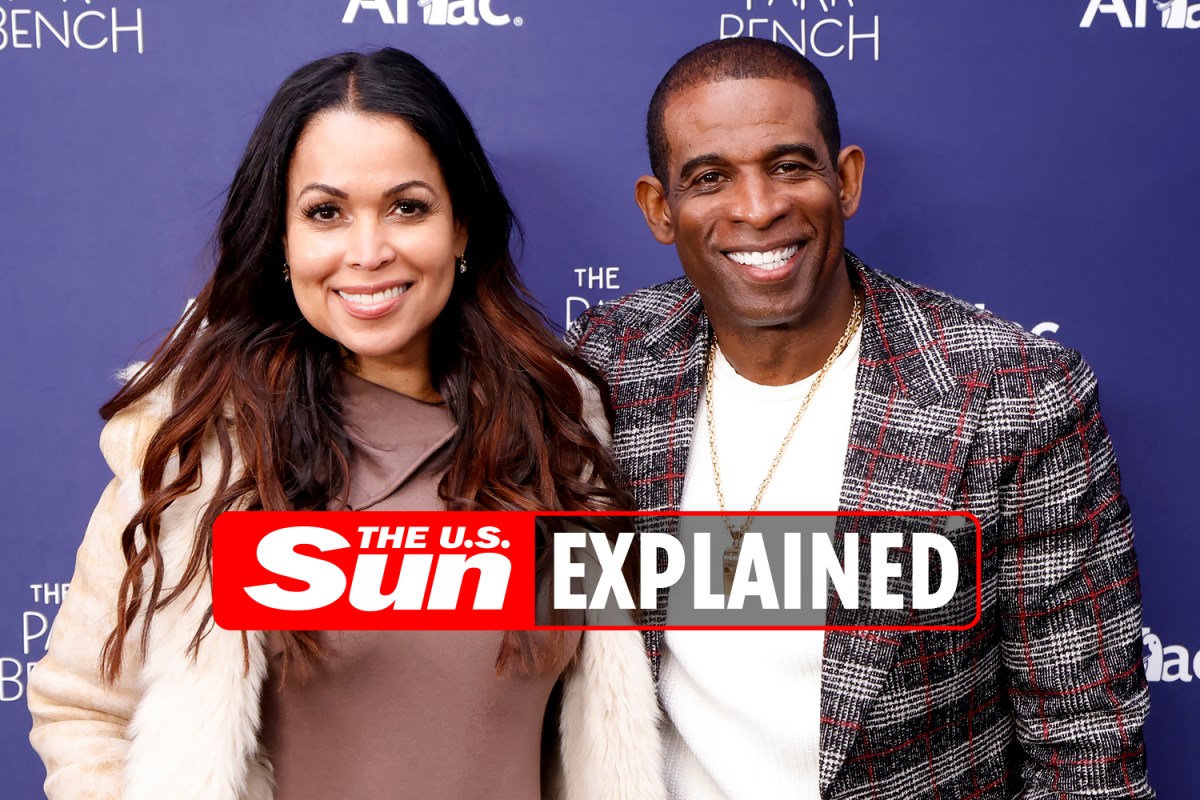 DEION Sanders was known to be a professional athlete during his peak as an NFL player.

He is currently dating a businesswoman who has achieved her own successes.

Deion and Tracy started dating in 2012.

Tracey Edmonds is the current girlfriend of Deion Sanders. The couple started dating in 2012.

Born on February 18, 1967, in Los Angeles, California, Tracey Edmonds is a known businesswoman and media personality.

Additionally, she is the CEO of the Edmonds Entertainment Group. According to Celebrity Net Worth, she has an estimated net worth of about $40million. 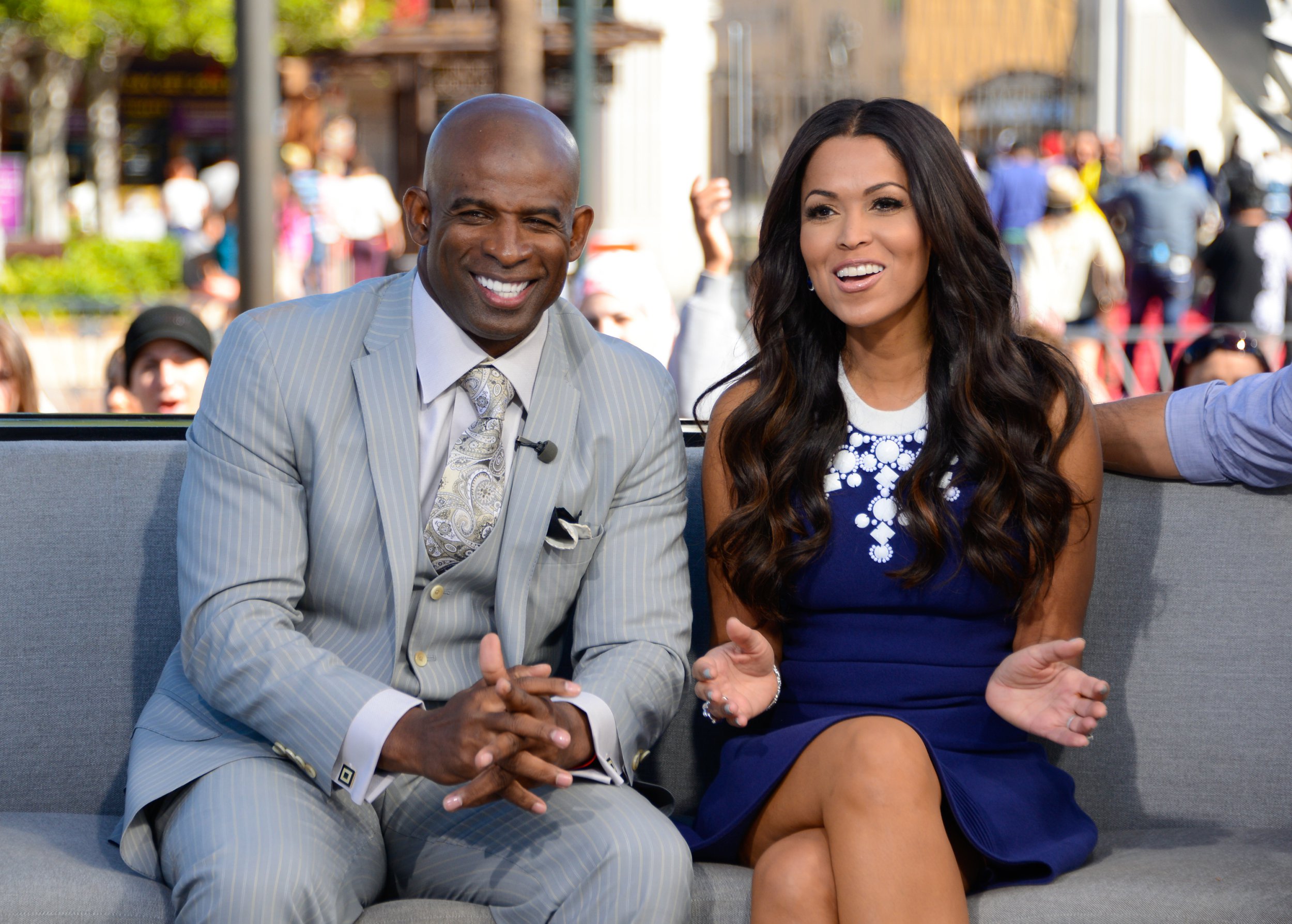 Deion Sanders has an estimated net worth of about $40millionCredit: Getty Images – Getty

According to Celebrity Net Worth, Deion Sanders has an estimated net worth of $40million.

His source of career is known to be from his sporting career and brand sponsorships and advertisements.

Jon Anderson Reflects on the Magic of ‘Close to the Edge’...

Ruben Randall - July 21, 2022 0
Money
Jon Anderson is celebrating the 50th anniversary of Yes' classic Close to the Edge by performing the album in its entirety.His current tour is a...